When it comes to romantic love, something is really going on in the bodies of two people who feel strongly towards each other. But is this powerful feeling predictable? Imposable? Or Spontaneous? Without much ado, we would be considering this question as we take a look at love characteristics, particularly, at the basic nature of romantic love.

You can never use force as far as love is concerned. You can neither force yourself to love someone nor force someone else to love you. Love is never by force. Of course, you can be with someone and do whatever you please without true love involved. You can do what lovers do with someone without genuinely loving the person. You can even be forced to do what lovers do, yet there isn’t true love involved. So don’t be caught up with the fact that because we did what lovers do, we are in love. Nope! Parents shouldn’t force their children to marry someone they don’t like or have not taken their time to love. Love isn’t by force.

2. Romantic Love Comes At Its Own Pace

A lot of actions and verbal carpentry can trigger love and pave its way, yet cannot guarantee its genuineness or durability. Whatever is done to trigger love, it must be understood that love comes at its own pace, and not necessarily with the pace of the actions that preceded it. Because you did great things so fast for love doesn’t mean that the love you sought after should come that fast. True love comes at its own pace which can differ from one person to another. For some, it takes a very short period of time. And for others a very long period. Premature marriages should not be encouraged. Parents should be wary of this. Some marriages could have worked out if the couples weren’t forced to start prematurely. Love comes at its own pace.

The fact that love comes at its pace tells us that love evolves; that it grows. You can grow to love someone, even someone you hated before. That is one nature of true love. So because you don’t like someone now doesn’t really mean that the chapter is closed. You really never know. Tomorrow you might be admiring that person. This goes to caution others not to insult or demean or undermine people just because you don’t want them. You might want them tomorrow. Because love can grow. Love has the capacity to evolve gradually into something bigger and stronger than you had felt before.

Be Your Own Boss. Make Extra Cash As You Work From Home.

4. Romantic Love Is Never Contested For

You can contest for certain things in life of which true love is not one of them. True love is not a result of a contest but of the heart. I don’t know from what part of the that you reading this. But don’t fall for the so-called “Love Conquest.” Where they say the richest guy gets the lady. Then you see guys spending money just to impress. Or the prettiest boss lady wins the man. Then you see ladies, boss ladies, relying on external beauty at the expense of their character. There is also those who say the bravest fighter inherits someone to marry which could be a princess or so.

Of course, all the above-mentioned scenarios could give you someone to marry but not necessarily a lover who loves you genuinely. Yes, there are pitiful situations where you can marry someone you love but who doesn’t love you. Or someone who loves you but you don’t love either. But why such engagement in the first place? Because people think that they could contest for true love where the potential spouse becomes the winner’s prize. Contesting for love doesn’t necessarily bring love. You could win all the contests, spend all the money and go with the one you inherited as a spouse but without love in the union.

It’s true that one can naturally fall in love with a rich guy, a boss lady, and a brave fighter. But once it becomes the premise for love, its foundation becomes faulty because you would only have one reason to love which is the purpose of the contest.

These are just mutable factors. Being inconstant, they don’t last and can change with time. When money finishes, what happens to LOVE? We all know that beauty fades away, and when it does what next? How about the fighter, what happens after the fight? Who becomes the next target to conquer? You?

You can win contests but you can’t win true love. If it’s someone who truly loves you, there would be no contest for that person. But you would have to work too to make your intentions known. Don’t contest for the one who truly loves you. Don’t be a fool or a snub, either. Know when to acknowledge it. Know when to appreciate true love when it comes.  Express yourself and feelings and remain your true self. What’s yours is yours without a fight. 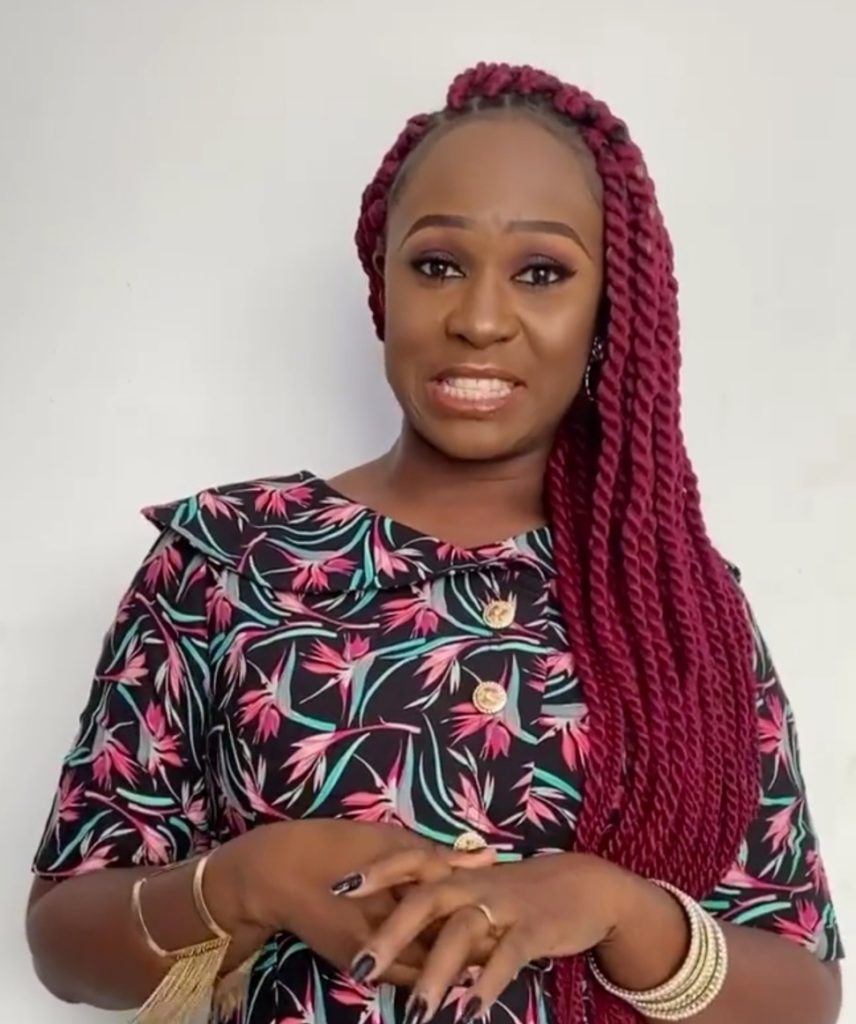 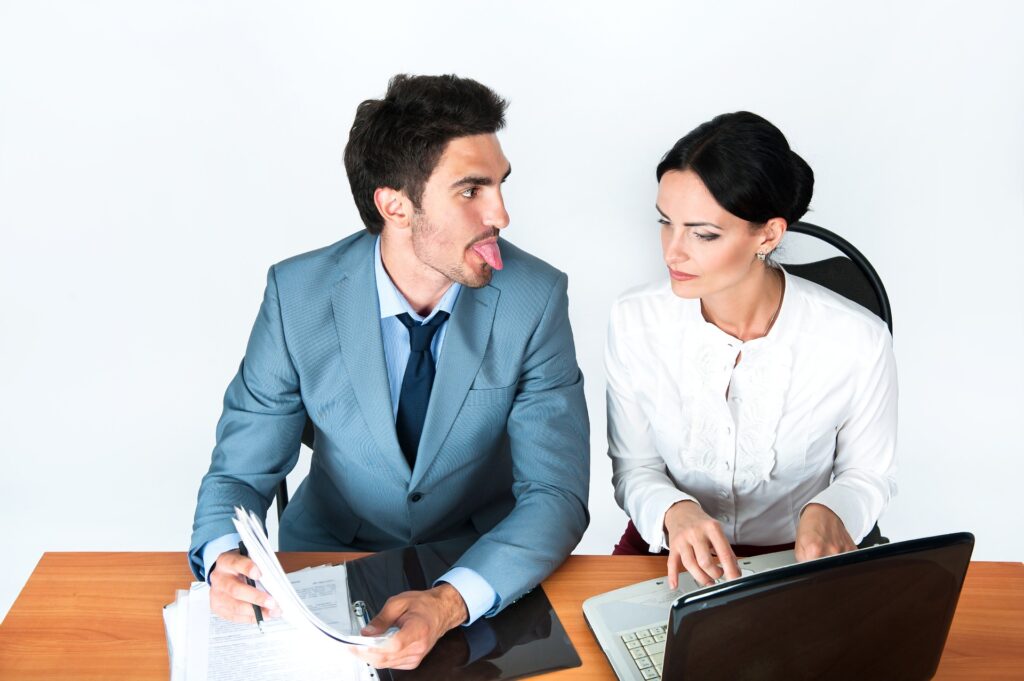