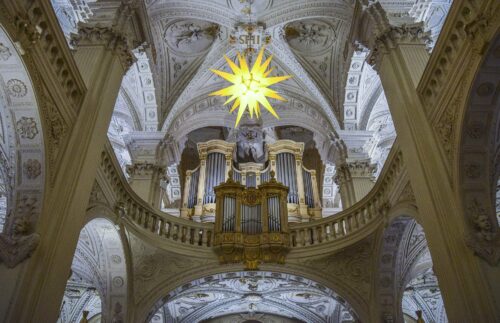 Marriage Is A Divine Institution

Hello! the theme of today’s article is “Marriage Is A Divine Institution.” But before we go further, there’s a question which I want to ask you. Whenever you hear of the word “Institution”, what are the things that come to your mind? It could be connotations, implications, overtones, or undertones. Just think of them for a minute?

For me, among oodles of things, I think of school or a place of learning. I think of rules and law-protecting activities. I also think of law-abiding people. I think of discipline or prison. I think of organization, something well organized and established which you can trust to see today, tomorrow, and again and again. I also think of a Home for the elderly or for orphans, the poor and the less privileged. I think of quite a lot of things, you know. But how about you? You probably had some too, didn’t you?

With the myriad of things that could come to mind, there are three aspects you might be familiar with if you would take a closer look at the word “Institution”. These are the Social aspect, the Legal aspect, and the aspect of  Establishment or Longevity.

Marriage Is A Divine Institution. I think it’s the right place for us to define, not what marriage is, but what an institution is. According to Cambridge English Dictionary, an Institution is defined as (a) a building where people are sent to be cared for, especially a hospital or prison, (b) a large and important organization, such as a university or bank, (c) a custom or practice that has existed for a long time and is accepted as an important part of a society, (d) an occasion when a law, system, etc. begins or is introduced. 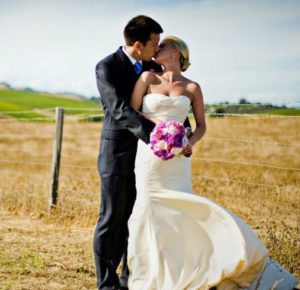 Remember, the three aspects that we just mentioned above? These are all seen in Cambridge’s definition of Institution. An institution must have a social aspect because it deals with people on earth. It must have the longevity factor or be established, which commands trust or has an existence, value, or presence which is beyond time. You must be able to see it, do it, or have it tomorrow.

But I love the position of Samuel Phillips Huntington, an American Political Scientist, adviser, and academic who was a professor at Harvard University. He remarked that institutions are “stable, valued, recurring patterns of behavior.” That Institutions can refer to mechanisms of social order, which govern the behavior of a set of individuals within a given community.

Again, the three aspects of institution— the social, legal, and establish/longevity aspects are directly implied here. As an institution, it deals with people, which is the social aspect. It’s also legal by having some set of rules or laws which govern and protect its activities and existence. Furthermore, it’s established, meaning that it’s here to stay and not going away anytime soon.

In rebuking those who didn’t respect the union of marriage and sought a divorce, Jesus said something that included all three aspects of marital institution. He said, “that at the beginning the Creator made them male and female, and said, ‘For this reason, a man will leave his father and mother and be united to his wife, and the two will become one flesh’. So they are no longer two, but one flesh. Therefore, what God has joined together, let no one separate” (Matt 19: 4-6).

Did you see that? He said “at the beginning,” taking them many centuries back to the era of creation. Here we see marriage as an institution with the aspect of longevity. Something being established to last for long. It has the longevity factor. It transcends culture and time. Jesus took them back to the point in time when it all started.

In other words, Jesus was saying to them, “Hey guys! nothing has changed with marriage since it was initiated. It’s here to stay irrespective of the changes in cultures and technology. The institution of marriage established at creation is still as valid today as it was then.”

Furthermore, there’s the legal aspect to it which is that the man shall leave his father and mother and shall join to his wife and both shall become one. That’s the contract of marital union right there. This contract may have different requirements as culture differs, but two elements are germane to the contract of marriage of which Jesus Christ indicated in His response.

Let me chime in the point again that it is God who instituted marriage. Jesus said “what God has joined together, let no one separate (Matt 19: 6). You can see that it came from God. That’s why we use the word Divine when referring to the institution of marriage.

God’s Motive For Creating The Institution Of Marriage 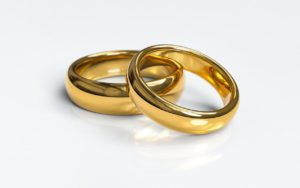 As coming from God, what was the motive that moved God to create such an institution? We can know this if we hear what God has to say in the beginning as recorded in the Bible. God said, “It is not good for man to be alone; I will give him a helper that suits him” (Gen. 2: 18). So He went on to make the wife of the man, Eve.

Marriage helped solve the questions of Aloneness and Loneliness. Both of which are different from each other, yet could be solved by companionship. Adam needed a companion, a partner, and a helper–a workmate. And Eve came into the scene to fill the gap. Both of whom are not independent of each other but are codependent on each other.

Is it not extremely touching to see the motive and purpose of God in instituting marriage? It was all of God’s own will, motive, desire, and purpose to create the institution of marriage. 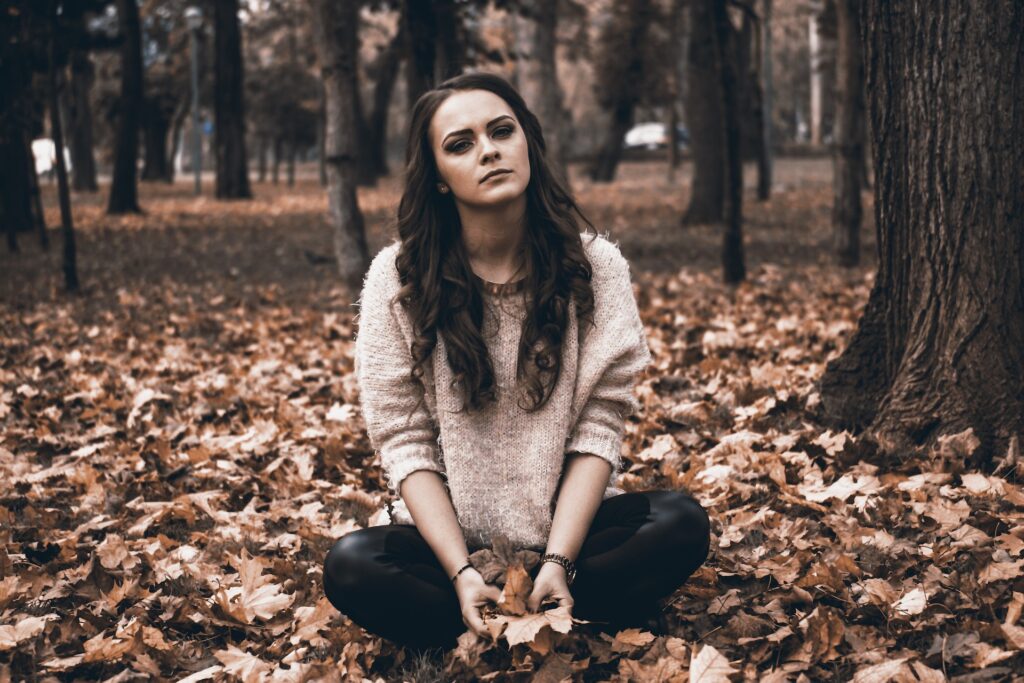 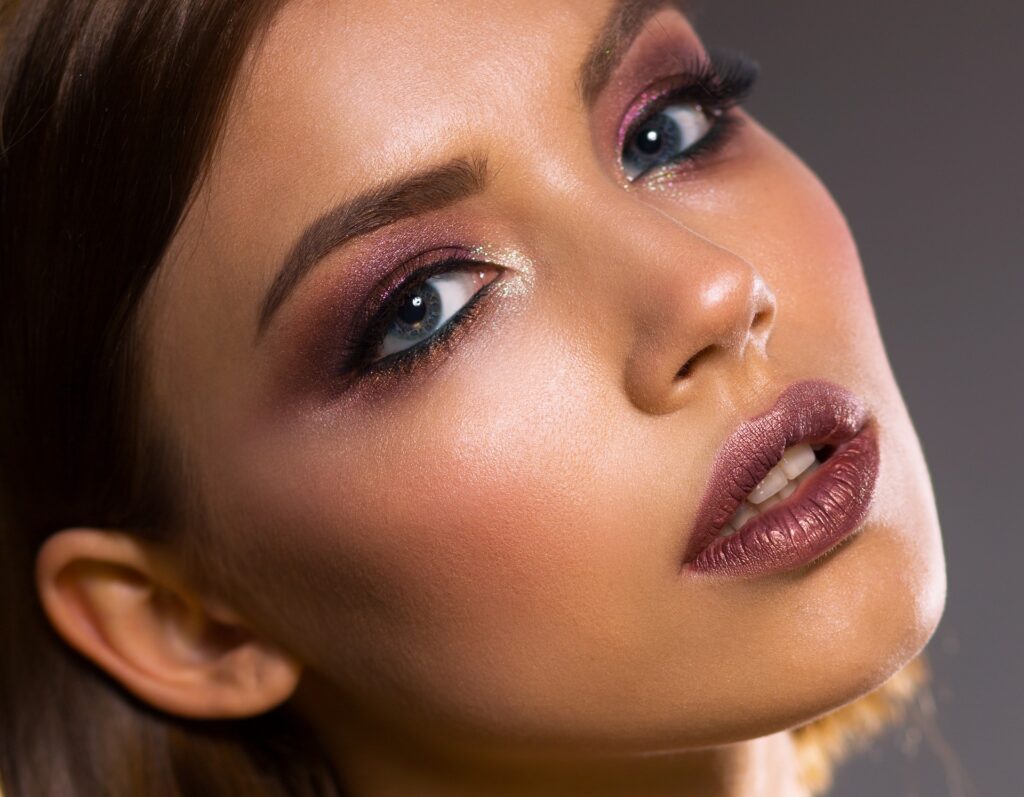