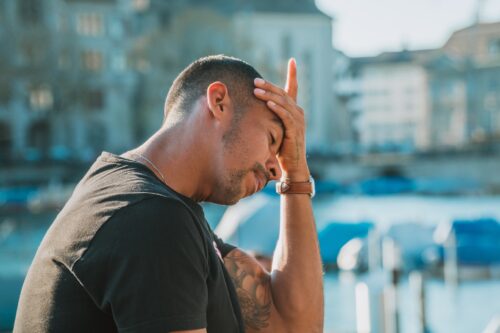 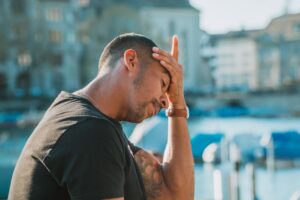 Domestic violence is a crime in many states and is wrong when perpetrated against anyone whether in the home or work settings. When we talk of it, we make the reference to what transpires at home or any domestic setting. But at times we don’t realize the magnitude of its effects which could reach the entire household, though caused by one person and against one person initially. Domestic violence against a mother can affect not only the mother herself but the children, the pets, the nanny, and other domestic staff. It even goes beyond that to affecting the properties, families relatives, and friends of the family involved.

The “ten heartbreaking effects Of Domestic violence” attempts to lay down some of the areas of our existence in which this social menace can infiltrate and cause havoc. The goal is for us to rethink and change behavior should we intend to perpetrate any violence and abuse the rights of others as human beings. That being said, let us consider the first point.

See the previous part of this teaching: The 12 Consequences Of Domestic Violence

1. It Brings About Increased Responsibilities:

Now, when a couple with a family fights and one action leads to the death of the other, what do you think would happen to the responsibilities of that home? It would increase as all bills might have to be sourced by one parent alone. It can even get complicated if one parent flees for safety or is incarcerated for his crime while the other is dead and gone. The children would have to find help to meet their needs they have.

There are some situations where the children, as little as they are, fend for themselves. They go about hawking on the street and even venturing into crimes just to meet their needs. This is also the heartbreaking effect of domestic violence.

2. It Brings About Physical Disabilities:

What this means is that it Can cause one to be handicapped. The loss of body parts can be seen by some people as an accident, but some are intentional and very disturbing. This happens a lot when there’s a fight between the so-called lovers in a relationship. Your “partner in love” could hit you in the eye, ears, legs, etc., causing serious irreparable damages there. Domestic violence has been a cause of a host of handicap situations. From the loss of an eye or both to a limb or burnt body parts and many other physical disabilities that come as a result of this social menace.

3. It Brings About Lengthy Litigation: 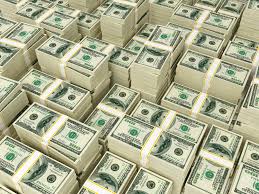 Have you ever thought about the fact that you could be in court for a long time waiting for justice? Domestic violence can make you spend more money on enduring legal disputes. You’ve got to hire lawyers to handle your cases or criminal offenses committed against your spouse, partner, children, or anyone that was a victim of your violent behavior. So, you see, money is wasted here, and if you aren’t financially sound, litigation could be an issue not pleasing at all to any healthy mind.

4. It Brings About Loss of Properties:

It’s not uncommon to hear that a partner destroys a TV set or has broken something at home just to express frustration and anger towards someone. It even gets worse when the property involved is quite huge and financially expensive. Houses and luxury cars have been burnt down, and other patrimony destroyed by one partner or forcefully taken by another just because of domestic legal issues. 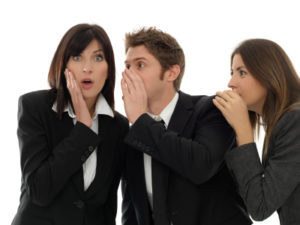 This is a consequence of domestic violence as well: loss of anything called private. There are some couples whose lives are known by everyone in the neighborhood. Why? Because when they fight, it’s just dirty and exposed to the public for all to see. People kind of know what’s coming next in the life of the one being abused. The victims seem to have little power of defending themselves. With any little provocation, a quarrel will start and ends up being so loud.

In addition, the victim’s personal belongings can be thrown outside the house to the view of all in public, leaving you shameful and helpless. As the spouse, you will feel that you are naked and unwelcome before the people. There’s no privacy at all in a home affected by domestic violence.

6. It Brings About Dishonesty:

Dishonesty that wasn’t there before can creep into a relationship. There are people who were very honest in their dealings with their significant others but who later became very dishonest human beings because of domestic violence. Such dishonesty is geared against those who abuse their partners. They just do not wish to tell them the real truth because of the way the abusers would behave with the information that they are provided. Some of them don’t know how to manage information concerning their victims when it comes to progress. Telling them the truth is like adding fuel to a fire.

7. It Brings About Imprisonment:

It’s within reason that the consequence of domestic violence can lead one to prison. If you murder your spouse or partner, you would have to face the music in jail– behind bars. Even if you never killed anyone, the fact that you are used to abusing the rights of your spouse and causing harm in doing so can still take you to prison. The laws of some developed countries are harsh about that.

8. It Brings About Mental Health Issues:

There are people suffering from Post-traumatic disorder because of what they went through domestically. The violence perpetrated on them hadn’t left their minds because the perpetrators are in prison or because it ended. No! Even long after the violence, the trauma, and the emotional responses of violent behavior on victims, including the mind-boggling images of the experiences never leave easily. It would take proper rehabilitation by specialized mental health personnel for restoration. This is also a result of domestic violence.

9. It Brings About Social Isolation:

Perpetrators of domestic violence can face isolation socially and disrespect from the public. People would become apprehensive and carefully afraid of such persons within the society or community. And as a matter of fact, wouldn’t want much interaction with them. The feeling of societal withdrawal and of loneliness are also heartbreaking effects of domestic violence.

10. It Brings About Delay To Remarry:

It logically follows that when a perpetrator is socially isolated, finding another partner to remarry might not be a piece of bread on a kiosk waiting for them. People of that community, knowing their bad behavior, domestically, would want to avoid their presence as much as possible. And if it comes to marriage, it becomes difficult to convince a partner. The reality is that such people who made victims of others become social victims of their own actions. They can stay long enough without another spouse if they refuse to change their behavior.

There could be many other heartbreaking consequences that we’ve not covered in these points on domestic violence. However, learn from the list above and have a change of behavior toward your partner. And also, you can help someone who’s embedded in this violent route to change.

As we conclude the Ten Heartbreaking Effects Of Domestic Violence, do you have anything that you consider a result of domestic violence or abuse in a relationship? Share it with us in the comment section. 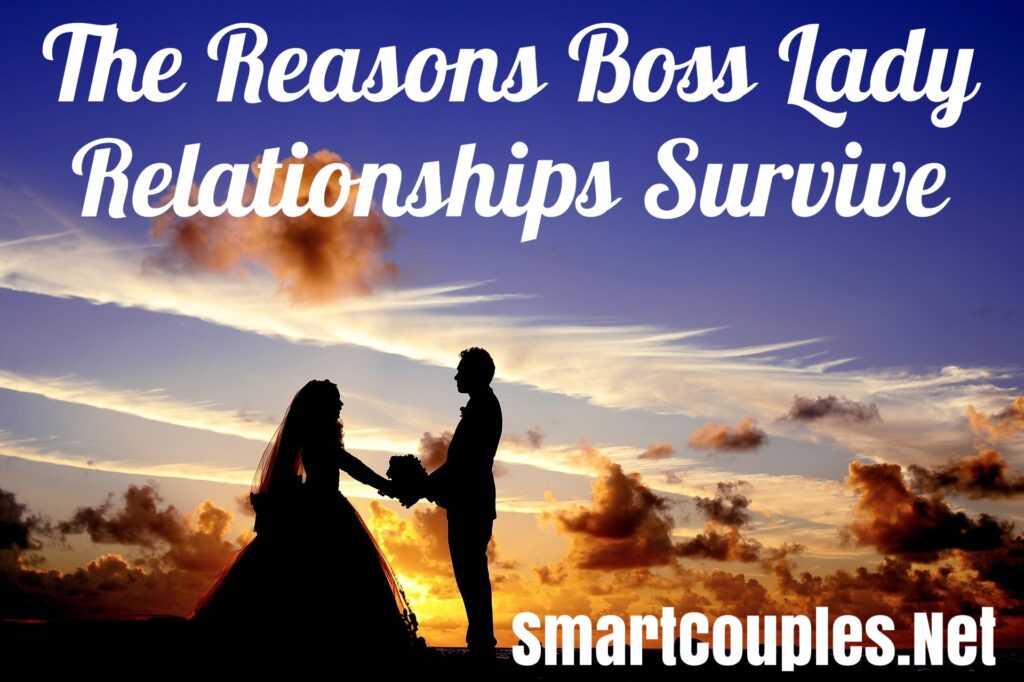