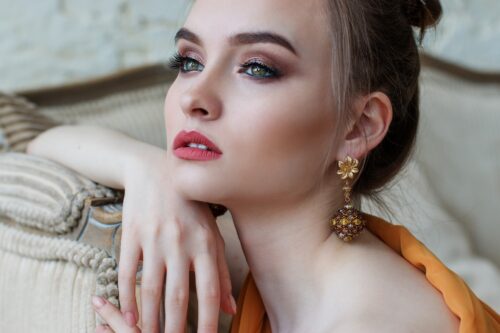 14 Reasons To Say NO To Fornication 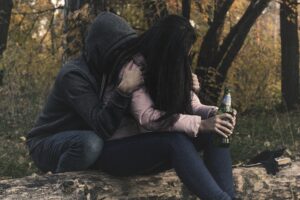 According to the Merriam-Webster dictionary, Fornication is consensual sexual intercourse between two persons not married to each other.

Fornication, according to the bible, is a sin against your own body (1 Corinthians 6:18). It is a term used in the bible for any sexual misconduct that takes place outside of the bounds of a marriage covenant. Fornication symbolizes idolatry or forsaking God (2 chronicles 2:11, Ezekiel 16:26,29). God hates fornication in all its forms. Fornication brought the destruction of Sodom and Gomorrah (Genesis 19), and the unfulfilled destiny of Samson (Judges 16).

Paul warns using youthful passions as an excuse for fornication. Fornication degrades and misuses the body which God dwells in as His temple (1 Corinthians 6: 19-20).

1. Fornication brings down your spiritual life

2. Fornication brings down your spiritual life

7. Fornication leads to loss of blessings

8. Fornication leads to loss of self-respect

11. Fornication leads to loss of fellowship with God

1. Fornication brings down your spiritual life

Fornication leads to feelings of spiritual emptiness, especially for Christians. Once you start committing the sin of fornication, you lose focus on the things of God. Because you allowed human nature to lead you, the spirit of God leaves (Galatians 5:19).

Fornication creates emotional and mental disorders, guilt, rejection, anger, and bitterness. Therefore, whenever a Christian indulges in it, he looks at himself with regrets and feels dirty. Proverbs 5:14 talks about how you feel whenever you fornicate.

Anytime a man has sex with a woman, there’s always an exchange of spirit. Therefore, when you fornicate with a demon-possessed person, automatically you get initiated. The pleasure of five minutes puts people in lifetime bondage. Do not give the devil any chance to control your life (Ephesians 4: 27).

Fornication makes the devil drain you of your God’s given energy, time, and strength which you would have used in serving God. 1 Corinthians 6: 18, says to flee from sexual immorality. In fact, let it not even be mentioned among you as a people who belong to God (Ephesians 5: 3).

People who indulge in fornication waste their precious visions, dreams and destroy their destinies (Proverbs 31: 3). Fornication destroyed Sampson’s destiny as seen in Judges 16: 1-31.

6. Fornication leads to loss of blessings

When you involve yourself in fornication, you lose your grace and be left to struggle in shame and disgrace (Proverbs 5:14). The sin of fornication can also hinder God from answering your prayers (Isaiah 59:1-2).

7. Fornication leads to loss of self-respect

As a Christian youth, after defiling yourself, you lose your honor, reputation, dignity, and beauty (Proverbs 5:9). You also set yourself up for constant reproach and bad name (Proverbs 6:33).

Fornication comes with some sickness and impaired health. It causes sexually transmitted diseases and infections (STDs and STIs) such as HIV/AIDS, Gonorrhea, Staphylococcus Aureus syphilis, and so many other diseases. Using protections and contraceptives are not reliable, those things can fail you. Fornication is a sin against your own body (1Corinthians 6:18). To avoid it also means to stay healthy.

Abortion is the termination of a pregnancy that doesn’t result in the birth of a child. Abortion is murder, therefore, a sinful act. God said thou shall not kill (Deuteronomy 5:17).

10. Fornication leads to loss of fellowship with God

Fornication puts up a barrier between you and God so that you can’t communicate or be close to Him. God is holy, so we must manifest holiness (1 Peter 1: 15-16).

When people fornicate, they bring forth illegitimate children. Most of these children pose threats to society. Because of a bad foundation, they turn out to be touts, robbers, and become nuisances in their homes and society at large which contradicts Psalm 127: 3. Children are blessings and not inconveniences.

This is a pregnancy that is not intended or planned at the time of conception. Because you fornicate, you might end up being pregnant and that can ruin a lot of things for your life and family.

In addition, some ladies even drop out of school and never regained the opportunity to school again because of  unwanted pregnancies.

Fornication leads to unplanned marriage in some communities. It causes one to marry someone that he/she doesn’t want to marry, forcefully. You must understand that Hebrew 13:4, says that marriage is honorable. This implies a thing done at one’s discretion, willingly and not forced. But when you fornicate, the consequences of the action can put pressure on you and make you feel you have to marry the person who made you pregnant.

Some cultures do not accept to disvirgin a lady without marrying her. In addition, when you are pregnant as a young lady, the tendency to give you out for marriage to the one responsible for the pregnancy is too high. Even if the person is not well placed economically, you will have little or no options but to succumb to the pressure.

Some people fornicate and die while trying to abort the baby. 1 Corinthians 6:9-10 also speaks about eternal death that awaits fornicators. Jude 1:4, says fornicators have been condemned long ago. And Revelation also makes it clear that fornicators will not inherit the kingdom of God.

Fornication is a sexual sin against the body and against God. It encompasses all other forms of sexual immorality as seen in Revelation 17:1-5, 1 Corinthians 6:13, 1 Corinthians 7:2, 1 Corinthians 5:1, Ephesians 5:5, Colossians 3:5.

Note: In spite of all the sins committed by men, God in His mercy gave His only-begotten son, Jesus (John 3:16), who died for our sins and in turn, freed us. Therefore, with this understanding, God has provision for those who are involved in sexual sins and other forms of sins (1 Timothy 1:9-17). If they return to Him and genuinely repent, they would all be forgiven and made children of God. Guard your heart against lust and sexual sins (Matthew 15:19). Find a reason out of these 14 Reasons to say NO to Fornication, to stop the sinful practice and keep yourself holy. 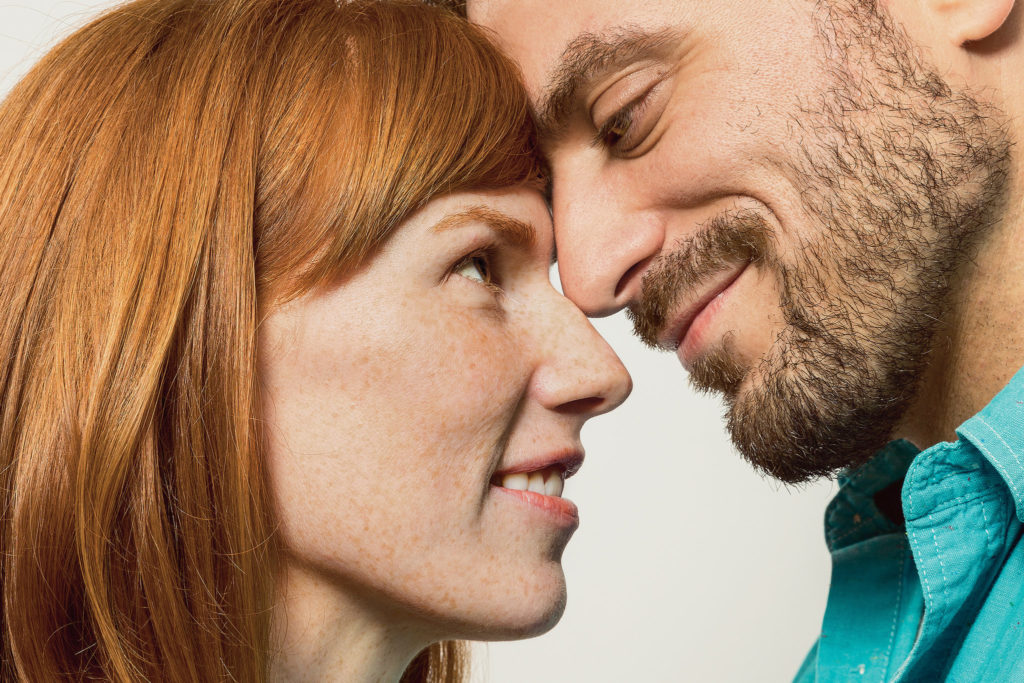 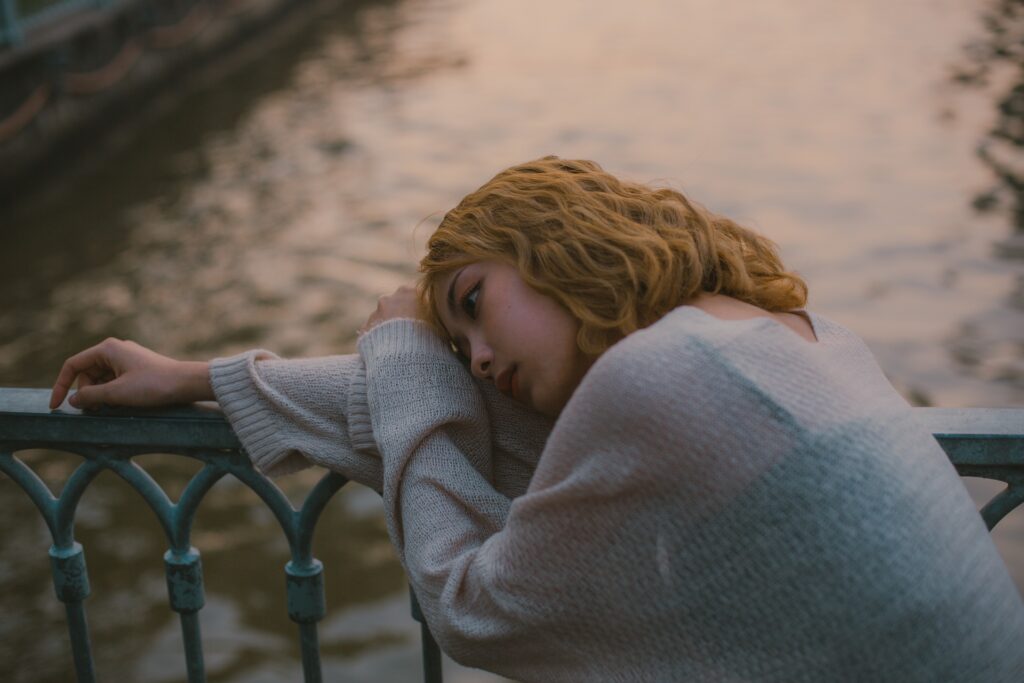 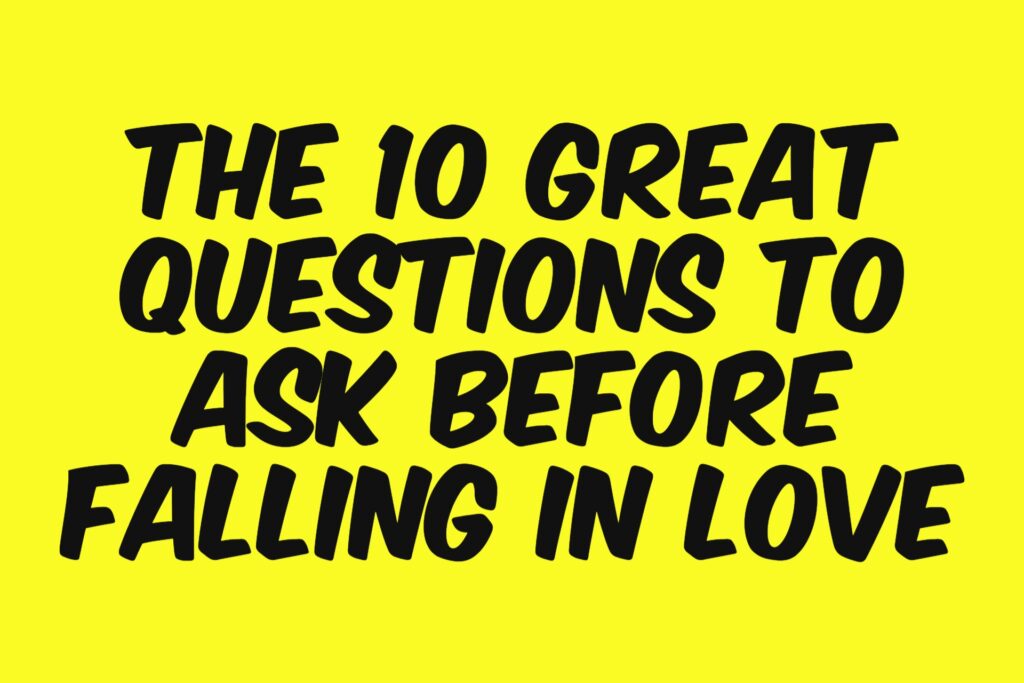