The Consequences Of Unwanted Pregnancies 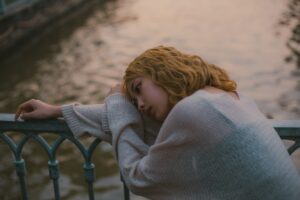 The concept of unwanted pregnancy is a very broad one that we may never sufficiently cover in an article or two. The purpose of this series is to trigger a discussion and/or learn some facts which we consider to be the consequences of unwanted pregnancy. It focuses on equipping ladies, especially the young ones, with what they learn which, in turn, will help them prevent or avoid the occurrence of such practices. With this in mind, let’s answer a begging question.

What Is Unwanted Pregnancy?

To Whom Can It Happen?

Because it’s considered either a natural or an induced phenomenon, it can happen

(a) to married women

Yes, just because you are married doesn’t mean that all pregnancies are planned or go well with you. Truth is a married woman can still experience a pregnancy which she terms, unwanted because of many factors, which may include lack of finances, ill-timed, medically unfit, and others. So yes, you have a husband but could experience it as well.

(b) to the unmarried women

You may not have a husband and think that you can’t experience unwanted pregnancy but that’s not true. Whether husband or not, you can be a victim if you are careless about your sex life. Not all single ladies are prepared for such an experience, and it can be devastating to some more than to others. In some cultures, they have zero tolerance for such experience before marriage. Even a single lady in a relationship who is pregnant before their wedding has to contend with certain cultural issues which might jeopardize her relationship. Others without husbands in view have to deal with single parenting and other cultural anomalies.

(c) to the virgins

It can also happen to virgins. We are talking about unwanted pregnancy here, and even a lady who has never had coitus before can fall victim to unwanted pregnancy just the very first time she tries to have coitus, whether as a child or adult. Even a second is enough to get you there if you are not careful. So never raise your chest thinking that your first-time coital experience might not cause undesired expectations, because it could.

(d) to the most careful of women

Yes, an unexpected or unwanted pregnancy can happen to anybody, even to the most careful of women. Everyone makes mistakes, medication sometimes fails, the body sometimes reacts differently, the unexpected happens and life can take a different curve than the one we have in mind. So, while carefulness is good, so far as you are still sexually active, it’s not ruled out.

(e) to the prostitutes

Finally, it can happen to the lady who exchanges sexual pleasure for money or trades herself for money or other physical benefits. She can plan to go about her daily business and something happens to disrupt the course of that plan. Getting pregnant might not be on her agenda and when she gets pregnant, she’s got to deal with it. Such a situation becomes an unwanted pregnancy to her.

The next question to resolve is how it can happen to someone. It’s true that some pregnancies aren’t desired, hence the term unwanted pregnancy. But how do these occur to people?

The Ways That Unwanted Pregnancy Can Occur

There are many ways that a woman can be pregnant. One of which is voluntary. By this we mean at one’s own will and desire, free of being coerced. Whenever you, as a lady or female under no duress, decide to get pregnant and it happens, it’s a voluntary choice of pregnancy. Because you weren’t forced to become pregnant.

Another way that it can occur is by an Involuntary act, where the lady has no control over the situations surrounding her pregnancy. She could be under duress of some sort and act against her own will. There can be a variety of reasons for this experience. She could be raped, abused as a child, could be ill-timed, her menstrual cycle could be altered experiencing an irregular flow, her medication might not work, and her induced medical procedure might fail as well.

There is a spiritual factor to this as well, and only spiritually minded people can understand this point. But yes, unwanted pregnancy can be a result of spiritual reasons. A lady can have a pregnancy that is spiritually induced. This means that there are spiritual entities assigned to see her pregnant at the slightest sexual provocation, or may I say coital involvement. It can be seen as a spiritual attack as she gets pregnant each time she’s unprepared for it. Whether you are married or not, when this happens, you see yourself getting pregnant when there’s no financial support for the child to come.

The goal of these spiritual beings is to put the family in constant difficulties be it financial, economic, relational, etc. These spiritual forces can be a reason for a married lady to have many children she or they cannot take care of. In addition, if you are not married, you will be pushed to strike new relationships and what you would notice at the end of each relationship is that you have a child for different fathers.

You might talk to a man you just met and hope to stay with but before you know it, you are pregnant for him, and as one thing leads to the other, the relationship does not work out but you already have a child for him. The same thing can repeat itself each time someone new comes into your life. It will all look promising at first and sooner, boom, you are pregnant again for the second man who you aren’t sure to marry. Along the line, he leaves you with another child and moves on. It’s possible to have ten or more children for ten or more fathers, none of whom are married to you. This is the work of spirits assigned to destroy your marital life with a trail of shame and repercussions.

Written for Smartcouples.net © 2022. All Rights Reserved. 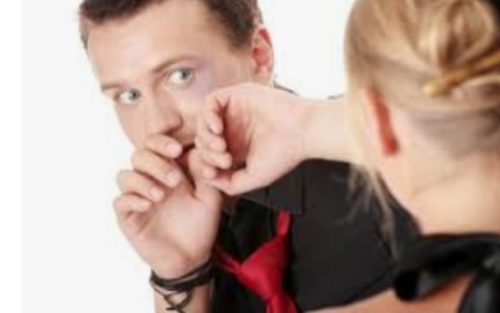 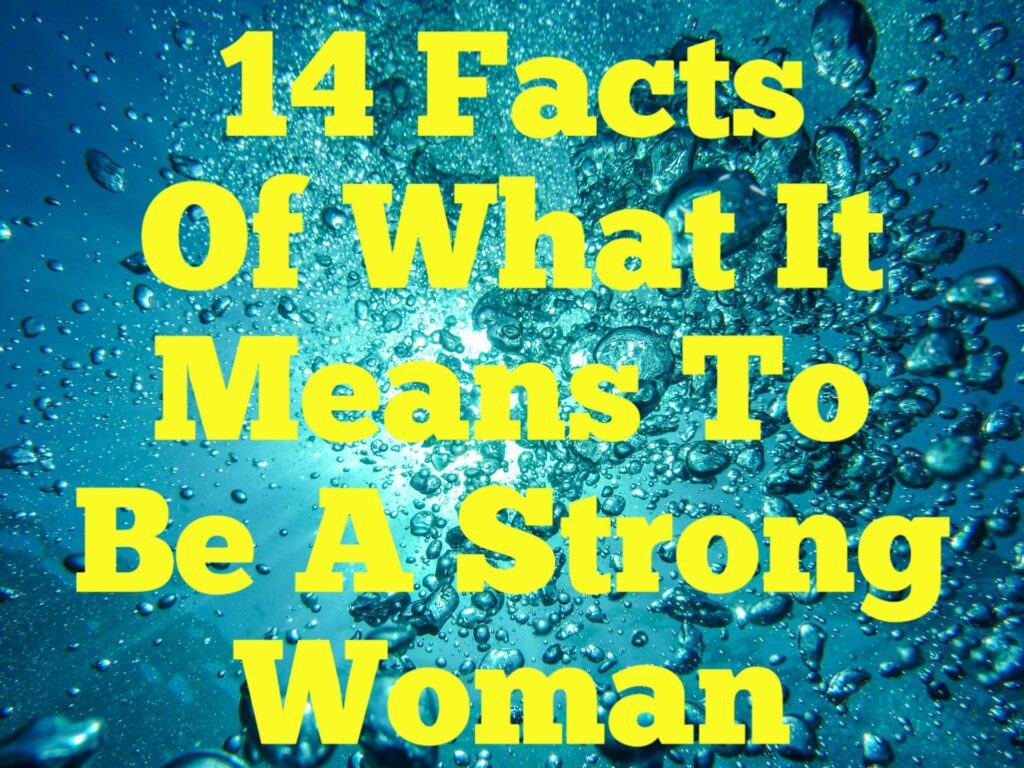