Can I Love You And Maintain My Identity?

Love is a beautiful thing they say but can you love someone so much that you begin to lose aspects of yourself? Hmm! Most people have been there.

A man in love is a man vulnerable who is willing to give up himself even as the scriptures commanded a man to love his wife like Christ loved the church and gave himself for her Ephesians 5:25. I believe that a wholesome marriage is where two whole persons come together to complement and not complete each other; the reason I do not agree with the phrase better half.

To complete simply means having the remaining parts of the other person which most people will argue that it’s the way marriage was supposed to be; quoting Genesis 2:22-23 on how God caused Adam to sleep, took his rib and made Eve. In line with that singular thought, the man is incomplete without a woman and vice versa. But if you share that line of thought, would it then be wise to say that priests, nuns, and monks who have lived, fulfilling their purpose on earth are incomplete men? I need an answer to that!

When two people choose to come together, first they are two different and distinct individuals with different backgrounds, histories, cultures, beliefs, and ideas that formed their individual life till that moment. With marriage then comes a lot of compromises, especially with the womenfolk who most of the time because of the society give up themselves to make the marriage work. 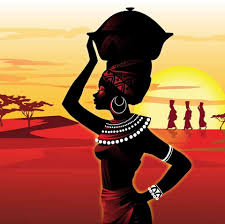 The African society, most especially, places the burden of a working marriage on the women who are made to give up their dreams and aspirations, their life goals and careers, just to ensure that the marriage is intact and peradventure when anything goes wrong, they bear the brunt of the blame. Thereby making a lot of women not have an identity of their own.

So you hear phrases like she’s the wife of this person or that person (a man likely with a great career standing in the society). Patriarchy, sometimes, has also not helped especially the women as their lives, goals, and dreams are submerged under their husbands.

A woman who lives solely for her husband will likely not have an identity of her own. Her vision becomes tailored towards ensuring the happiness of her husband, raising the kids, suspending her work if there’s need to move locations, taking a back seat for her husband to shine as her head. While all these seem beautiful to the traditional mind, women have begun to speak up, insisting that their dreams are valid too. 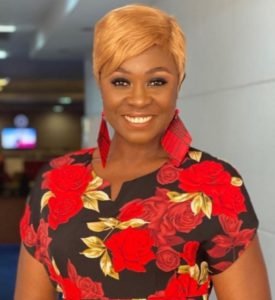 The importance of having a marriage identity as a couple and having a personal identity as an individual cannot be overemphasized. The reason being that when two whole individuals decide to marry, there’s more understanding, less codependency on each other and a richer relationship in terms of values. The two strong virgin nations would come together and flourish better because each of them can stand strong on their own and build better together, which is an example of the phrase “and two become one”.

It’s also worthy of note that most people do not know their identities before marriage especially those who marry quite early. A few under such circumstances are able to find themselves with the help of a loving spouse whose insecurities do not cloud their sense of judgment. But, unfortunately, the rest struggle, are suppressed and likely depressed in marriage.

How would you like not to be able to express your true nature, longings, and passion just because you have to live someone’s dream? Would you want that for your child?

Some have argued that when a couple has their personal identities, it’s easier to fall out of love but I beg to differ because what I see most of the time is one couple who suddenly realizes that she is being choked and wants out and once that line is crossed, there’s no going back.

A spouse, whether male or female, whose identity isn’t suppressed, expresses love better and is happier in the marriage. There’s a fulfillment that comes with knowing that I can achieve my dreams and also come back home to the loving arms of my partner and that I believe is what love and marriage should represent. 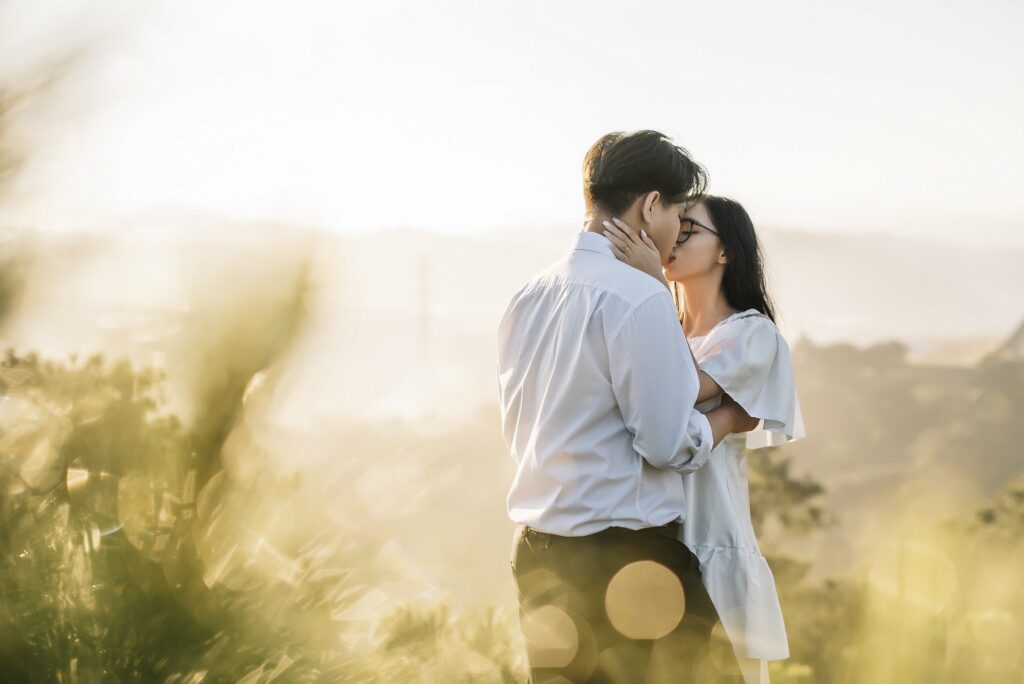 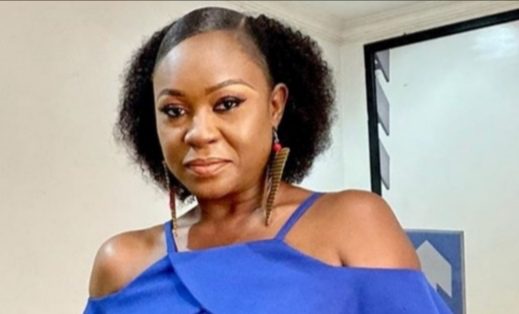 Thanks, Jep for sharing your thoughts on the article. You gotta think again. I advise you reread Beecee’s article carefully to get a feel of the context. Again, thanks.

That’s a tough question. What is your identity and what is love? What if loving me creates an identity? I never thought that you’ll be different when you are in love, but when I think about it, I believe that it is true, it’s actually quite normal to act differently if you really like someone. To some women, love creates a real identity. An identity that makes them fill fulfilled. To me, love shares an identity while the lovers have two different personalities. It could be different in Africa, I really don’t know about that. But good article though, and it made me think a lot too.

Thanks for sharing your thoughts on the article, Juan.

Why ask if you could do something you’re actually requested for? Falling in love is something you do WITH someone else rather than TO someone.

It’s important to be ourselves in order to get the right one around. Modern life requests us to do much more for our families. Families as we know them are in danger. Extreme individualism and selfishness are killing the bases of or society.

Everything gets down to the decision of sharing our lives. If you can’t stand my lifestyle or anything related to it, what would make you be willing to get a piece of it into yours in the first place?

Let’s face it, when you sacrifice the things you love (being, like or doing), without even communicating your intentions and what that sacrifice means to you, you become prompt to be rejected by the disclaimer for not being required to do that at the beginning (you could manage it, as your passion was so much at the moment, but after a while, it seems not worthy).

Giving up being who you are is not negotiable, yet evitable by communicating your thoughts and ideas clearly and directly. This is a problem no marriage should have!

Hi Zac, thanks for sharing your thoughts on Beecee’s article. We wish you the very best.

Very good insight. This is so true. Im divorced now, but wish I had realized this early on in marriage. It seemed me and my wife both spent most of our time worrying about the needs of the other person. You easily lose sight of your own personality and end up changing into someone you and your spouse doesn’t even like anymore. More people need to be aware of this. Thanks for you insight.

Hello Audrey, hope you’re doing great. Thanks for coming by, and for sharing your thoughts on this. Have a wonderful day, Audrey.

Thank you for your post about Marital Relationship Empowerment, you have provided some great information relating to things couples usually hit a wall over. One thing that stands out to me is the part asking “Can you maintain you  own identity married”. I agree each person must be whole and complete with a healthy balance on how to come together on issues without giving in to every conflict when there must be give and take. I believe we all have our strengths and weaknesses which is powerful when we know where we are in each of these. This is a great topic and I can see where many people including myself can benefit from it.