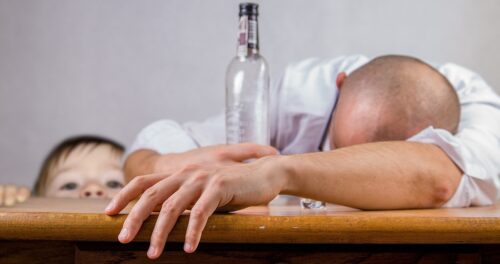 The 12 Notable Causes Of Domestic Violence In Marriage 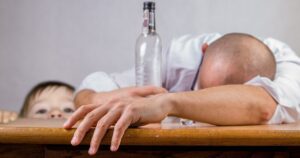 Domestic violence may not be a new phenomenon to some of you since it’s becoming very common in our world today. The line between domestic abuse and domestic violence is very thin, and at times, one mentions the other while referring to another. By definition, Domestic Violence is a form of behavioral inefficiencies which propel an individual in any form of relationship to exercise authority, control, and power over a partner they are in a close relationship with. Domestic Violence comes with different forms of abuse that range from sexual abuse to financial, emotional, and physical abuse. These abuses, in turn, terrorize, hurt, frighten, and humiliate the victims.

It’s important to note that Domestic Violence is not peculiar to certain persons, age groups, races, classes, or even gender. It can happen to anyone and make victims of children as well as adults. Domestically abusing your spouse shows you clearly lack what it takes to be a good partner. It also shows that one isn’t mature enough to be in that marriage or relationship.

This article aims to unveil some 12 notable causes of domestic violence in marriage or within relational settings. These causes can be traceable over time and involve acts like lack of trust, drug addiction, mental issues, cultural beliefs, lack of tolerance and self-control, abusive experiences, bad companies, parental moral deficiencies, disappointments, illiteracy, and pride. Let’s take a brief look at each of them.

Lack of trust in marriage can result in domestic violence. A situation where a wife doesn’t trust her husband and vice-versa can lead to domestic violence. I have heard about several marital issues which result in an individual beating and killing his/her partner over unverified issues and because they don’t trust them.

2. Addiction To Drugs or Alcohol

Under the influence of alcohol, there are tendencies of misbehaving. A drug addict or someone who is under the influence of alcohol can be a woman beater. Research reveals that several attitudes that drug addicts or alcohol addicts put up when they are intoxicated are 98% of what they had in mind before they got drunk. The alcohol or substance just reveals their intentions and motives.

Some cases of domestic Violence can be traced to mental disorderliness which makes perpetrators of this act react irrationally towards their spouses. They behave abnormally anytime a crisis arises.

In some cultures, it’s usually believed that women are inferior to men while in some, women are trained to control their husbands. Cultural beliefs in a child’s upbringing have a lot to do with their lives and this can shape the kind of individuals they will become.

If couples fail to accommodate each other’s inadequacies or shortcomings, it will be difficult to overlook issues that shouldn’t naturally lead to a fight. Know your spouse, what they like and what they don’t like. This will help you both live peaceably in the home and help avoid anything that could result in violence.

6. Lack of Self Control

Any man who doesn’t have control over his emotions, feelings, decisions, and actions can not run a home successfully. Couples will always misunderstand each other because both were raised differently. However, if a married person lacks self-control, he/she will continually react and act irrationally towards the other partner in marriage.

Experiences of abuse can shape one’s beliefs negatively. Someone who has been domestically abused at a tender age can grow up thinking that is how it is done. And consequently, repeat such a pattern in their current relationships.

The kind of company we keep can determine and predict the kind of person we become. There is no truth in saying all my friends are unbelievers while I am a true believer. Those you walk with have some particular things to add to your life whether good or bad. Moving with the wrong people influences us negatively.

A person raised in an abusive marriage or by an abusive father/mother can grow up to believe that is the way things should be in a home. Some fathers have successfully fed their sons with the idea that women are inferior and should be treated as slaves while some women have also fed their daughters with the idea that men can not be trusted and are not worthy of women’s submission. Children from such homes grow up to believe this and end up repeating the same in their homes.

Several disappointments in the journey of life may result in someone behaving irrationally towards one’s spouse. Delay in getting a good job, lack of enough money at home to cater to the family needs, several expectations from relatives, and lots more. It’s believed that men are egocentric and if they find it hard to level up to the MAN that they are, they tend to react to it differently depending on how they are being raised and the kind of person they are.

Illiteracy is another contributor to domestic violence in marriage. Illiteracy, they say, is a huge disease. Lack of exposure and proper education makes a particular person exercise coercive authority over the other in a marital relationship.

A proud man/woman will make a hell of their home. As short as the spelling is, PRIDE has a lot of negative effects on the marital union. Pride makes a man/woman feel that their spouse is not up to them, isn’t important, and shouldn’t be respected or loved, rather, they should be mistreated and subdued.

It is better to live telling the story than die being the story. Don’t die trying to work things out with your own understanding. Acknowledge God and allow Him to take His place in your personal life and home (Proverbs 3:5-7). There are lots of reasons to live: you have God to serve, a purpose to fulfill, your children to look after and the world wants to see a stronger you coming out victorious (Romans 8:19). 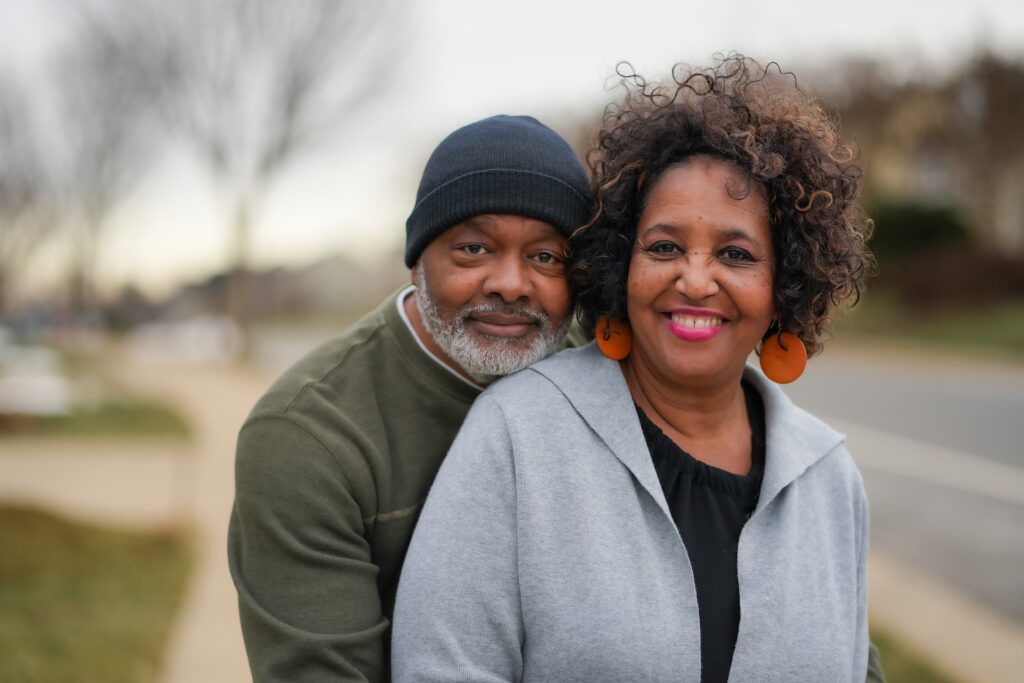 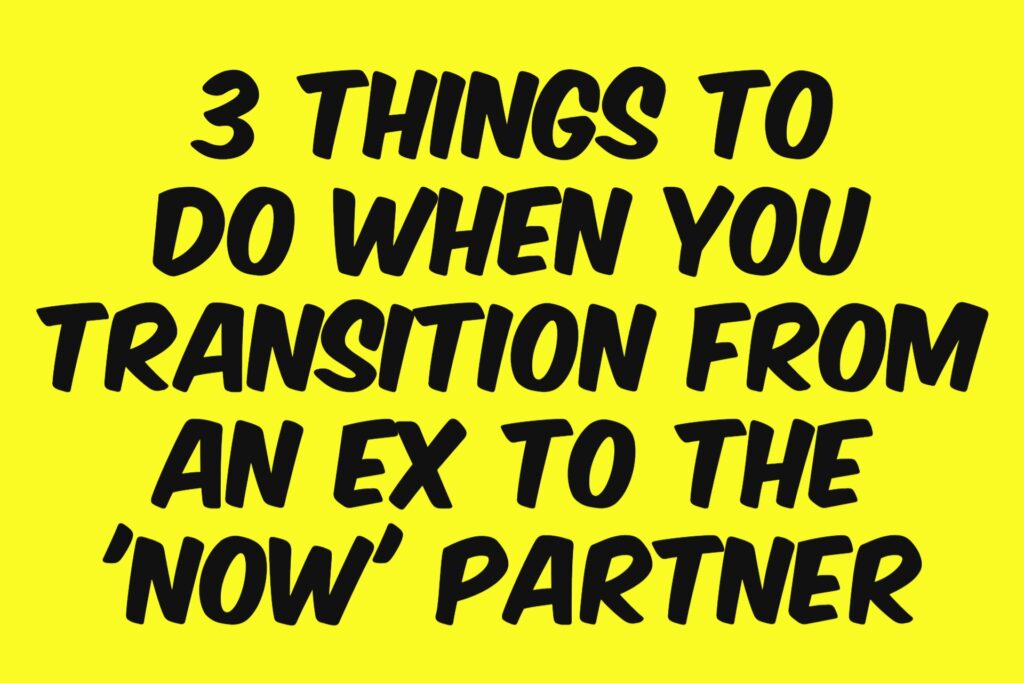