6 Reasons For Disappointments In Courtship 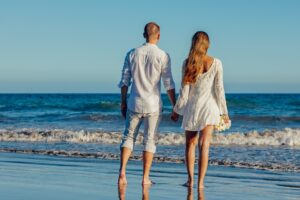 I was counseling a young man a few months ago and he was embittered, disappointed, unhappy, and wouldn’t control his tears, all he could say was “where am I going to start from, I am getting old, I spent a lot on this sister and she disappointed me!”. I could read his expression, he believed that time had already gone, where will he start from?

A lot of people undergo the same predicament in society today, and they get to question themselves if something is wrong with them, if they are doing anything wrong, if they have hidden problems or probably aren’t presentable.

The courtship period, as believed, is a period of time in which a man and a woman who have been in a romantic relationship decide to step out further by getting to know every detail about themselves before settling down (getting married). It is a time of preparation for marriage.

During courtship, it’s expected that not all hidden secrets will be revealed by a partner to the other, depending on the kind of person he or she is in a relationship with. Also, some people believe that burying the past will be better for the sake of sanity and for the relationship to continually be a healthy one, hence; they keep secrets. Regardless of the length of the period of time used in courtship, there are some things that will remain undiscussed which time will eventually tell.

See this article to learn how couples can improve dialogue in their relationship.

Disappointment in courtship is not peculiar to a particular gender, rather, it’s being experienced by both(male and female). It has caused several marital delays among marriageable youths in the society, some of them have suffered diverse disappointments in courtship which have tampered with their visions and aspirations in life. I however believe that disappointment can not be totally eradicated but can be prevented and we shall look into that in this article.

Before we go further, I would like to discuss some factors which cause disappointments in courtship. These factors were gathered through one on one encounters with intending couples:

Getting married on time shouldn’t be the first target, but proper planning towards having a healthy family. I was privileged to counsel two young individuals whose intention was to settle down maritally. The man here is prepared to get married immediately while the lady isn’t prepared yet on the basis that she wants to further her studies and she would appreciate it if the man can wait for him till she is done with her studies, but the man insisted that he can’t. Although they are in love with each other, their plans are different. The lady chose her studies and the man felt disappointed.

There is a general belief in some certain tribes in Nigeria that a man should be older than the woman he wants to get married to. Therefore, a woman marrying a man who is older than her or is of the same age is taboo and it is unacceptable. I heard about the case of a young man and a lady who have been friends since childhood.

The man approached the lady that they should go into a more serious relationship since they have been friends for a very long time. And the lady knows everything about him and that they are compatible. But the lady declined on the basis that they were of the same age group and she could not go into a serious romantic relationship with a man who was not older than her. The man felt disappointed and that single act affected the relationship they built over the years. Age factor is one reason for disappointments in courtship.

3) Misconception Of Some Cultural And Religious Beliefs

There are some families who raised their children to believe that they are being affected or disturbed by generational curses or are being tormented by gods in their family. If such a person meets someone who doesn’t believe generational curses exists, their relationship will be affected because their beliefs will create such a gap. Their individual backgrounds play a great role in their love life and will determine its durability.

This is also one of the factors that lead to disappointments in courtships. Doctrines of each denomination are peculiar, their practices are different but it’s believed that everyone is serving one God which is the Almighty God. Denominational differences cost an intending couple their union a few years ago. They couldn’t agree on which church they will attend after their wedding.

The woman here claimed she is a Catholic and she can not attend any other church apart from a Catholic church, whereas the man also said he can never attend a Catholic Church after their wedding. The two seemed to have forgotten the number of years they had been together in that relationship and it got me wondering if they discussed this before they agreed on going into a relationship. Denominational differences are a reason for disappointments in courtship.

6) Absence Of A Well Paid Job

A lot of people manage with their partners as long as marriage is not included but the moment the man decides to settle down with them, they refuse because they believe it’s impossible for the man to take good care of them without a good job as marriage comes with lots of responsibilities. The man in question might be a believing Christian who believes in open doors after marriage and the little he is earning can still cater for the family to an extent but the lady feels a good job that pays well will be good for them before they think about marriage.

These six reasons, among others, cause disappointment in courtship thereby making marriage impossible for intending couples. 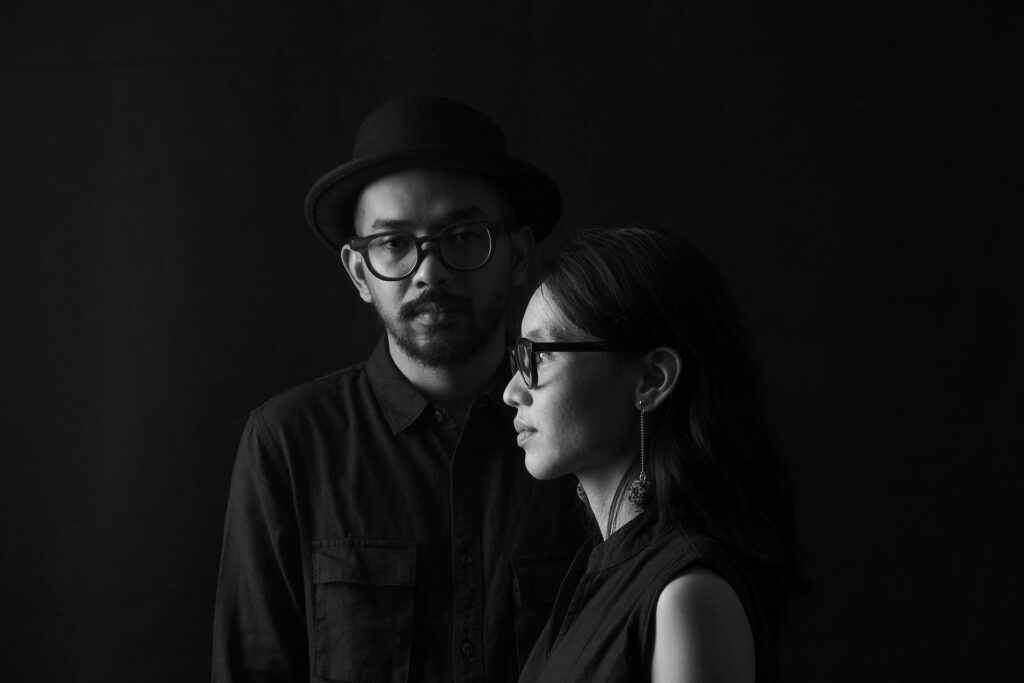 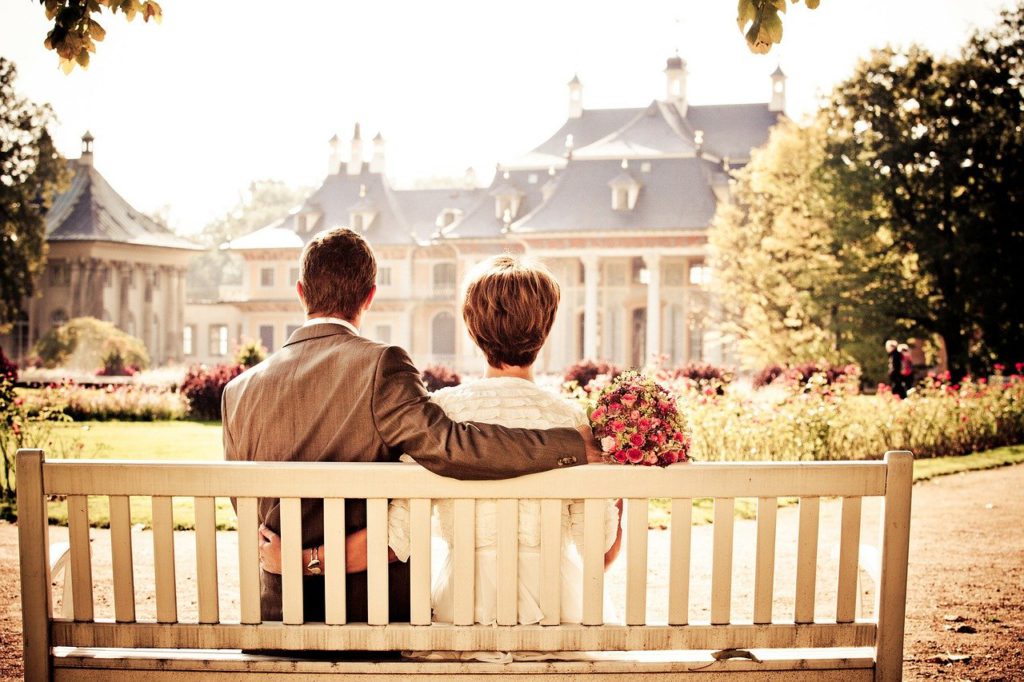