Agape Love Is The King Of Love – Agape Love Definition

You’ve just read the title, “Agape Love Is The King Of Love”, can I ask you what is going through your mind? Anyway! Before we start exploring this subject matter, “Agape love is the king of love”, I would like to mention the fact that Love didn’t begin in Greece or during the Greek empire, which includes Classical Greece, Hellenistic civilization or the Middle Ages. Love began with GOD. God is love in Himself (1 John 4:8). He’s love personified. God had been loving before the world began. Before the existence of the Greek culture or empire, there was God and there was love (Genesis 1:1).

All the other types of love–Ludus, Philia, Storge, Eros, Philautia, Pragma and Mania– which we might mention here have been in manifestation on earth before the birth of Plato,  Socrates, Aristotle, and the many other philosophers whose works we’ve come to appreciate.

While these types of love predate the rise of the Greek empire, the Greek empire, however, was so blessed with knowledge and an enviable culture that helped spread knowledge in most parts of the world. This is also why most of the words that you might have or might come across concerning love have Greek roots and connotations dating back to the Ancient Greek culture. 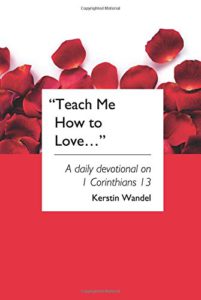 The word “Agape” (Ancient Greek ἀγάπη, agapē), is the Greco-Christian term for love. It’s the highest form of love also referred to as, Charity. This love is unlike the natural love between siblings, husbands and wives, and between friends. This is divine love, the God-kind of love, which finds origin from God and ends with God. Through this love, we can love God and appreciate the works of God. Through it, we can love our fellow brethren as ourselves. And through it, we can be partakers of God’s works.

In this title, “Agape love is the king of love”, we use Agape metaphorically as a king who rules over love, has oversight of love and administrates love. It’s the benchmark for measuring the effectiveness of love. The lack of its presence could be likened to somewhat “Lawlessness in love”, because it could be done negatively, selfishly to the disadvantage of everyone and everything. The lack of it is one major cause of hatred, wars and its far-reaching consequences. But with its presence, you can rest assured that justice in love is attainable.

The Necessity Of Agape

What everyone needs now in order to manifest the other aspects of love is “Agape love” and this is what Jesus Christ did for us on the cross. He came for redemption. He died to restore what Adam lost. But wait a minute! Who is Adam? Adam is the father of the human race. All mankind irrespective of skin-color or language came from one man called Adam. His strengths and weakness were passed to the human race generally.

And What did Adam lose? Adam lost the glory of God in his life. He fell short of God’s glory. The repercussions of his fall run throughout the human race.

When God created Adam, He created him in His likeness and image. Agape is the God-kind of love which God didn’t only plan for man to have but gave it to man. The Bible says that God breathed into Adam the breath of life and Adam became a living being (Genesis 2:7 ). So whatever Adam was and had didn’t come from himself but from God. In addition, God was glad that He made Adam with the “Agape dimension”, for He saw all that He created and said that “It is good.” (Genesis 1:31)

What Did Agape-Love Enable Man To Do Before The Fall?

The other aspects of love were manifested by Adam and Eve under the administration of Agape. Because they had Agape initially, they had self-esteem and loved each without measure, had coital intimacy together, communicated with each other perfectly, were committed to each unreservedly, enjoyed each other’s company without blames and many more. Agape love is the king of love.

What Happened To Agape After The Fall?

The fall means the disobedient act of Adam when Satan caused him to sin. After his fall, one thing that happened to Agape is that it was marred. When he lost the glory, he lost the true essence of Agape. When the glory left him, Agape left with it. When man fell short of God’s glory, he fell short of what Agape could accomplish. He lost his ability to love the creation of God as intended by God. And his inability to love well because of sin affected all the other aspects of love namely, Ludus, Eros, Philia, Storge, Philautia, and Pragma.

These aspects which were under the justice and oversight of Agape now could be administered wrongly, unjustly, negatively to the peril of man, humanity and the creation.

Without Agape in you, you can malfunction under the other types of love which could be dangerous at times. Without Agape, any act of love could go to the extreme and be detrimental to yourself, to others and your environment. We see this truth even with the first human family that ever lived the face of the earth.

When Adam lost the glory, he could no longer love as intended by God. He lost self-esteem and couldn’t see the joy in himself and in others. He started to hate, to blame and to find fault with what God truly made for him.

For the very first time, he blamed Eve for being the cause of his problems (Genesis 3:12). That doesn’t look like a man who had functioned under Agape love. This blame game is a downgraded love.

“Philautia” also malfunctioned. He lost self-esteem and self-confidence in himself. He couldn’t love himself well or see himself fit to stand in the company of the good Lord. Indeed, when he heard God coming, he ran away from the presence of a God he used to have fellowship with (Genesis 3:8-10).

In addition, Eros also malfunctioned as he covered himself with leaves because he thought he was naked. But remember, he had been naked since his creation and that nakedness never affected his self-esteem to stand before his wife and his God until he lost Agape love in him.

Cain killed Abel because Agape was marred and “Philia and Storge love” malfunctioned.

Such acts, to me, are actions coming from people with a downgraded level of love. And this is really what it was. A downgraded love. Whenever Agape isn’t present, the love there is downgraded and has its limits. But Agape love is limitless and unconditional.

Agape is the highest form of love as we know it. Without Agape love, all the other types of love are limited. Adam, with Agape in him, loved his wife fully, unconditionally, and shamelessly. Eros, Philia, Ludus, Pragma, and Philautia were all welded in Agape as he loved his wife, Eve. Adam was Eve’s best friend, committed partner, loyal and faithful sexual partner. Agape love is the enabling love that allows you to administrate the various kinds of love at the different moments and stages of life. Agape love is the king of love.

The Restoration Of Agape In Man

Praise God, that this Agape love in man is rejuvenated by the Holy Spirit, as we accept Jesus as Lord and Savior of our lives (Romans 5:5). We can now love our brothers and sisters as we love ourselves. We can now love God and be partakers of God’s works. All of which could not have been possible without the works of Jesus Christ on the cross and His reception in the lives of people.

Because of the strength of Agape, Jesus Christ sums up all the ten commandments into just one which is that of LOVE (John 15:17). The command to love others as ourselves has now become the new commandment of God. Jesus couldn’t have said to love that much if it weren’t possible to love that much. Agape love helps you love your blood brothers and sisters well, your wives and husbands well, your parents well, your children well, your colleagues well, and your friends as well. Agape love is the king of love. 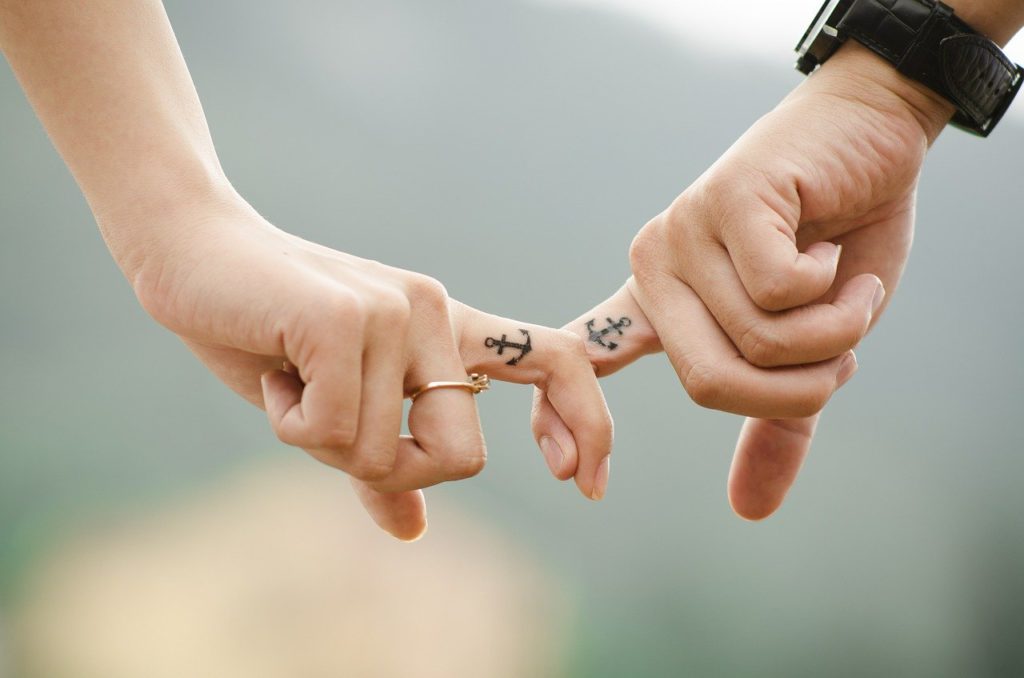