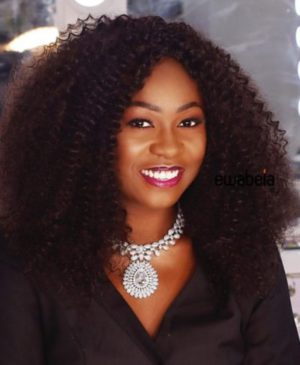 Does Being A Man Mean Dying In Silence? –  Family And Relationships 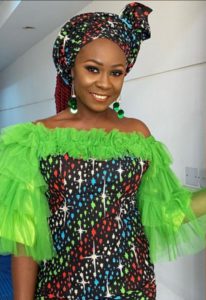 The expectations of society on men has made it impossible for them to share some of their burdens with their partners. This is a fact coming from a patriarchal society. In my society, men are told that they aren’t supposed to cry, talk too much or share deep emotional truths with others and so most of them suffer in silence even when they are blessed with a loving and supportive spouse.

What I hear women complain most times as a life coach is that the men won’t talk, the men won’t agree to share. I hardly find men associations and support groups like the women have and it seems to me that to be a man in a society like mine is a curse and a burden that can only be eradicated with a change of mindset. To be honest, the menfolk go through a lot of pressure silently in the midst of women who would have given them a shoulder to lean on.

I recently had a conversation with a man who lost his job for a few months but couldn’t share with his wife and so dresses every morning and pretends to leave for work. His excuse was that he didn’t want to disappoint his family and he bore that pain alone for months before he finally opened up to his wife. Who would blame him when society makes you feel less of a man when you can’t provide for the family. 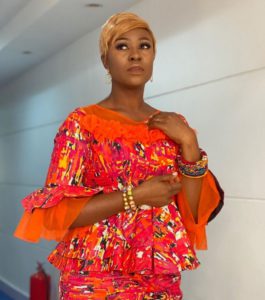 I’m not saying it’s OK to not provide for the family but I believe it should be in partnership with your spouse. After all, God created them male and female and blessed them and called them man Genesis 5:2. That tells me that both sexes were blessed with the capacity to handle anything including fending for the home. So a partnership in marriage guarantees that one partner should uphold the other when he/she is weak in his/her responsibilities.

I perfectly understand that for humans to understand their existence and how to live with each other, they labeled things and roles were shared according to gender so that everyone has their place in the scheme of things. Women have always been seen as the weaker sex in terms of the physical structure and so required to do less where a show of strength is needed. Now the question to genuinely ask ourselves in the light of the 21st century is, has the labeling and role play paid us? Has it brought more good and understanding to humanity? 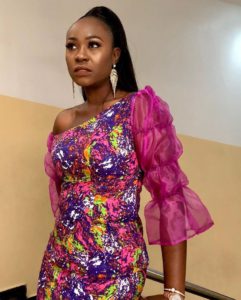 My answer would be that it hasn’t, hinging my response to the fact that statistically, men are more depressed and suicidal than women. Society allows the women their expressions which is seen as their second nature forgetting that every individual has both male and female sides. The men who are in touch with their femininity are seen as weak and branded women by their male folk. Chores and activities are separated for boys and girls as children and young adults; even jobs as well. The man is seen to be tough and must always show strength in every situation.

Now, these men carry the show of strength over to their marriages and refuse to share their pains with their spouses thinking that would make them appear weak. They suffer in silence in the name of being a man and raise children who continue in their footsteps. At what point do we then say enough is enough and how do we help our men realize that it’s OK not to be OK? I believe the answer lies with all of us, men and women. The conversation should be that it’s okay for anyone male or female to express their feelings, ask for help, talk to someone without fear of judgment.

Our men should be free to speak up and share their deep emotions without fear of being branded weak or a woman. Women are far from weak and that narrative doesn’t do them justice as they are by far the most dangerous species on planet earth. Parents should raise their sons to cry and show emotions as well as their daughters. When we all see ourselves as humans who have the ability to be strong or weak as situations permit, life would be easier for everyone. 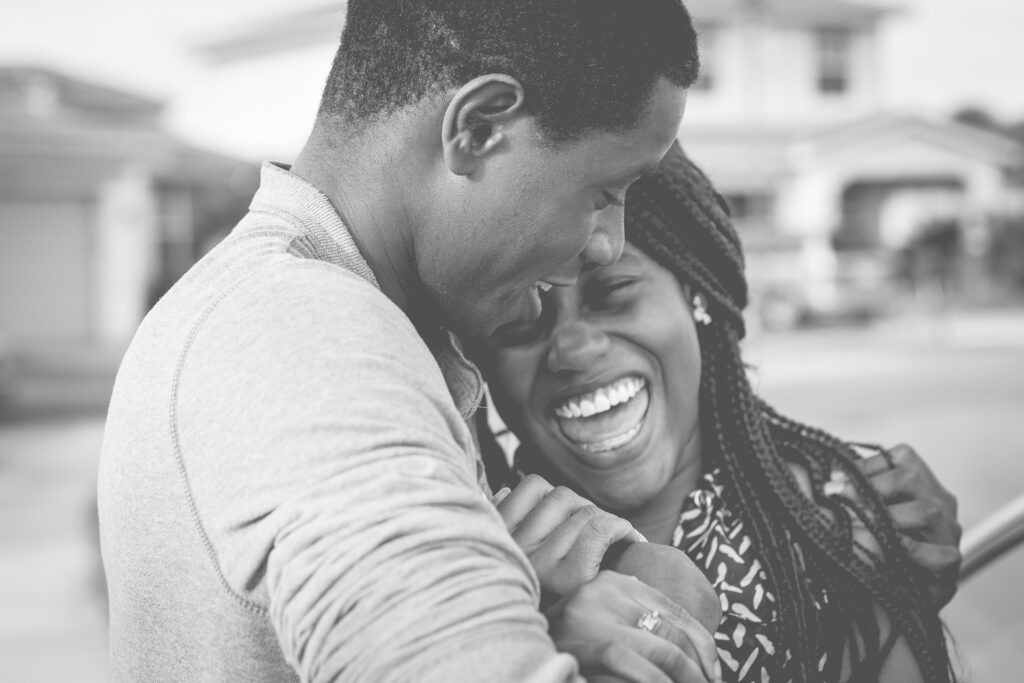 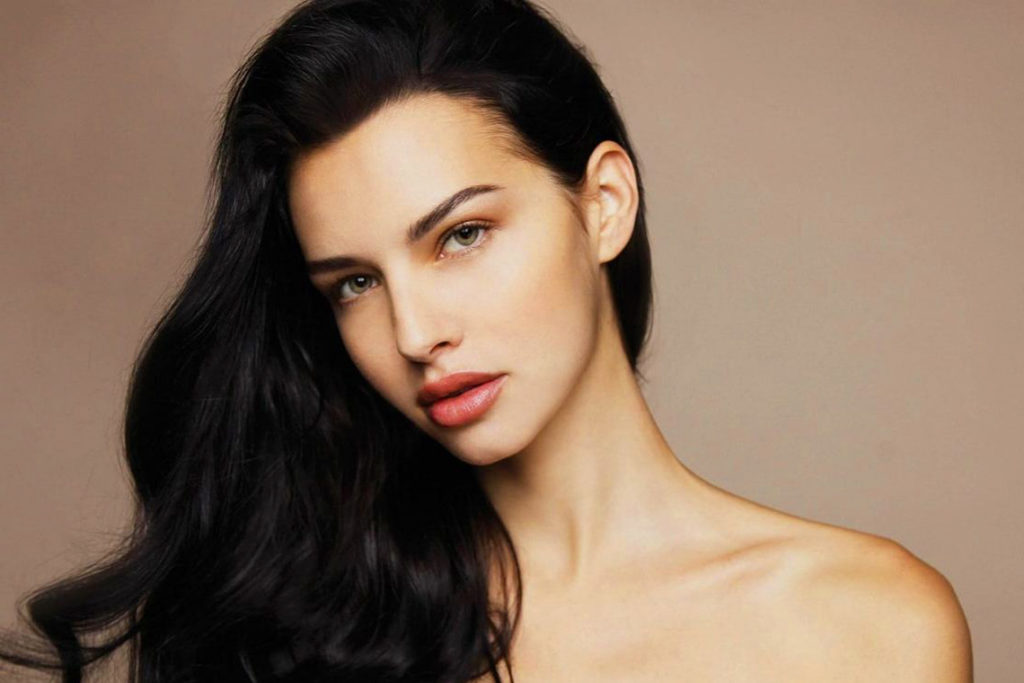 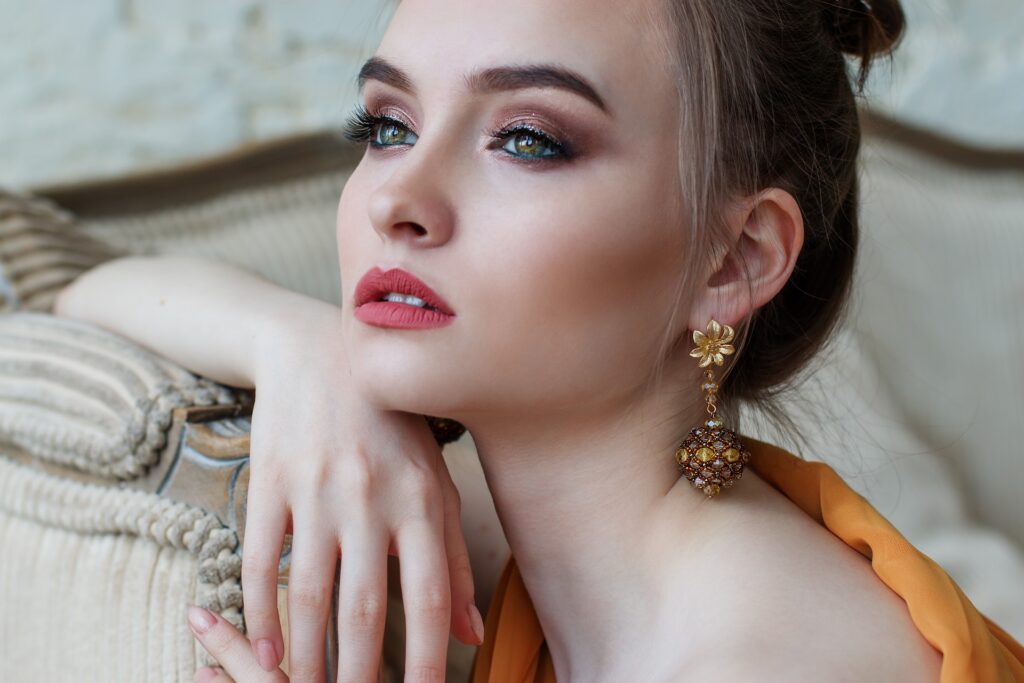 Thanks for the comment. Wishing you a great weekend.

Really emotional release is as key as having a vent in a kitchen. If there is no avenue to release pressure either by sharing or intimate Conversation then the likelyhood of explosion or depression is inevitable. Being a man should be more reason to boldly and clearly express yourself in a relationship at all times either in the family or business. Dying in silence on the contrary may be attributed to timidy or weakness.

A self Confident man who knows his natural endowed values and gift has no business suppressing pressures that may take his life. But in the society we see many of such cases as you have rightly pointed out.

Your call for openness and shared responsibility is timely and i hope families will learn from your mission and heal their relationships.

You have just made my day.

Thanks for this great article.

Success to your goals. Shalom

Hello Joy, hope all is well with you. Thank you for sharing your thoughts on Beecee’s article. Best wishes.

Hi i am also from that part of the World where Men take charge and do every thing that concerns provisions for the home. This really makes it difficult for a man to cry or to back home telling the Wife His experience expecially when He loses His Job.  The Women were suppose to stay at home doing all house work and helping the chilldren with every activities, but now a days things are changing the Women are also engage in all manner of activities to help the Man also carry or foot some of the Family Bills. I think this is a great relieve for the Man.  A man is not suppose to die in silence but share whatever He experiences with is Wife.

Thanks Rob, for sharing your thoughts on Beecee’s article. Stay safe.

Thank you for highlighting this silent emotional killer.  I was raised by parents that believed crying and emotional outbursts were not to be tolerated with the boys, though my sisters were able to express themselves appropriately.  I lived this way for quite sometime and felt muzzled on some level and at some times rage would exist under the skin.  I met my wife who really drew me out and we have this incredibly honest no holds bar interactions.  It is honest, lively, sometimes uncomfortable and fiesty and we love everyday together.  One of the things I discovered and explained to her was the DNA wiring men have about career and providing.  Not only did she not understand this perspective but I did not even understand the stress and anxiety until a time I lost my job, devastating really.  It was eye opening and I hope others have empathy for those in that situation!

Thanks for the comment, Chim. Have a great weekend.

Hello Beecee! Thank you very much for taking out time to write on this vital topic. This is one topic which I think the society doesn’t understand, what then is the use of this saying ” A problem shared is halfway solved..”? Or that for women alone🤷?

Funny enough, most of these men with problem are actually giving solutions to other people’s problem but find it hard to share their own… This should be corrected. Thanks!

Thanks Rod for the comment. Have a great weekend.

I cannot agree less with you on this post and one thing that really strikes me is that the society has laid such a heavy burden on men to be the ones that can go through the real hell without breaking a sweat. Thanks for voicing this out here. Thank you so much for sharing this post. Men too should be permitted by the cultural restrictions to be able to make decent and killing free comments about what they feel and what they perceive not to be worthy

Hi Tom, hope all is well with you and family. Thank you for sharing your thoughts on Beecee’s article.

This is a nice post, thanks for sharing. I think that society has an effect on how everyone behaves and deals with things on the surface. The other thing I think, especially with men is a matter of pride. It can be difficult to open up I think it is getting easier these days, as there is more awareness and understanding though.

Thanks Enrique for sharing your thoughts on Beecee’s article. She did pretty good. Best wishes Enrique.

My country is just like yours. We men are supposed to bear everything in silence and just “suck it up”. Many men grew up like this. I was fortunate to have parents that weren’t like that.

It’s important to understand that crying and showing our emotions doesn’t have anything to do with masculinity. Real men cry, feel, and suffer. That just shows we have blood in our veins.

I’m glad that the situation is slowly starting to change, but it’s going to take a long time.

Thanks Mich for such a beautiful comment. I can understand how the Japanese male feels with such conditioning. I haven’t been to Japan yet, but we all read and hear the news about the sickening rate of suicide in Japan. Change is constant. People can change but they need coaches, motivation, inspiration, teachings and other positive psychological approaches to help change the mind. Beecee wrote a beautiful and timely piece here to help achieve a change of mindset. Thanks again and best wishes to you and yours.

I just read your new article on Men Dying in Silence, and I agree with everything you have to say.  Yes, women are the deadliest creatures on Earth.  Yes, men suffer in silence because of social pressures, and are more suicidal than women.  They have no outlet.  Well, maybe beer…

There was even a movie made in Japan about a guy who loses his job, and pretends to go to work every day.  It was a comedy, but the suicide rate for men in Japan is insane.  A man who cannot provide in Japan is no man at all.

So how have you dealt with getting men to open up when you work as a coach?  I would imagine that it’s no easy feat when you are battling against years and years of social conditioning.

What if a man genuinely believes that his spouse is either unwilling or unable to forgive?  Wouldn’t he be right to keep things to himself?  What if your partner is just not a supportive person?  At all?

I really enjoyed your article.  It was liberating to read it and know that at least one woman in the world understands how wounded men can be on the inside. 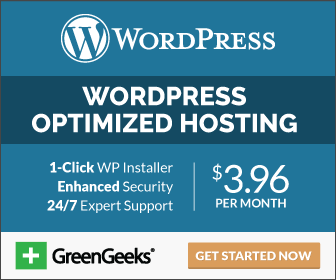 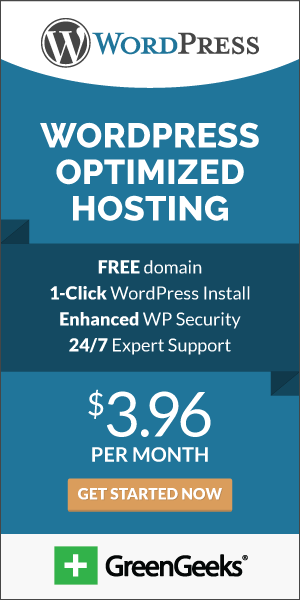