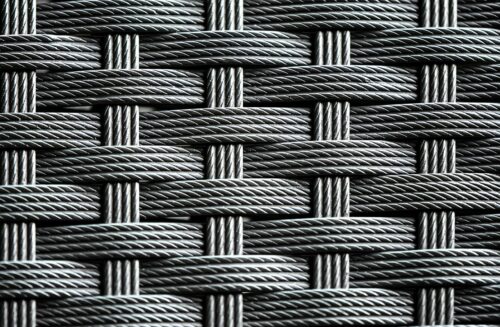 Is Same-Sex Marriage A Good Idea?

Notice to the Reader: This is a transcript of an interview with Rev. Dr. P.C. Akubueze. We are aware that the topic of same-sex marriage is a controversial one that deeply affects the personal lives of many. We, as Christians, strongly reiterate the teaching of the Bible to “Love your neighbor as yourself ” (Matthew 22:39; John 13:34). And that all people, irrespective of their religions, sexual orientations, skin colors, and genders, must be treated with respect and dignity, with love and compassion. The publication of an interview concerning this subject is solely intended to enhance and to clarify the position of the Bible as concerns relational, family, and social foundations of society. It’s never intended to incite hatred of any kind toward homosexuals. 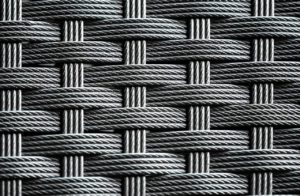 It can be a good idea, some say, yet not a God idea since we don’t worship the same God. But is it really a good idea? I am Verra for Ammgospel and with me is the man of God Dr. P.C. Akubueze. Welcome to the talk show.

ASP: Pastor, the subject of same-sex marriage has been our focus for some time now and we heartily appreciate your contributions so far. Words cannot express the gladness in our hearts for having you here with us. We truly appreciate your presence and together with our viewers and readers, would like to hear more from you as long as you are willing to share.

P.C. AKUBUEZE: Oh! Sure! why not? I am willing, so willing to serve the Lord’s people. For me, it’s a pleasure indeed being here. Thank you.

ASP: The idea of Same-Sex Marriage, as being Good, has been the heart of heated debates in some parts of the world and still puzzles the minds of some Christians daily. What do you say about that?

P.C. AKUBUEZE: May I start by saying that nothing creates itself and determines its own purpose. Every being comes into existence to fulfill a purpose given to it by its creator.

Only the manufacturer of—let’s say– a thing, knows the reason for its existence, the purpose for which it was made to serve. He can tell you why it was made, and the conditions favorable for its use or purpose. Therefore, if you would want to know the purpose of something created, it would be wise to consult the manufacturer. If you would want to know the conditions good or favorable to the proper functioning of whatever is created, it would be a good idea to consult its manufacturer. Because you cannot get this information by consulting the created article itself.

ASP: Pastor, according to what you’ve just said, take for instance one buys an article, should one go find the manufacturer of that article in order to make use of it? In order to know its purpose?

P.C. AKUBUEZE: Well! Yeah, that’s right! It’s important to consult the manufacturer if you have his article at your disposal and would want to use it better. But you don’t go running behind the manufacturer. You might never see him or know him physically. However, there is a standard way of doing so by consulting the book, called manual, which the manufacturer has provided with the article. That book carries all vital information to know about the purpose of the article.

ASP: Oh! I see, It’s not literally then?

P.C. AKUBUEZE: You got my point. So trying to get this information by questioning the article would be wrong, even if the article could speak. It wouldn’t know what was on its creator’s mind independent of its creator. Any information gotten by just studying the article itself in order to know its purpose might be faulty or incomplete.

The same is true with human beings as created beings. We all believe that man is a created being. His creator is God, the Bible says (Genesis 1v27). Therefore, it’s not for humans to decide what is good for them without the intentions of their creator. Regarding same-sex marriage as being good or not, you have to know the mind of the creator of the sexes involved in such unions. It’s not about a debate because man, independent of God, cannot provide the true answer to that question.

You may also like Is same-sex marriage a God idea? Part ONE

To know if same-sex marriage is a good idea, you have to know the purpose that male and female were created to serve. But not by studying or asking them rather by studying, asking, or knowing their creator’s intent for creating them. And to do so, you need to have the book or manual that their creator had provided for man generally. And God’s manual or book to man is the Holy Bible which carries the kind of information we need to know about ourselves, our existence, and our actions. It’s from the Holy Bible we should seek to know what is or isn’t good for man and not from the created man himself. Sorry, this isn’t about a debate subject to man. For man, independent of God, cannot provide a true answer to that question.

To this, if I may continue, the Bible rightly says that a man’s life is not his own, therefore, it’s not for man to direct his steps (Jeremiah 10:23). This is so true, of course. For how can a man direct his path if his own life isn’t in his hands? How can a man debate about same-sex marriage independent of God if his life is not his own? It doesn’t make sense, does it? It would be a mistake to ask a created thing the purpose for its existence. Ask but the creator.

ASP: How would that be a mistake, considering the facts that man can talk and communicate, he can reason and make logical decisions? Could he not somehow know what is good for him?

P.C. AKUBUEZE: Man is an intelligent creature, no doubt about that. And—–well, I agree with you that man can reason, can talk and communicate. But he’s still a created being. You see, it’s not a matter of somehow coming up with what is good for him or not. For the created man cannot somehow come up with an answer to same-sex marriage as being good for him by virtue of his reasoning and communication skills. He at all times remains a created being and as such, he is incapable of knowing what is good for his necessary existence independent of his creator. Simply because that truth is not in him at all. Although he can reason and talk as long as you want him to, his mission statement, if I could use that phrase, would be faulty if he ignores the mission statement of his creator.

ASP: There are many debates going on around the globe concerning same-sex marriage. And in many nations, governments, politicians, and lawmakers are still debating to come out with a conclusion they see as good for society. Don’t you think debating on such a controversial subject might work?

P.C. AKUBUEZE: I am aware, very aware of course, of the nation’s lawmakers debating on the subject. But are they debating because the subject is a controversial one or because they want what is good for the people?—–Ooh! I pray that God should help our lawmakers around the world come to the truth of what’s correct for society. Anyway, you know, debating, or coming to a conclusion of the majority does not make the point right or morally correct independent of our creator’s reason for creation. Those people for whom the debate is meant to serve and those debating are all humans, and creatures of God and as such, incapable, by virtue of their nature, of knowing the truth independent of God.

If you would ask man why he is on earth, for what reason he was given life, you won’t get the right answer from him. Oh yes, there may be an answer but not the right answer. There may be a debate, yet a distorted one, I say. Any information that exempts God’s intentions for man would be misleading, faulty, distorted or/and incomplete. You cannot ask man what is good for his necessary existence if he ignores the “reasons” of his creator, the reason for his being. Only the creator is best positioned to tell man what is good for man. Man, being created by God (Genesis 1:27), can know if same-sex marriage is a good idea only if he consults his God to know what God’s idea was during creation and this comes from God’s manual to man–the Holy Bible.

ASP: Dr. Akubueze, to your own mind, without any external influence, what’s your idea about same-sex marriage? Do you say it’s Good?

ASP: I meant, having something or somebody with whom you consult and consider before taking your position on same-sex marriage?

P.C. AKUBUEZE: I see! Well, like I said, I do have a permitted and willfully allowed channel of influence to my mind and behind that influence stands my position as regards same-sex marriage. My external influence is not a person nor a system but the Holy Bible, the Word of God. There you have the mind of Christ (2 Corinthians 2v16), which I constantly study daily to renew my mind with its contents (Romans 12v2). The Word of God is the only external influence that I willingly accept to influence my mind about all things, and especially, about same-sex marriage. To be very clear, my idea is the idea of God that same-sex marriage is not a good idea and that’s what the Bible tells us.

You may also like Is same-sex marriage a God idea? Part TWO 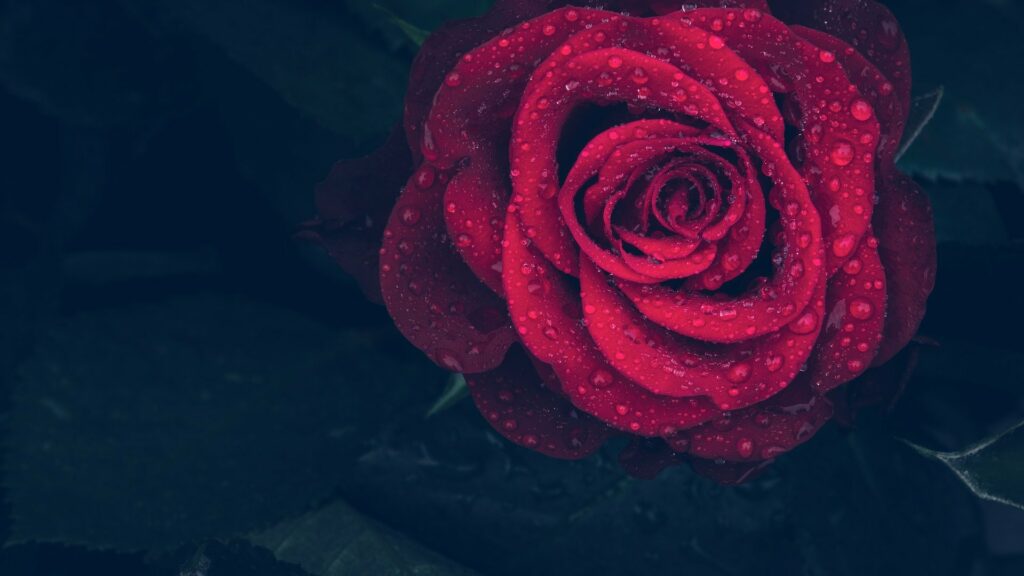 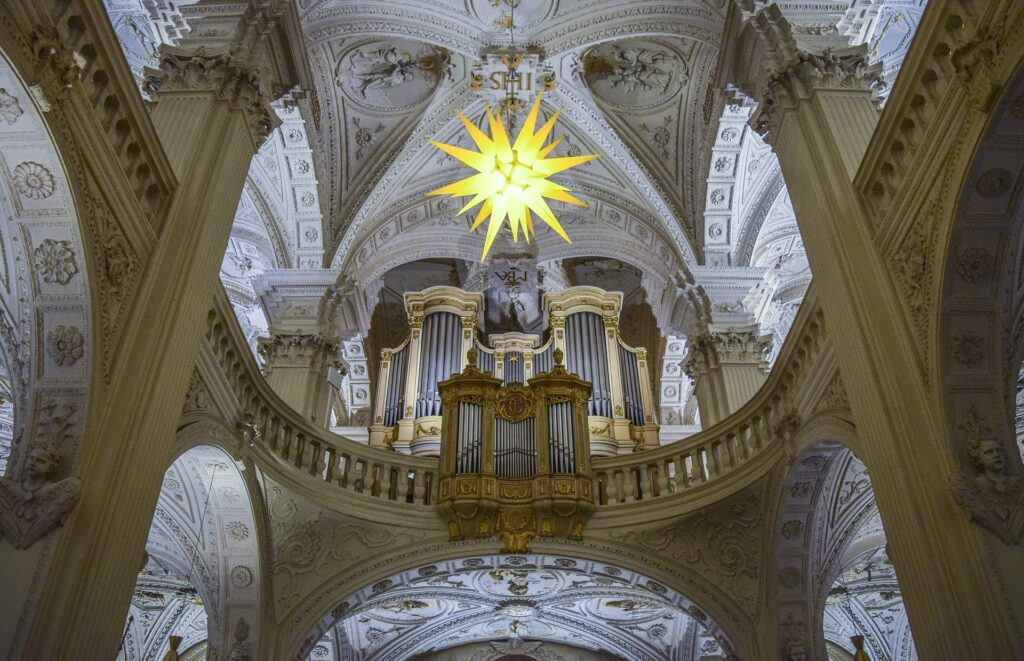 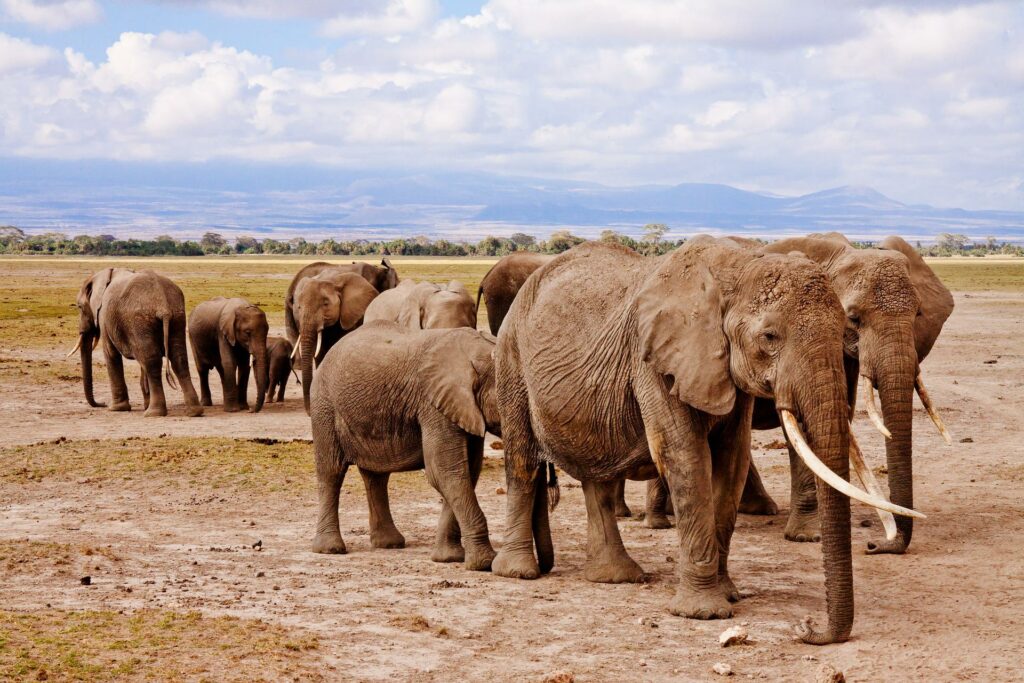