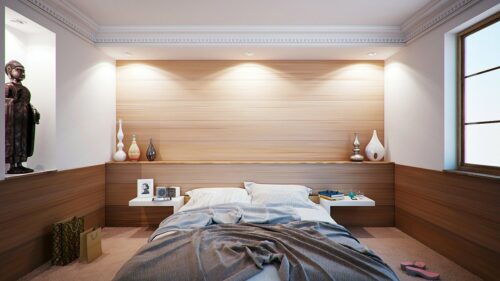 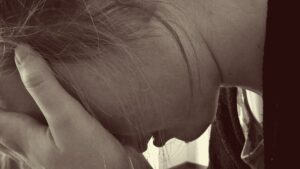 Leaving an abusive relationship isn’t as easy as some people make it look. Truth be told, it’s hard for some people to leave those they have loved once upon a time and shared their lives with. Not everyone is mentally capable to take such a step without some kind of assistance or external help. The reasons women stay are many, and today we discuss the 8 cogent reasons women stay in abusive relationships hoping to encourage someone out there that they aren’t alone. And even with the difficulties of leaving an abusive relationship, it’s still a feasible decision taken to save your life and future. That being said, let’s start with the first cogent reason.

1. Because they fear losing custody of their children. 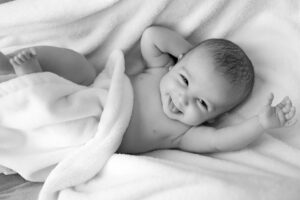 Practically speaking, I have seen how this plays out dirty. A lady of four children left a toxic relationship and the husband, being powerful, used the courts against her and had total custody of these four children. It took her several years to even see or hear from her children. Before this was even possible, she had to bow and swallow her pride before the very toxic ex-husband who mercilessly abused her. The law wasn’t fair to her but that was her story. This is just one of many that go to show that some victims, for the love of their children, might not consider leaving an abusive relationship if they would lose custody of their children.

2. Because they are mentally impaired.

We can forget the fact that some victims of abusive relationships are unable to leave because they are mentally incapacitated. This is not from a drug-related problem, but from the fact that they are depressed about their entire experience and existence with their perpetrators. Thinking of the abuses got them into depression and they could not think positively and properly.

3. Because they are physically challenged.

Some victims of abusive relationships are also physically challenged persons. Some are in wheelchairs, some are dumb, deaf, and blind, and have little autonomy in their lives. They need assistance for their daily basic needs. Some of whom depend on their abusive partners for normal daily living. And would hardly consider leaving their relationships no matter how abusive it becomes. They just can’t because they can’t help themselves.

4. Because they are imprisoned even at home.

There are some abusive relationships whose partners keep the spouses in a sort of prison where they live. The abused partners are literally in chains and kept in a limited space only accessible when they are needed. They are acting as slaves to their masters who claim to be their husbands. Such ladies, no matter how they desire freedom and a way of escape, cannot have an iota of opportunity to activate their escape dreams.

5. Because they are afraid of being homeless.

6. Because of the shame of going back to the parent’s house.

In some communities, adults who are married are believed to leave their fathers’ houses for their own homes. Even the Bible says that a man shall have to leave the father and mother and cleave to his wife. For the two shall become one flesh (Genesis 2:28). Now, if the wife goes to the husband’s house after marriage and she is being abused, the only option some may have is to return to their father’s house. But the shame of returning to the father’s house is very unbearable for some victims within that community.

7. Because they are given to pay off family debts.

There are some family-oriented relationships that contracted marriages with the families of their debtors. In this kind of marriage, the ladies involved aren’t just given as wives to their husbands but also as a means of debt cancellation. As long as the wife goes with the husband, the debt owed to the in-law (the husband’s side) is canceled. At times, the relationship becomes very toxic with multiple kinds of abuse perpetrated, yet the victims would not leave the relationship. They got stuck there because they were actively given as a kind of human legal tender to pay off a family debt.

8. Because they are ignorant of what abuse is.

We understand that everyone isn’t the same and situations differ based on many factors. However, life is far better than death. It’s better you stay alive and tell your story than to be dead and forgotten. No matter what happens, life shall still move on consequently. Therefore, if you are a potential victim, saving your life is of paramount importance. Seek help as much as you can.

You may also like, Eight Reasons People Get Stuck In Abusive Relationships 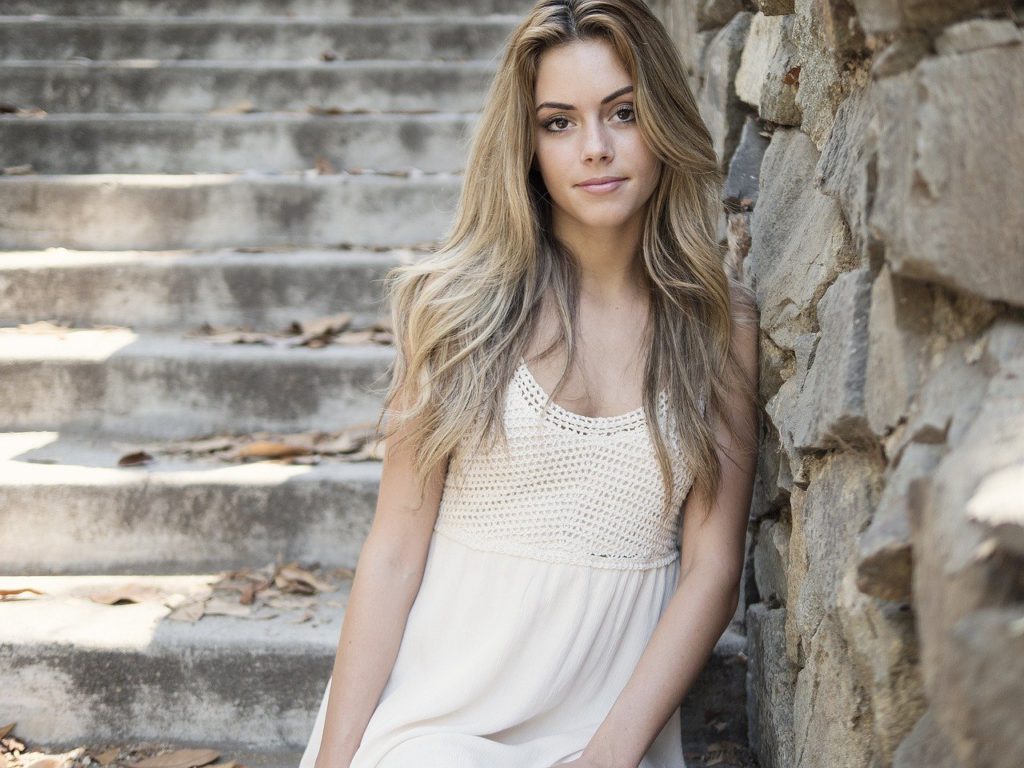 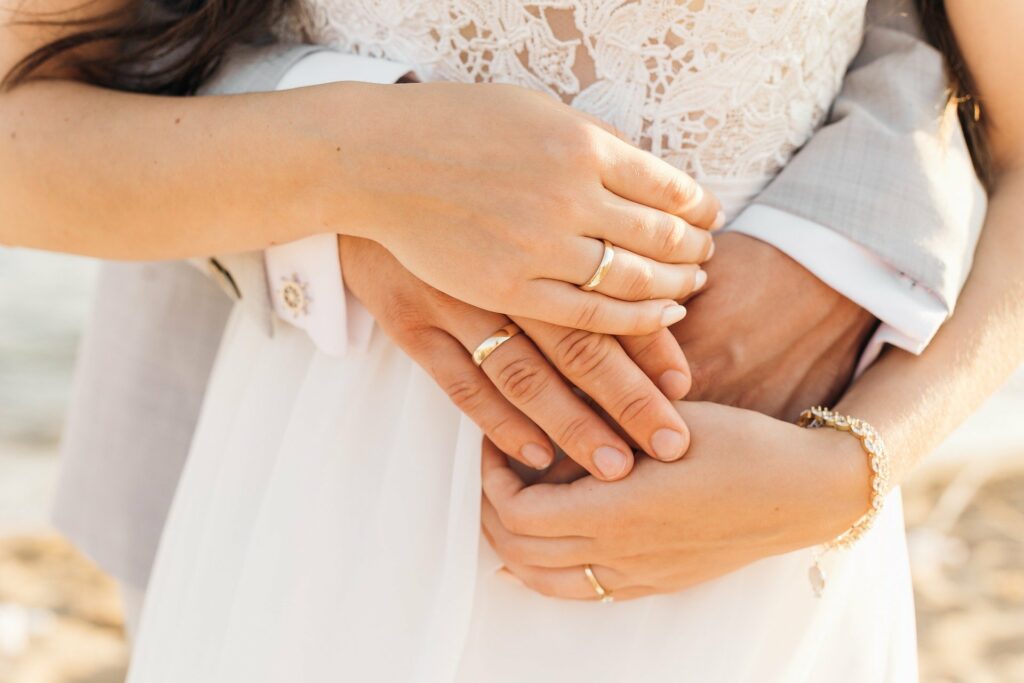