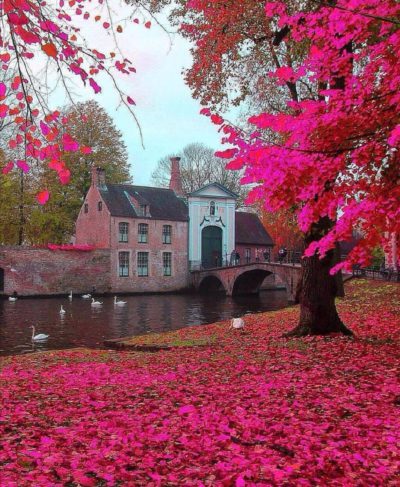 Christian Marriage And Sex – The Purpose Of Sex 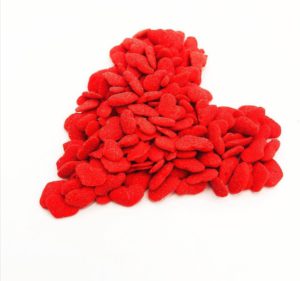 Should coital relationships be guided by love or should it guide love? The way some people perceive love and coitus can be funny, unreasonable and reasonable. Because of the complexity of the subject, I would want to key it down to what we can handle at a time. In this article titled, “Christian Marriage And Sex – The Purpose Of Sex”, I will talk about the purpose of coitus in a relationship, and what happens if its ability to achieve its purpose is incapacitated.

To continue, let me outline the four approaches of sex- in a relationship that may or not lead to marriage.

1. There are those who marry without having pre-sexual knowledge. Meaning there was no sexual intimacy whatsoever until they married.

2. There are others who have premarital sexual intimacy more often than not hoping that they would marry eventually but the marriage never takes place.

3. There are those who marry knowing that they will never have sexual intimacy with their partners, either because of a husband who can’t have an erection or a partner(s) with a terminal illness.

4. Finally, there are those who have pre-sexual knowledge before marriage. All of which are situations from which a marriage can emerge in a relationship.

As regards the Christian Marriage And Sex, I will focus on the third scenario because some couples can be so troublesome when they know that a marriage they had contracted has zero chances for having sexual intercourse.

First of all, I must commend the couples for being either virgins until they marry. Or for following biblical principles of sex-free dating until marriage. Even in a case of abstinence of one partner until he or she discovers the other after marriage, that discipline is still commendable.

Sex As Created By God

Let me say this: sex is not an ungodly act but the way it’s done could be ungodly. Satan never invented sex but God did. God created the idea of sex to be executed by a male and a female for a purpose. The purpose was mainly for procreation. They were to multiply and fill the earth (Genesis 1:28). They were to protect their species in love.

God created the woman as someone suitable for the man to be his helper and companion (Genesis 2:18). So for procreation to be real, the man and woman must have understood and established the closeness and friendship of a companion and helper. This is also assisted through sex. It is what sex does. Sex brings a stronger sense of bonding in the union.

Sex For The Male And Female 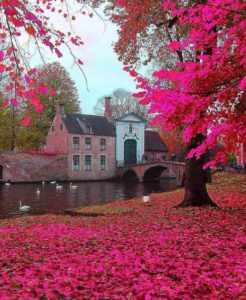 And the female was designed externally to attract the male and internally to accommodate the male in all its ramifications. This includes childbearing and caring. It was all inbuilt her and she was all well built, readied for sex and its effects. So sex is not a curse but a blessing to foster love and unity and obedience in carrying out the law of God to multiply and fill the earth (Genesis 1:28).

You can not fall in love with someone by reason of sex, because you haven’t started having sex yet. Am I correct? (and don’t fall for sex in hope that love may come later. It would disappoint you).

So whatever it is that propels your love and falling for someone may be relative. It depends on situations and may vary from one individual to another. Am I communicating?

Please allow me to be personal with you, okay? Imagine that you have fallen in love with someone. There was “Something” other than sex, that attracted and pulled you to him or her for both of you to be united finally, okay?! Now, you can feel the love and unity and are happy all along this process of LOVE and UNITY, without having sexual intercourse yet.

I would want to believe that the love of both of you is unquestionably genuine. Then both of you get married and boom! You realize that he can’t have an erection hence sex isn’t possible in the relationship. Now watch these questions carefully!

Was your love real before the “no erection-discovery”? Yes. It was. Is it still real after the discovery? I leave that to you.

Now the grand question is: If the love was genuine, should you opt-out barely for the reason of sex?

No!! If the love was genuine before marriage, nothing can kill it after marriage because what brought you both together had a higher value than just sex. Whatever that sustained the life you had prior sex can sustain it throughout a relationship void of sex.

If the lady blames the man because of no erection and hence no hope of childbearing from the relationship, and so opts out of marriage. I should want us to flip the coin the way round. If the man is okay but the woman can’t bear a child because she either has no womb or is infertile, should the husband leave the marriage just because there’s no room for childbearing with both together? No!! Why?

Because the thing that brought both together was greater and higher than just the sex. But I must agree that sex is important, but not the priority for marriage. And marriage doesn’t depend solely on sex for it to thrive and last longer.

Marriage Is Of Higher Value Than Sex 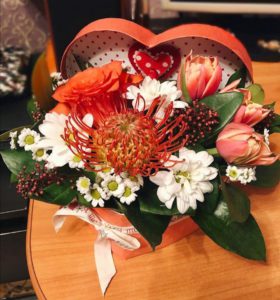 Marriage isn’t all about having sex. You can have all the sex you want yet your marriage is still not a happy one. Sex doesn’t keep a man or a lady in a marriage who wants to leave anyway. Sex is for those who’ve decided to be kept in marriage, who have decided to keep their union and stay with each other for good or for bad.

Do you know that the last phrase is being dreaded by some couples nowadays? These couples don’t wanna hear the cliché “for good or for worse”. They don’t wanna associate with anything negative in life as they come together on their special day. That’s not the reality of life, though. Life isn’t made up of the good only. That’s for the coming kingdom of God where everything will be perfect.

But here on earth, you better get used to it, now, that there’s good and evil as we confront the issues of life. Don’t fool yourselves thinking that perfect marriages exist without issues. It’s a lie. A perfect marriage is a union that has mastered the art of solving its own problems together, not divided but together. I don’t want to be too deep here.

People without a good understanding of coital relationships cannot take it or make a marriage work without the intimacy part. There are several people that I can mention who live as couples for years without having sexual intercourse at all. Some knowingly, consciously married the terminally ill patients with the understanding that they will never have sex. But they agreed to be together for life. And they lived happily ever after.

Others did have sex but they had no children in the union, yet they lived a happy life as couples free from divorce and heartbreaks. None was a cheater! None committed adultery. And there were no backstage scenarios.

Define Your Purpose In The Union 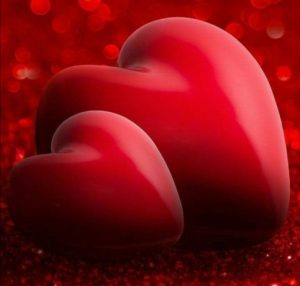 If your sole purpose is for having children, you can adopt and keep your marriage intact. If it’s for sexual satisfaction, there are other ways of making this happen without hurting the union or committing the sin of adultery. But in no case should you agree to have someone from outside the union come in to fulfill duties on behalf of the sexually incapacitated.

If you want to leave the marriage because a partner is not sexually active, think about what brought you two together in the first place? Maybe the love sparkle is dimmed. What did you see in your partner that made you stay even when you never had sex with them? What brought about the unity of both of you before the marriage? If you are sincere and genuine, you’ll not attribute sex as an answer to any of the above questions. It should be something more than just ‘sex’. And you know what? That thing of greater value can keep you throughout the existence of the union.

Marriage isn’t all about having sex. You can have all the sex you want yet your marriage is still not a happy one. Sex doesn’t keep a man or a lady in a relationship who isn’t in love with you. But a man or a woman in love can stay in a relationship without the sex. Coitus is for those who’ve decided to be kept and stay with each other. For more on this teaching, please click here.

Authored By Verra For Smartcouples.net 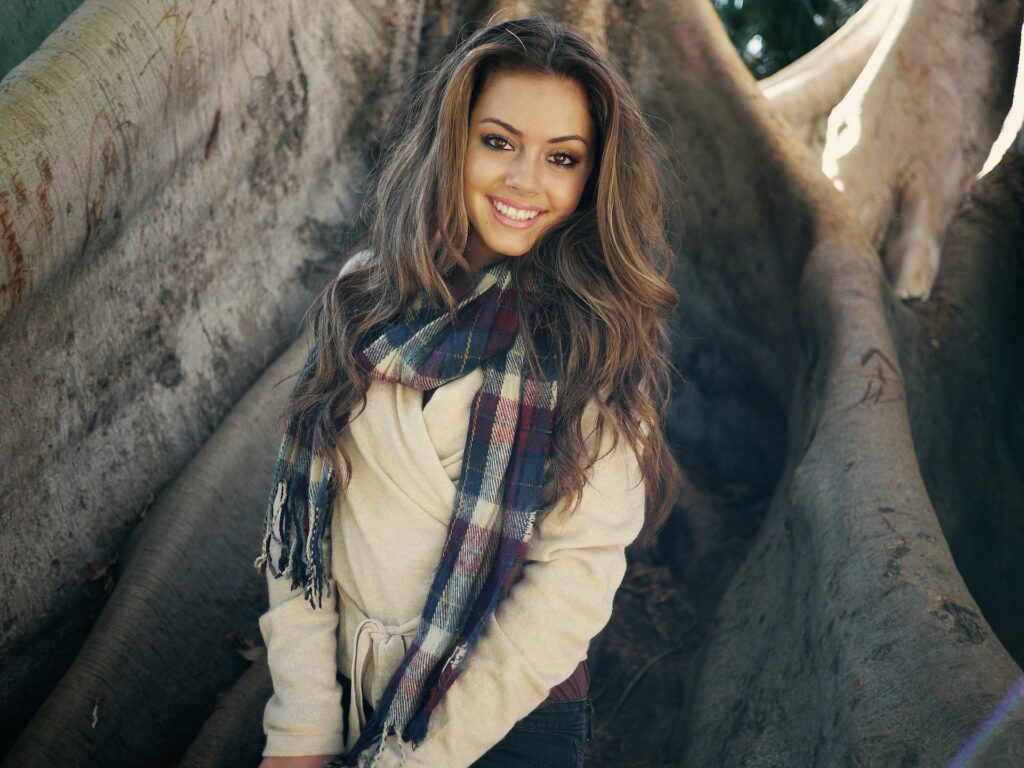 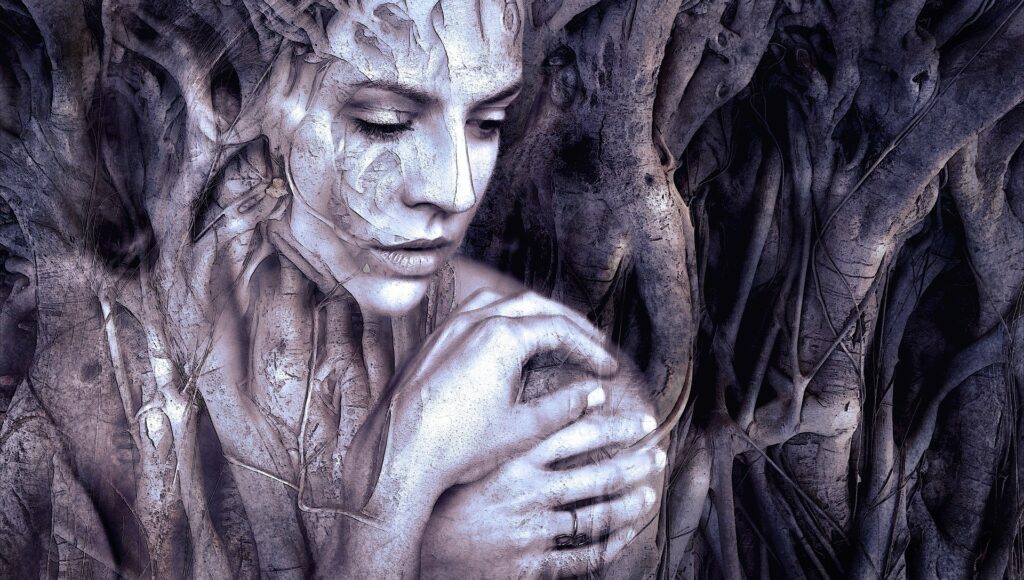 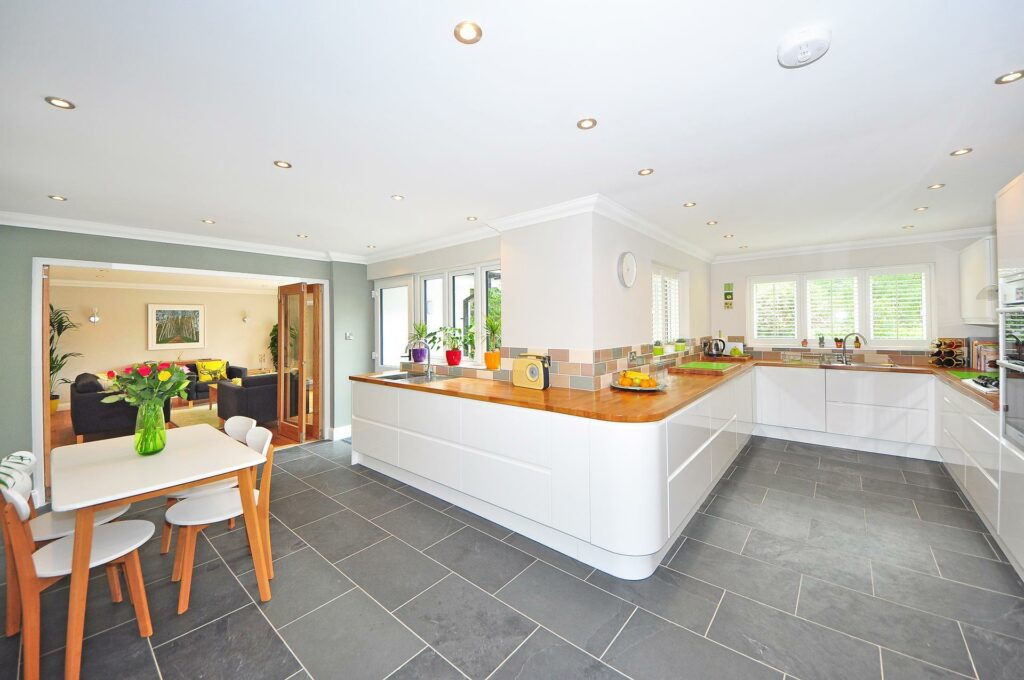 Thanks Cathy for the input on this article. Happy Valentines to you couple.

Thank you for this well-written and informative article. Many people who believe in God and the Bible would be too afraid to publish such truth for fear of caustic comments. The issues you mention are why it is a very good idea for couples who plan on getting married to see a Christian marriage counselor prior to “I do.” If only I had done that! I talked to a counselor once, not as a client, who said one couple he was counseling had VERY different ideas about oral sex. We should always know our future spouse’s sexual ideals before the wedding. Perhaps I digressed? Anyway, lovely article. I wish more people would read it.

Hi Anna, thanks for sharing your thoughts on this. Happy Valentines to you and lover.

I agree! The foundation to a good marriage is friendship. You must be friends with your spouse or otherwise when life happens and things go wrong (erectile disfunction, some accident that leave the other unable to have sex), the marriage won’t last. Sex is a wonderful way to express love and closeness in a marriage.  But once you hit a certain age and sex is no longer possible, there must be more!

Thank you for this article!