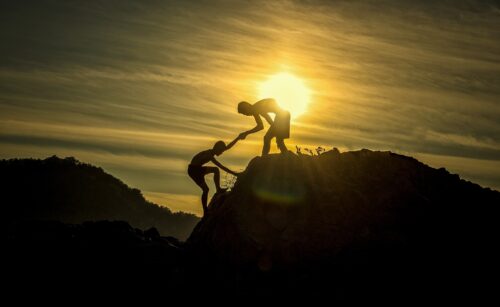 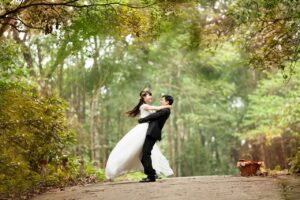 Marriage is a great institution ordained by God, It is a union between a man and a woman who are bound legally and morally. Like any other relationship between two different people, there are bound to be disagreements and sometimes conflicts. This can even be very intense and can lead to the failure of the marriage. Growing up as a child I watched my dad send my mom back to her father’s house because he was no longer interested in the marriage.

However, they were able to settle their differences when a friend of my mom invited her to a church and through ceaseless prayers, my dad also gave his life to Christ and both decided to work on their marriage without anyone’s interference.

I know fixing what is broken can be difficult sometimes but is never impossible. God, Himself did not give up on us after the fall of man in the garden of Ede. God did His best to reconcile man back to Himself (Colossians 1:21-22). We, like God, can do the same.

There is hope when marriage is no longer working as planned or expected. Do not give up when your relationship feels shaky. It is possible to bring back life to that union you thought was over. With these 10 strategies to help solve your marital problems, you surely can find something to use to restore the love that was once cherished. These strategies are as follows:

For a couple to come together and exchange vows to spend the rest of their lives together, they must have been convinced that they are fit for each other. But disagreements are bound to happen in every relationship with faults arising from one or both partners. Therefore, each partner should reflect on the issues that led to the failure of their marital relationship.

This is because it is important that the causes of a broken marriage be identified before they can be fixed. The book of John calls it “knowing the truth” It says you shall know the truth, and the truth shall make you free (John 8:32). This can only happen if the couple is willing to reflect on their actions and how they can work on them together to save their troubled relationship.

Couples should learn to believe in God for a miracle when they are faced with challenges in their marriages. Although they both still have to put in efforts to make things work between them, it is also important to involve God in their union through prayer. It is clear from the Bible that marriage is an institution that is ordained by God, hence a couple should ensure to call unto God for help when their marriage fails.

According to my introduction, my parents were able to work things out through the power of prayers just as spoken in James 5:16, “The earnest prayer of a righteous person has great power and wonderful results”. Thus couples should learn to always pray for their partners and commit whatever challenges they are faced to God to help them overcome the issues.

(3) Approach Marriage From A Godly Point Of View: 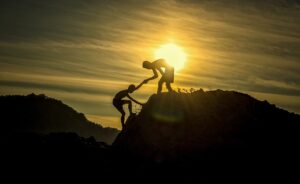 There are times when a marriage fails and this might be due to problems that are not even between the couple themselves but are due to interference from people such as family members around the couple. In this kind of situation, the only way for the situation to be salvaged is for both couples to realize that marriage is an institution ordained by God and is between both of them and them alone, hence they should get rid of any interference from people including family members that could affect their marriage negatively.

God’s own standard for marriage is for a couple to become one. “Therefore shall a man leave his father and his mother, and shall cleave unto his wife: and they shall be one flesh (Genesis 2:24).

A question was asked in a group if you as a woman traveled to your village with your husband, and your father asked you to stay a little longer but your husband insists on both of you going back home together, who will you obey? And my answer was my husband. Yes, my husband because my father handed his authority over me to my husband the very day he handed me over to him to be his wife.

I can only stay longer if my husband permits me. This little mistake can cause misunderstanding between my husband and me if not well handled. Ephesians 5:22 asks wives to submit themselves unto their own husbands, as unto the Lord. Always approach it from God’s point of view to avoid headaches.

I don’t want to be banal with my entry but you all will agree with me that there’s no way to resolve conflicts without dialogue. God, Himself, called us for dialogue when he said we should come and let’s reason together in Isaiah 1:18a.

Dialogue is a very powerful tool in any relationship and it is the most straightforward thing to do in order to maintain a marriage or to save a failed marriage. This is because it is possible for either of the couples to make assumptions about some actions of their partner, hence breeding room for contempt and even malice. But being able to listen to one another clearly on how they feel and getting to hear the side of their partner’s story can help to clear the air about their conflicts and help them to reconcile their differences.

When a marriage fails, it can happen based on the actions of a man and/or his wife and it can affect the foundations of the marriage itself. But if the man and his wife are both willing to put aside their differences, admit to their faults, and are committed to saving their relationship, they can overcome whatever issues or challenges they are faced with. Thus, for a failed marriage to be saved, both partners need to agree on working things out. I like the stance of Amos 3:3, “Can two walk together, except they agreed?” they just can’t without agreeing to, Period!!

(6) Ignite The Will To Change:

When a marriage fails, most times the couple would blame each other for being the cause of their problems. Generally, a person can only sincerely change if he/she is willing to and not being forced to. Thus, both partners should be willing to take responsibility and honestly admit the part they have each played in causing their problems.

Also, if they are both willing to change the behaviors that led to the failure of their marriage, then doing this can help them to save their union. There’s no way we keep doing the same thing and expect a different result. Both couples should be willing to change from every mistake they had made in the past if they truly want to save their failed relationship.

A couple can also seek external help in order to save their failed relationship. The best person for them to seek help from should be a good Christian marriage counselor who is a neutral person and qualified personnel that won’t take the sides of any of the couple. Through counseling, the couple involved are able to state whatever aggravations they have about each other and they would be able to see clearly their faults and what can be done to salvage the situation. Let it be someone who has an experience with issues concerning marriage. In addition, Proverbs 11:14 says, “where there is no counsel, the people fall: but in the multitude of counselors, there is safety.”

A marriage requires the union of two entirely different human beings coming together as one. There is no way that the couple won’t err against each other given the fact that they both have different characters and personalities. Thus, for any marriage to work, a couple should learn to forgive one another. After all, the Bible says “Bear with each other and forgive one another if any of you has a grievance against someone, forgive as the Lord forgave you” (Colossians 3:13). Since the reason for the failed marriage was caused by either or both partners, they have to forgive each other so that they can save their marriage and move forward.

When partners in marriage take each other for granted, it can lead to the failure of their union. This is because taking each other for granted can lead to unhappiness or malice and possibly spiral into more serious problems. So to restore their marriage, they should take time to appreciate each other’s positive traits. This is because every human has something positive and negative in them since none is perfect.

So instead of just focusing on the negative traits of their partner when they are going through problems, they should also focus more on the positive traits their partner possesses and which attracted them to one another in the first place. What is it that convinced them that they can spend the rest of their lives together? Find that out and focus on it! 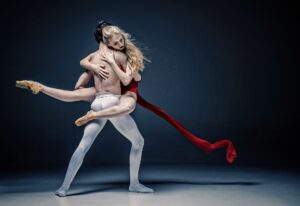 When a couple loves each other, they will always come back to each other come what may. Some will say love is not enough when it comes to marriage that there are other factors to be considered, And I say love is enough. We are the product of love, when the first marriage failed in the garden of Eden, it was love that brought about reconciliation and redemption.

I remember what John says about the love of God, “For God so loved the world, that he gave his only-begotten Son, that whosoever believes in him should not perish, but have everlasting life (John 3:16). God sent not his Son into the world not to condemn the world, but to save it. Love conquers all, love forgives, love bears no record of past wrongdoings, love is ready to give a second chance, and love is the ultimate. Love again, for love knows no bound.

In conclusion, we should know that saving a failed marriage is a process but not an easy process. It requires a lot of hard work and the willingness to put in the effort to make their marriage work again. So applying these 10 strategies to help solve your marital problems, which have been outlined above, would be helpful to partners in any failed relationship who are determined to reconcile and get their union working again. Did you like what you just read? Hit the comment section and share your thoughts. 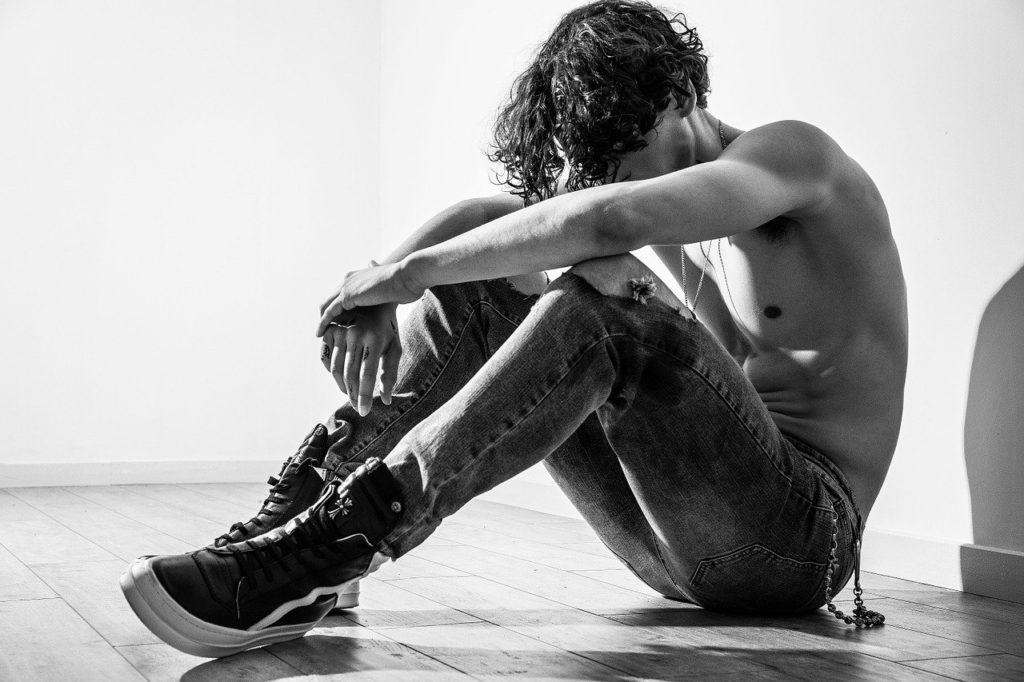 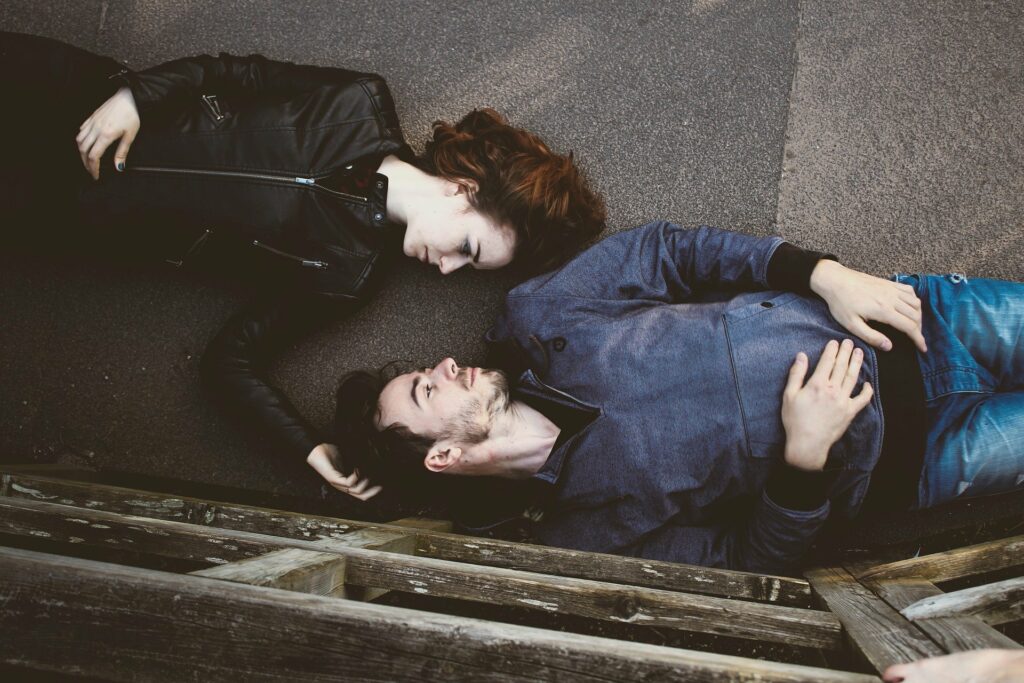