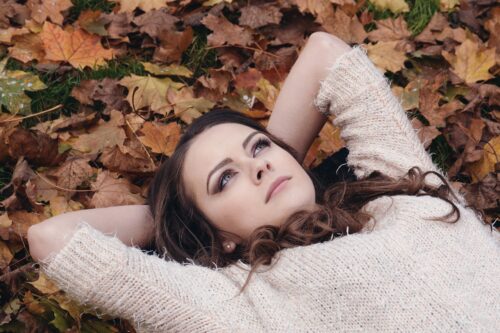 This is the second part of a series that started last week, which laid emphasis on the ills of some women’s preference of dating men in marital relationships. These disadvantages are mentioned to help ladies, especially the young ones, to be careful in making dating options concerning married men. That being said, let’s get to the first of the 11 notable disadvantages of dating a married man.

1. Dating A Married Man Brings The Risk Of Losing A Potential Lover Too Soon. 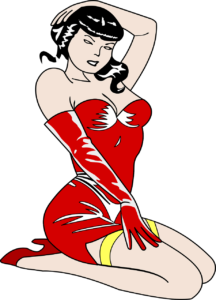 Some people find out about the past of those they want to marry before engaging in marriage. Some might not bother about your past but others do. The latter dig out your history to know more about what you have been up to at the early stages of your life.

A person from this group would be perturbed if you have a dirty past. A man that finds out a dirty history involving sugar daddy relationships might not like what he discovers and this might pollute his mind towards you. As a consequence, he might end the relationship and leave. These are potential partners who intend to fall in love permanently but end the relationship because of the dirty past of their female counterparts.

Community is made up of families who share similar social and cultural values. The structure of most communities is basically composed of a father figure with a mother as heads of the family, then their children. Typically, speaking, a community reflects a group or cluster of these families. When you date married men in some communities, you are regarded as an evil person with evil intentions towards the family of the man, hence, the community. They usually liken you to the devil, the destroyer, who goes around destabilizing family structure and relationships.

As a consequence, people, especially the women in that community give you a bad name and underrate your personality and social standing, even if you’ve been good to them in the past. Your social reputation comes to zero. This same behavior has been the cause of relocation for some ladies because they couldn’t cohabit with those whose families were destroyed by them.

3. Dating A Married Man Sacrifices Your Worth.

When you date married men, you are selling yourself below standard because you sacrifice your real worth for someone or something lesser than what’s expected. You should know your worth as a young lady. You should know that you deserve someone who is capable of reciprocating the love you give out. Someone who is into you totally, and not someone else’s husband who has little or no time for you. The tag price you put on yourself, that’s what you get. I leave you with this, don’t be cheap, not just financially, but with real values of life.

Have you seen  The Reasons Some Celebrities Experience Troubled Relationships, Part ONE

4. Dating A Married Man In The Past Can Haunt Your Present.

If you are dating married men, you may never know their true intentions. Some might be against you to secretly take your nude pictures and /or video your coital acts with them and later put it on the internet / online to make a public shame of you, or to blackmail and extort money from you. Whether you are a changed person or not, it hurts to see your nudes in the public space without your personal consent. And the worst is when it looks like you are making progress in life, some nudes of yours pop up on the internet just to ridicule you and rob you of your progress.

5. Dating A Married Man Can Make You A Baby-Mama.

It’s very possible that in the course of dating a married man you become pregnant and have a child or more. In this case, you are a mother of a child whose father you are not legally married to. Secondly, you are a mother of a child who might not know the father or who certainly would never grow up with the love of the father. In addition, having the child means additional bills to care for and more responsibilities to take care of alone.


6. Dating A Married Man Can Disrupt Your Destiny.

If you are a baby mama for a married man known or unknown, it might disrupt your life’s destiny if you’re left with the responsibility to fend for the child alone. You probably would not fulfill destiny if you aren’t with God or grace in your life. Most ladies settle for less than their purpose in life because of the “baby mama syndrome.”

7. Dating A Married Man Can Involve You In A Polygamous Relationship.

Polygamy is marriage involving one man and multiple women at a time. If you’re dating a married man and he’s too good for you, the best option he may have for you is that of marrying you. Thus, you might become a 2nd or 3rd or more wife but never a first wife. There are many wives added to the list of which you are just one. And perhaps a polygamous family may not welcome you as such. It comes with its own challenges since you all share one husband.

8. Dating A Married Man Can Be A Waste Of Time.

Yes, you really read the point well. Dating somebody’s husband is just a waste of precious time because it is headed nowhere. You can not snatch him from the wife and you can not become his only wife. You may be investing time in the wrong person who can’t plan with you because he has someone else at home. Use your time wisely and date somebody with whom you can plan life’s journey together.

9. Dating A Married Man Is Temporary In Nature.

Dating a married man is always temporary in many aspects. You can’t have long-term goals and plans with this individual. Whatever your interactions, wherever you go, and whatever you do is just in the “now” moment. It does not last. Because it’s temporary in nature, there’s no long-term project covered in such a relationship.

10. Dating A Married Man Makes You One Of His Many Options.

When you date a married man, you may end up being another option because he has other ladies like you, who aren’t married to him but are sharing him with you. Having another lady like you is a blink-away relationship that he can kick start any time without your consent. Truth be told, he’ll never consult you for that. There’s no real commitment involved in the relationship.

11. Dating A Married Man Brings A False Sense Of Togetherness.

When you date a married man, there’s this false sense of relationship security lingering over you. This reminds you that you are lonely or always single. This false sense of togetherness should make you never feel comfortable in the embrace of another wife’s husband. Yes, you are with him, but he belongs to someone else. Yes, you are together but you can’t keep him together with you always. Yes, you are dating him, but you’re just like a single lady. It’s better to search for someone with whom you can have a real sense of togetherness.

For More on this series, see the 12 Consequences Of Dating A Married Man 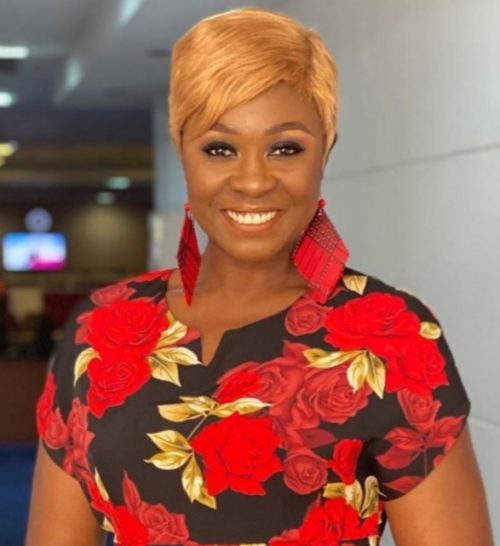 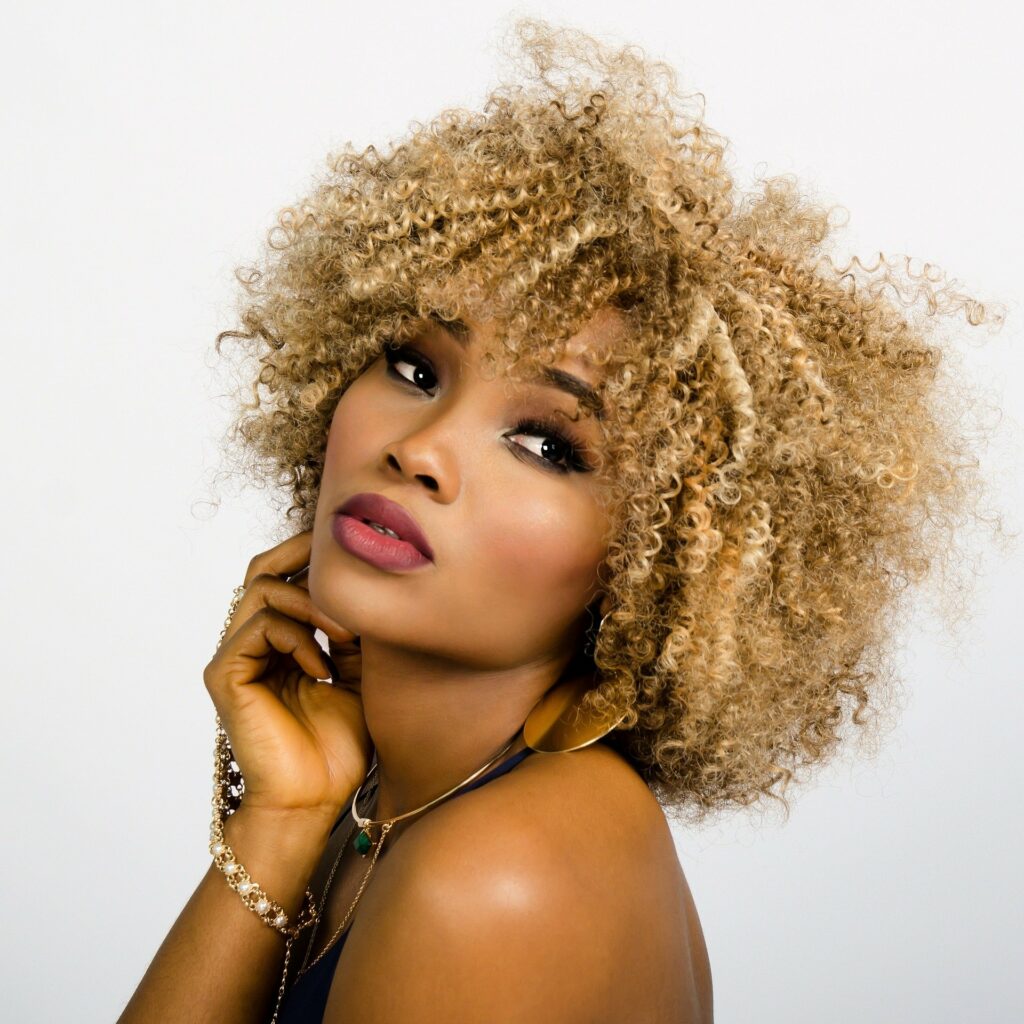 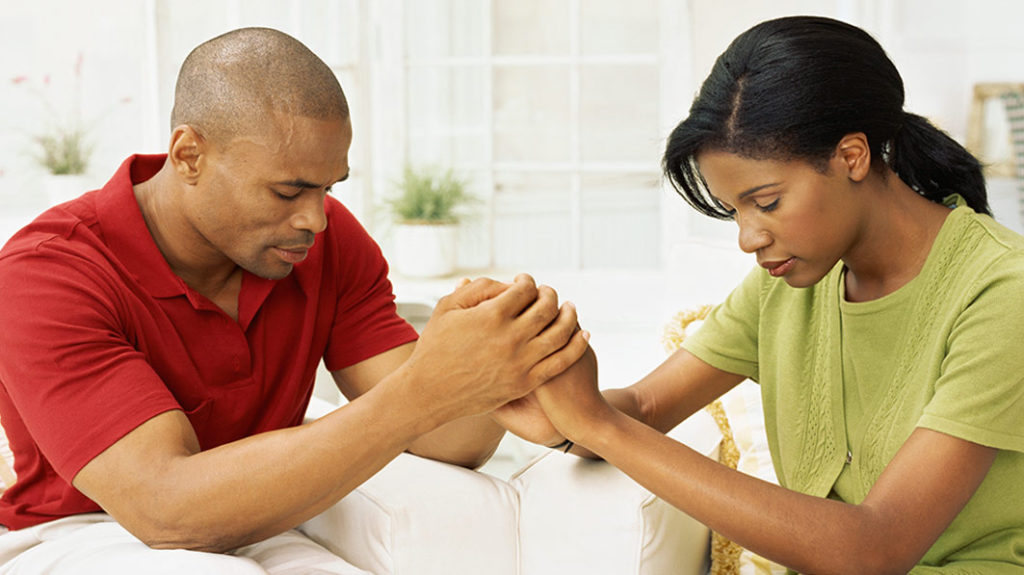