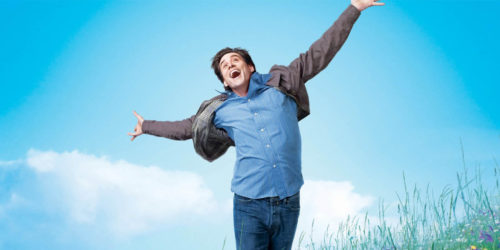 Reasons Some Men Refuse To Marry, Part One – Marriage And Counseling 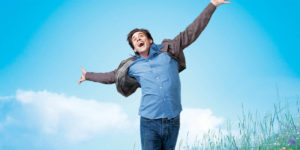 The Nuclear family is suffering from an untold number of crises ranging from the increase in divorce, the advocacy of misunderstood feminism, the comfort of single parenting, the aspiration of sugar mummies and daddies, the increasing desire for same-sex couples, the open marriage idea and the gold-digging of some partners at the expense of marital union, have not helped solidify its existence. To top this list is the growing notion of some men refusing marriage for one reason or the other.

Today, we shall talk about the reasons some men refuse to marry in order to help our men debunk some lies holding them back, and/or help them improve their thinking and grow past their mental and physical limitations.

Now, the first reason men refuse to marry is:

1. Because They Are Irresponsible Men

Some men don’t wanna marry because of their irresponsible nature generally, and particularly when it comes to home affairs. These men don’t want anything to do with the responsibilities that marriage brings. It’s just not their “talent”. They don’t want to hear about child care support and family. It’s anathema to them. Paying bills for this or that isn’t their thing. It doesn’t interest them at all. But they love it when someone takes care of them.

These dudes like to get women pregnant and abandon them with the child. Unpaid bills are common with them. For those who have properties, it’s common that they lose properties from time to time, and run in and out of court because of many unsettled family cases against them. Some of them can even be homeless due to their irresponsible nature. Ladies, if you meet such men, don’t forget to do background checks before venturing into any relationship with them.

2. Because They Struggle With Marital Phobia

The word “Phobia” comes from the Greek and is translated to mean fear. But this fear is an irrational fear of something that’s unlikely to cause harm. 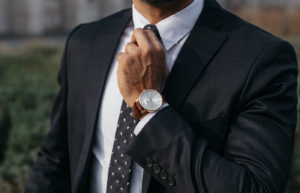 Some men refuse to marry because of Marital phobia. This is another type of social phobia which they exhibit. They are just afraid of marriage and believe that they cannot really stay married if they dare. This belief affects their behavior and speech flow when they are with the female gender. They might be over-sweating and having a panic attack, and even not be able to speak coherently.

They can be very clever in thought and speech when they are amongst boys or men. But when it comes to girls, they just can’t coordinate themselves appropriately in front of ladies. Consequently, they submit to withdrawal from social settings involving ladies to their own comfort cocoons. This phobia keeps delaying them from getting married, although they like the bliss idea of being together with someone lovely.

3. Because They Are Impotent

Impotent can mean several things, clinically speaking. But in this case, there are men who know that they cannot make a woman pregnant and see no need to approach one for marriage. For some, it could be no erection at all and for others, it could be a known case of death sperms cells, and yet others can face a case of sperm blockage. Whatever the situation, these men are very conscious that any woman that comes to their lives would want to raise a family or have a child of which they cannot bring about. 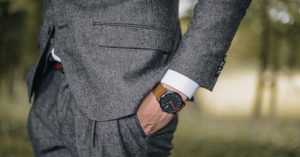 For me, there’s medical help that can change the situation if you find yourself in one. Don’t sit there and waste your precious life. Consult a doctor, seek a medical solution. A lot is possible in this advanced medical dispensation. Furthermore, run to God because He can reverse your case and heal you. God created nobody barren or infertile. When He created the man–male and female–He asked them to multiply and fill the earth (Genesis 1:28 ). Nobody can obey the law of multiplicity if he or she isn’t fertile. There’s hope for you if you find yourself in this quagmire. God can heal you. For more about healing if you are impotent click here scoan.

4. Because They Are Immature Men

Some men don’t wanna marry or delay marriage because of immaturity in life. Although they are men, their minds are that of boys. They love being boyish and doing boyish things. They love to create a lifestyle that they cannot sustain in the long run.

They love partying with ladies here and there. They change their ladies as they do their clothes, and yes, they spend on these ladies unnecessarily but are committed to none. They can spend a lot of fortune on ladies until there is no more money to spend. Then their eyes become clearer. And they begin to sell even their properties to start over again in life.

At times when their money is wasted and gone, all the ladies disappear leaving them lonely. If they couldn’t marry when they were rich, how much less when all is gone.

5. Because They Are Chronic Liars And Cheats

Some men just don’t wanna marry because they are reputable liars and flagrant cheaters. When they greet you “Good morning,” you better look at your watch if it’s actually the morning. Because you can’t trust even their greetings. They can lie so much about anything, even things that are insignificant. They can tell you they have this and that but they actually have nothing. Their whole life seems like one big lie. At times, they lie and forget the lies they just told. These sets of men don’t feel remorse even when they are caught lying. Because they are ill-reputed, no woman within their vicinity wants to marry them.

6. Because They Have Spiritual Wives

If you feel, however, that you are a victim, there’s a solution to this which is spiritual. Prayers can deliver and help restore such victims. For prayer and deliverance from spiritual wives, click here.

In summation of this part one, we’ve said that the reasons some men refuse to marry are because of irresponsibility, immaturity, marital phobia, impotence, because they are chronic liars and cheats, and have spiritual wives. Watch out for the second part of the teaching or click here.

Have you experienced or suffered from any of the above-mentioned points. Or do you know of anyone who you think has? What point seems strange to you? 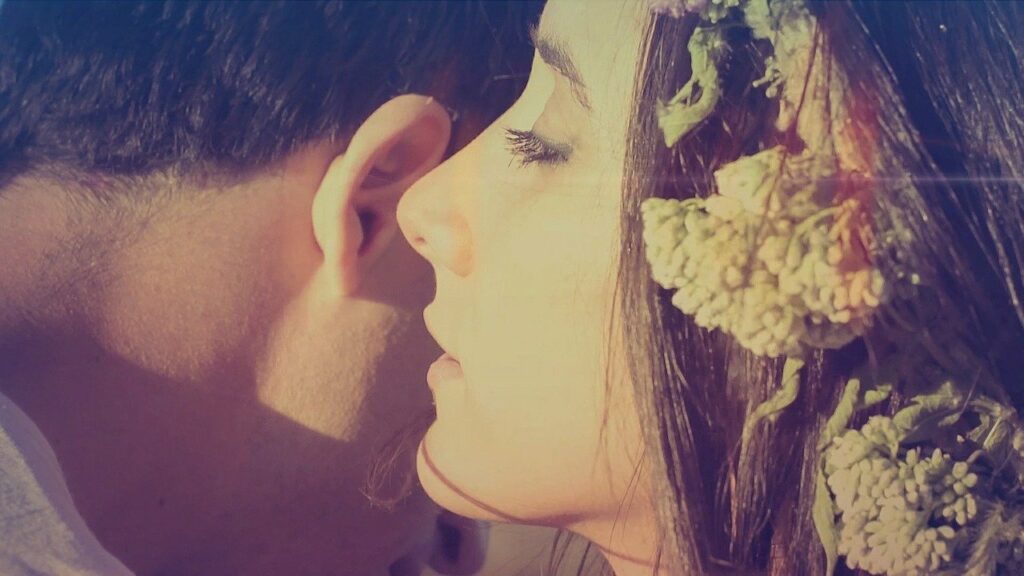 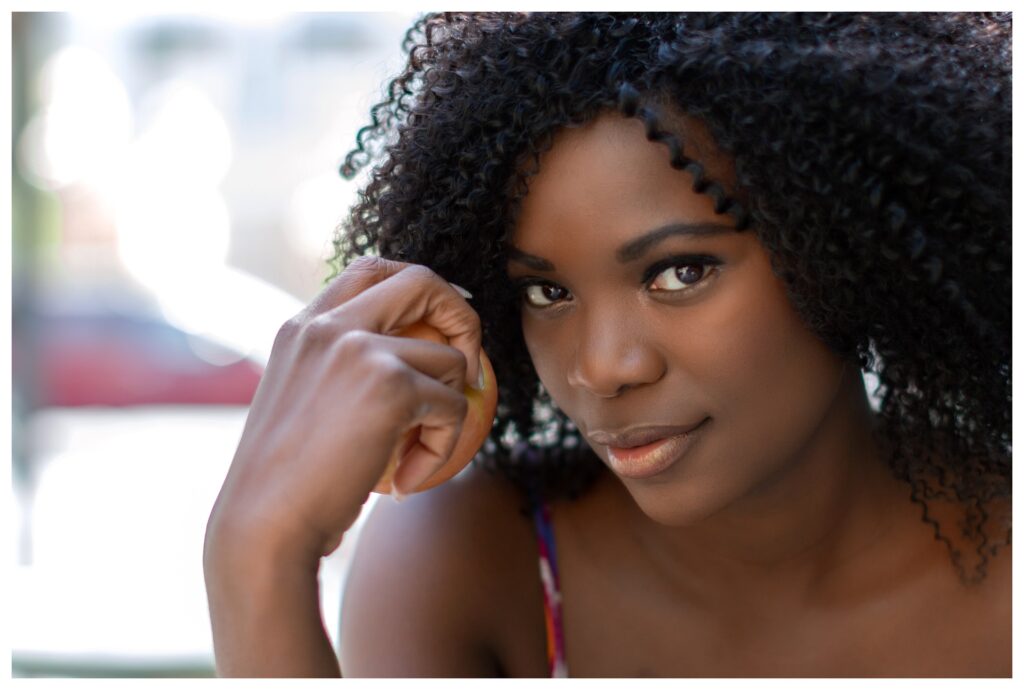 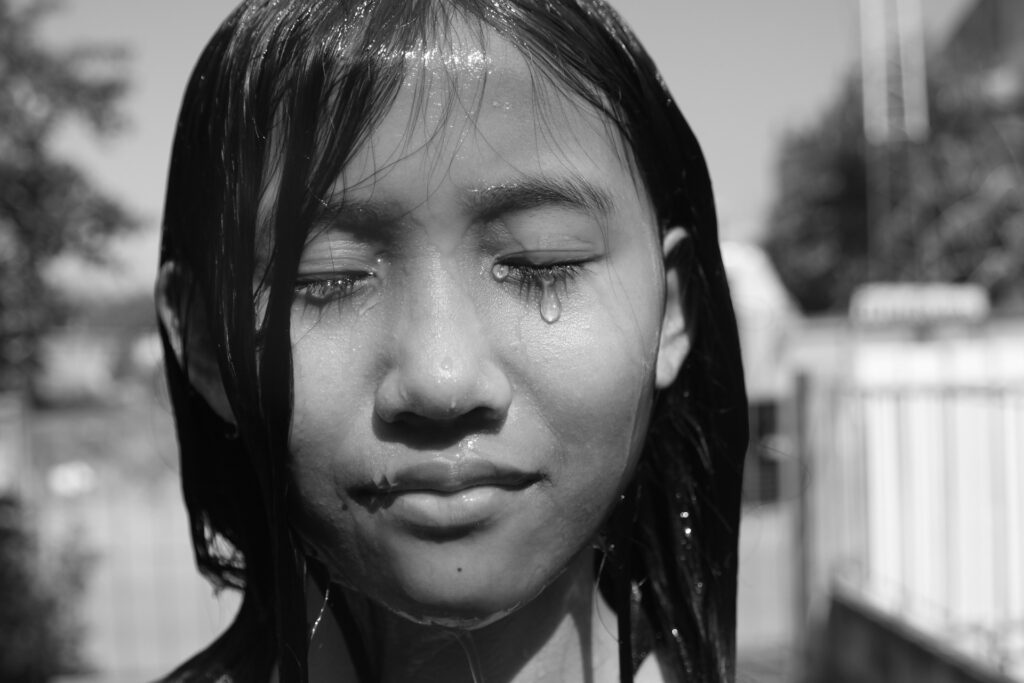 Hi Mus, I understand your frustration as a woman, but we are writing as well as commenting to educate every reader. We are mindful of our choice of words to see that it achieves just that. People do change you know. And although we’re talking about men, not all men are so, or the way you described. They are good and lovely men all over. Anyway, thanks for the contribution. I wish you well, sister.

Hello Verra, you have touched some of the very interesting stuff about men failure in marriage. Usually some just used you and dump, leaping from one lady to the other. I hate the immature and irresponsible ones. Their dick isn’t immature though. It always reason their way. Thanks for helping some of these grown babies to realise how good being together in a committed relationship is. It was a great article, thanks.

Thanks Para, for sharing your thoughts on this with us. Have a great day.

I like the way you address the issue of impotency, there is hope, it was not in Gods agenda for any to be barren. As such, accepting the fact that one is impotent is accepting the devils lies. Also, the issue of accepting responsibility is another major issue I have seen around the world. Like you said, so many are not ready to accept the marital responsibility. They take to another liar that they can not, The mandate has been given by God, so we all can

Thanks Nut for the comment. Wishing you a fantastic evening.

I am married for 5 years about to be 6 soon. I think now my perspective on marriage has changed as well. I feel that if my marriage doesn’t work out, I will be scared to get married as well. However all your points are solid though. I have to agree with number 4, they are immature. They can be really mature at work but they come home they just want me to take care of them and pamper them. Hmm the spiritual wives is a bit odd but you never know. Interesting topic.

Hello Antonio, you have to saet her down and have a Frank discussion with her outlining your purposes and priorities for the union or relationship. What does not align doesn’t belong, period. If both of you can’t get along peacefully, get along separately. Just don’t marry the wrong person just because you have been together for some time. Thanks for asking and for sharing your story with us.

You have given some very good points as to why men may not marry and I agree with most of them. It is a complex problem as sometimes the problem is not with the man himself. Sometimes the man wants to marry and settle down but his partner does not, what is a man supposed to do in this situation if he loves the person. I agree a man needs to change and learn to commit or he will not be good enough to deserve a wife.  It is how much the man is willing to change.

Another situation is when a man has no partner because he has found no one, then they cannot  marry. I feel sorry for these as be hard to be intimidate.

What do you do if the woman will not commit?

Wow, your story is quite an inspiration. Thanks for sharing it with us Romero.

Such an honest article and one that doesn’t shy away from the truth. Let’s be honest, there’s a myriad of reasons why some men refuse to get married. Certainly there’s plenty of ‘boys’, masquerading as men, who have no intention of ever getting married, not in their current mental state anyway. They prefer to remain as they are, so that they can carry on being ‘Jack the lads’.

Interestingly, my partner and I were all set to remain together but not married. We were both comfortable with it and just couldn’t see the need for it. Then I had a conversation with a work colleague who said if you’re not bothered about getting married then you might as well get married. I know that sounds a bit backwards but it worked. I went home that night and we talked about it and married later that year, that was twenty three years ago and we’ve never looked back.

Great and amazing article. I have been involved in a relationship for so long but I got stucked with heartbreak. So I decided I wont get involved in marriage because I really dont want more heartbreak. Women might be so tricky, they might love you now and later destroy you. You won’t blame men deciding not to marry because it so difficult to get a good spouse that will support anytime you need her the most. Thank you for sharing such a great article