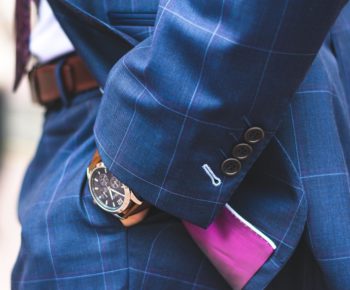 The Kind Of Cheating Caused By Erectile Dysfunction.

In continuation of our teaching on the series, “How To Avoid Cheating On Your Partner Due To Sexual Dissatisfaction”, we’ve mentioned several reasons behind cheating and have given some suggestions to overcome and avoid them whenever possible. Today, as one cause of cheating, we focus on Erectile Dysfunction in this article titled, “The kind of cheating caused by erectile dysfunction.”

Erectile Dysfunction, known by the acronym, (ED), is one reason which we’ve recorded during many sessions of counseling as being the cause of cheating with some couples.

But what is Erectile dysfunction by the way? Well, Erectile Dysfunction is just what it implies: the dysfunctioning of an erection. It’s the inability of a penis to get an erection at all or to keep an erection firm enough for coitus or sexual intercourse. In other words, it’s called impotence. This is not just an erection issue that is infrequent but a permanent issue frequently experienced by some male partners. And he who is faced with this issue might have a reduced sexual desire or libido, and in some cases, not at all.

The causes of Erectile Dysfunction can be physical, psychological, personal choice, and spiritual. While we shall concentrate more on the spiritual, let’s make some comments on the other three.

For men to have sexual arousal, a complex process is involved which consists of the brain, hormones, emotions, nerves, muscles, and blood vessels. And one experiencing Erectile Dysfunction could be a result of a problem coming from any of the above-mentioned areas. In addition, stress and mental health issues can also cause or worsen Erectile Dysfunction.

The psychological causes will have to start with the brain which is responsible for triggering the process that leads to sexual arousal beginning with the feeling of excitement about sex. It stands to reason that any situation that would affect the mood could interfere with this feeling of sexual excitement to reduced the excitement or have no excitement at all. This mood might include Depression, Anxiety or other Mental health conditions, Stress and other Relationship problems linked to stress, and poor conjugal communication. The list could be endless as the marital crisis worsens. 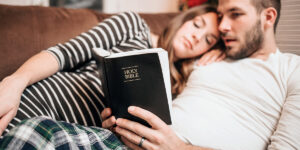 Personal choice is a cause originating from one’s fully conscious self. It’s a decision that the male partner takes to have himself partially castrated or fully castrated. By castration, we mean a medical procedure where the testicles of the male are severed or removed.  A castrated male may be asexual, without sexual feeling, yet can still find females attractive. Such attraction, however, cannot be expressed or consummated in sexual intercourse.

You would recall that in the Bible the Apostles questioned Jesus Christ about marriage, divorce, and celibacy, and concluded that celibacy was the best. In His response, Jesus Christ mentioned the reasons some people weren’t married when He replied, “Not everyone can accept this word, but only those to whom it has been given.  For there are eunuchs who were born that way, and there are eunuchs who have been made eunuchs by others—and there are those who choose to live like eunuchs for the sake of the kingdom of heaven. The one who can accept this should accept it” ( Matthew 19 vs 8-12).

Our point here is that Eunuchs exist also as a matter of choice of an individual. Eunuchs are those who have been castrated, having taken off their testicles, and as such, inhibiting the production of testosterone, a hormone responsible for sexual drives, libidos, and penile erection. A wife whose husband undergoes this would need more than just “understanding” to feel like a woman. In some cases, they cheat on their men. This is what we mean when we talk about females cheating on their partners due to Erectile Dysfunction. It is actually cheating on him by the female counterpart. 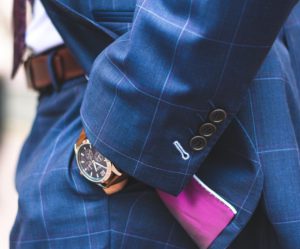 Some women under this category cheat on their men with the knowledge of their men or partners. I can tell you the truth, this is a difficult situation that happens to some relationships. We do not in any way condone cheating, but some partners (both male and female) seem to find comfort in this practice. The main reason being that they are afraid of what the outside world (public, people) might say when they find out that they are impotent.

Therefore, they are willing to keep the relationship at all costs. Even if the female partner has to cheat to feel like a woman and even have children from an outsider but adopted by the insider (husband). This kind of cheating is the kind of cheating caused by erectile dysfunction. It’s all because the husband can’t be the man in bed, but agrees to what the wife does, you know– for the wife to cheat whilst keeping the relationship intact. This is a difficult one, isn’t it? 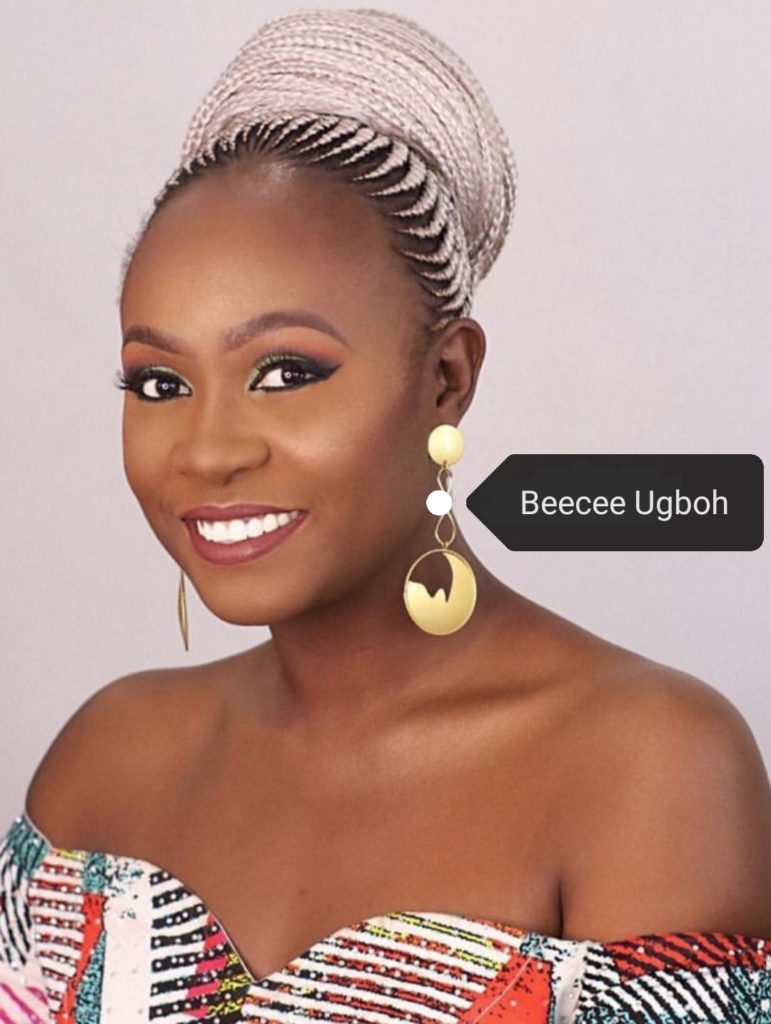 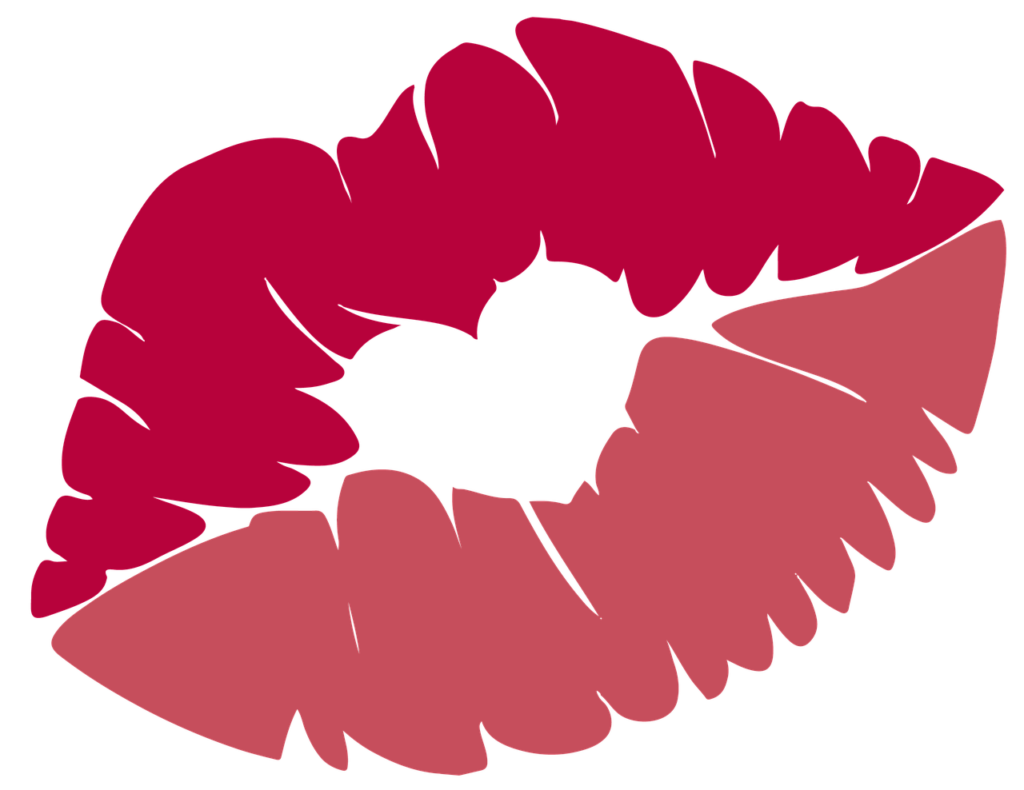