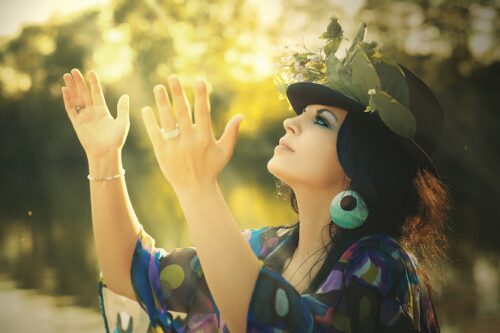 The Nature Of Respect In Marriage

You may also want to read the 13 best practices for couples to enhance dialogue.

1) Respect Is Mutual In A Relationship

A healthy Marital relationship imbibes the reciprocity of respect. To give and to receive respect. Respect is reciprocal. It’s a mutual practice of giving and receiving. And the Easiest way to receive respect from someone is to give it out first; it’s to respect the person, first and foremost. The law of attraction is so true in the area of respect within marriage. What you give is what you get.

One party isn’t entitled to respect while the other is. Both are entitled to it. Don’t forget that respect is a human right, for all humans irrespective of gender, culture, or race. When you fall in love or are married, you don’t lose that right to be respected as humans. You uphold it and upgrade it to that of spousal respect which is richer and absolutely necessary for the longevity of the union.

Respect has a non-verbal gesture to it. Whenever you respect a person, it’s like you are telling the person that “this is not only how I treat people but also how I want to be treated.”

It’s a two-sided experience. Are you really giving out respect right to want to receive respect as well? The Bible says give and you shall receive (Luke 6:38). And that it’s better to give than to receive (Acts 20:35). Be more concerned about respecting others!

Start Your Online Business Today And Earn Money As You Learn

Money is good and can help the union greatly but it cannot replace the aspect of respect in a relationship. Never! Just because you’re rich is not a valid reason not to show respect for your partner.

No matter how much finance or possession you give to your partner, if the respect isn’t there, that partner would never stay committed for long. Of course, the partner might be together with you, you would see each other daily, but you have never really owned the heart of someone you constantly disrespect. And money or possession doesn’t make up for that.

Let’s be practical here. If a lady is richer than her husband and she begins to abuse her husband at home or outside of the home, chances are that the union wouldn’t last.

You cannot abuse your man and still have his full commitment. A man who endures an abusive rich wife or lover might likely seek someone who would fill in the respect gap lacking in the union. And when he finds her, it wouldn’t matter whether she is poor or not. Men need respect in a relationship far more than women do. That doesn’t mean women don’t deserve to be respected. Not at all!

Respect is a human right as we have said before. But in a love relationship, it could really mar the image of a man if respect isn’t accorded him as should be. So to the rich ladies out there, while the men desire your progress; while the men want you to be the boss, the director, the president, it mustn’t, and shouldn’t get to your head. Your man should take the first place in your heart as you are in his heart. Profession, riches, possessions or people, must not come between you two. 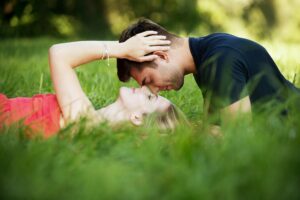 This is so true that marriage lasts as long as respect lasts. Marriage is as strong as the respect within it. Do you want to see how strong a marriage is? Look at how the couple treats each other. No, no, no! Don’t talk, just observe and you would get the answer to your query.

At times when there’s no respect, the union struggles to survive in the name of living together without love for each other.

There are a lot of factors that make couples stay together which are very far from love. Love brings two together and bonds them in marriage. But you can still be seen together when the love is far gone. Why is this so? Because the respect died a long, long, time ago!

There are partners who once loved each other but still live together for economic reasons or reasons other than love. So although they are together, the union is long broken! The affection is gone! Marital respect can determine the durability of the union.

The day the respect for each other dies, the core of the union begins to deteriorate until it dies as well. When respect dies, you begin to see things like fighting, quarreling, hate, blames and abuse of different sorts creeping in the union.

So keep your respect for your partner alive. Keep checking that aspect to see that it plays an important role in boosting your love and making it last. 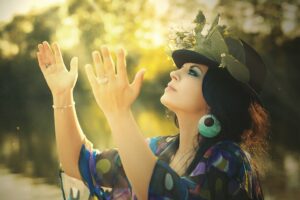 Let’s put it in another way! A person who claims to be in love with you, but doesn’t respect you is abusing you. It’s relationship abuse not to respect your lover. The one whose flesh is the same as yours? Whose bones are yours as well? It’s real abuse. An abuse which with time would manifest itself as verbal, domestic, physical, or emotional violence. You would see one or both partners insulting, demeaning, beating, or hitting one another. They cheat on each other, lie to and steal from one another. The list is endless.

If you are involved in an abusive relationship, be careful as you get the help you need. Whether spiritual, psychological, or legal counsel, be sure that you stay alive before such help.

In other words, alert the Police or the state department responsible for family affairs in your city. Because it’s really good to be alive before seeking help or counseling. Don’t wait until things get worst for you to come out. You might not live to tell your own part of the story.

We also can help you if you are suffering from an abusive relationship. If you think that your life is in danger and you need help, no matter what part of the world that you are in, as you read this article, know that you can be helped. Yes, you can get the help you need. Just let us know via Email : carlo@smartcouples.net. God bless you all. 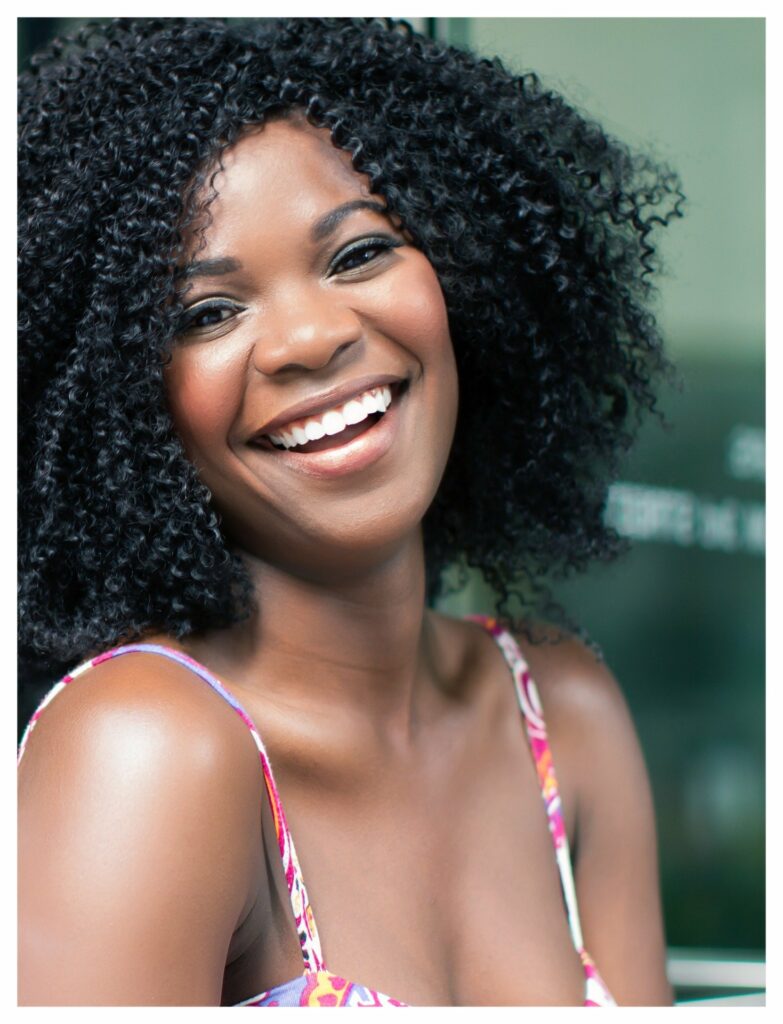 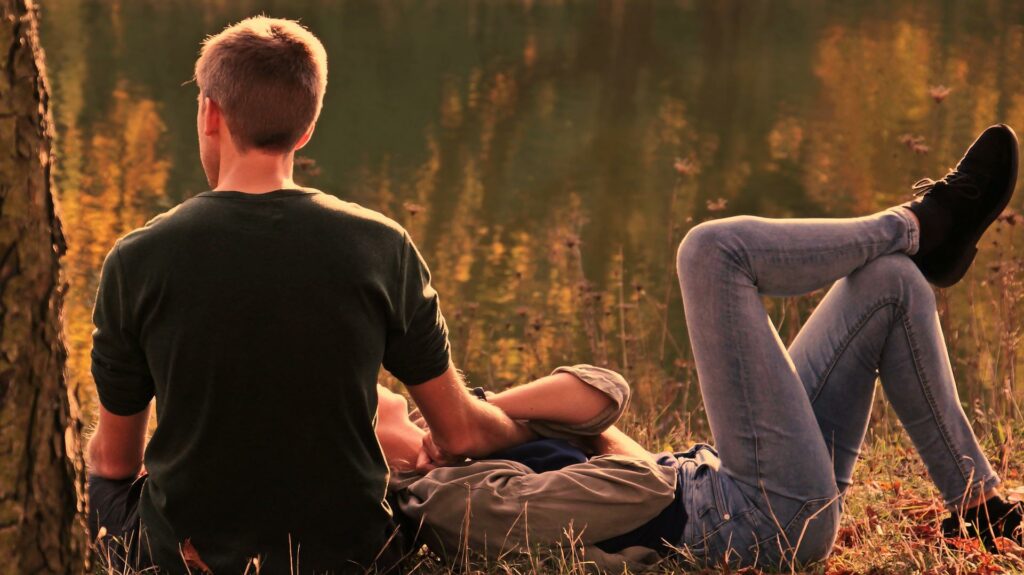 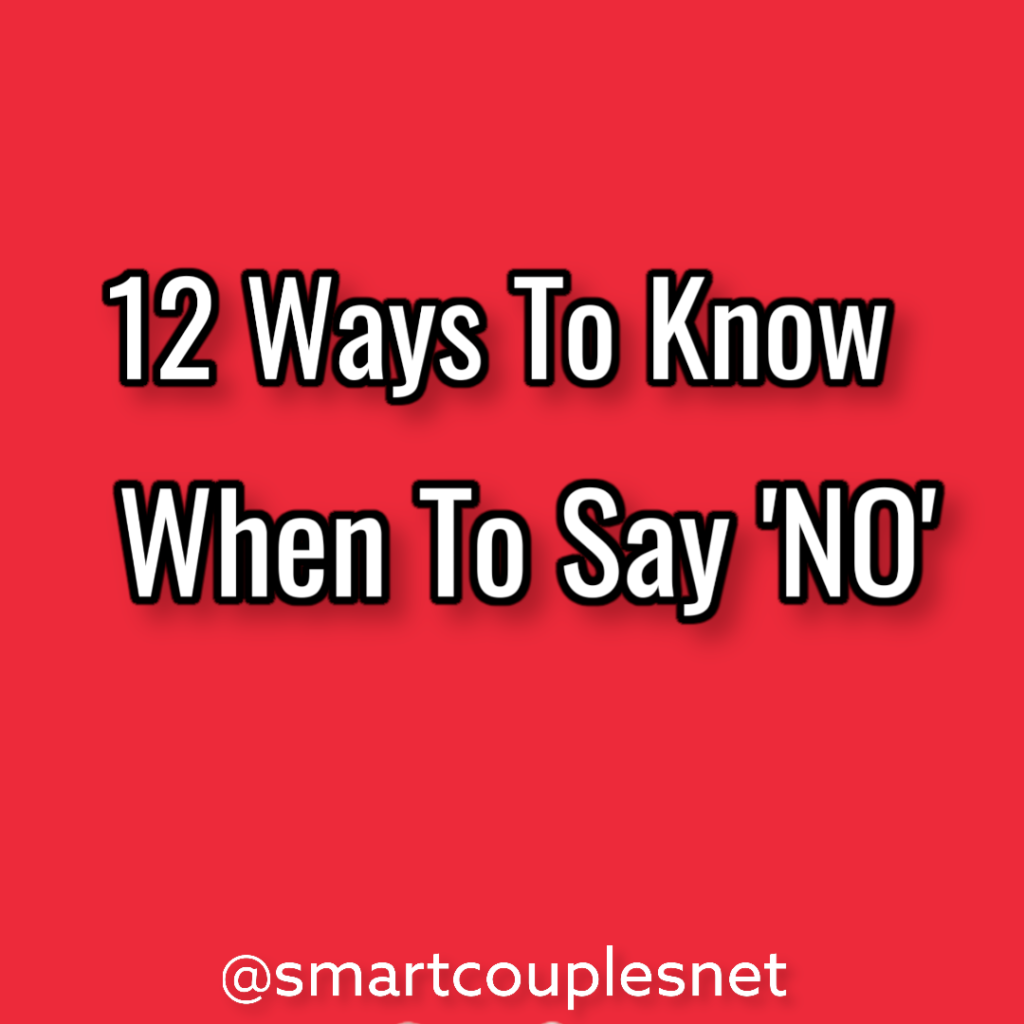