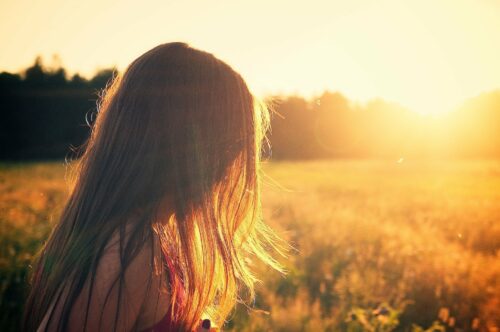 We started a series a few weeks ago on cheating in relationships and explored some uncommon and common causes and triggers. In that series, we extensively covered the subject in titles such as “The 5 kinds Of Cheatings Caused By Evil Spirits – Cheating, From A Spiritual Dimension” and “The reasons partners cheat on each other.” In continuation of the series to further equip couples, it is of great importance that we talk about “How To Avoid Cheating On Your Partner Due To Loneliness.”

Loneliness is one great cause of cheating we’ve come to believe. You see, Marriage basically doesn’t create relational gaps whether emotionally, mentally, physically, or spiritually. Rather, it comes to fill in any gap created by loneliness when you were single. It’s not normal to be married and be lonely at the same time. But it’s very possible to experience it in a relationship. 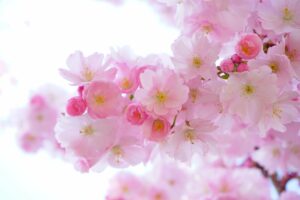 I have heard people say that ‘they were married’ yet they were lonely. To be married and still be lonely can open a door to unfaithfulness since one partner would find solace in the arms of another. He or she would want to find what is absent —the emotional and physical presence— from another person other than the person one is married to.

The question now is, what is the cause of such kind of loneliness? And how can it happen in a relationship? It’s important to know this if we want to understand how to avoid cheating on your partner due to loneliness.

1) Loneliness In The Presence Of Couples

It’s possible that two people stay in a house but one of them feels very lonely and distant in the relationship. Emotional attachment or intimacy is different from the physical presence of a person. For someone to be physically present doesn’t mean that he or she is emotionally attached to you. You can see someone daily whom you barely know. You can live with someone in the same house but without connectedness.

Two people can marry but live as strangers, you see what I am saying? Emotional support is very vital to a sustainable relationship. When the lack of emotional communication and support occurs, the wrong door for emotional support would be sought after and this can lead to infidelity.

To remedy this, partners should communicate better and keep no secrets, hide no feelings from each other. And do not prejudge your partner for being emotionally absent in your life or to resent talking at all because you feel that you too are being ignored. No! Talk to him or her, you might realize how sincerely wrong they just are. The more you create such awareness of how you feel by talking out, the better you will feel and the more involved you both would become in the relationship.

2) Loneliness In The Absence Of One Partner 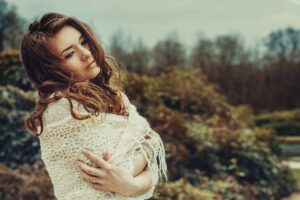 When one partner is absent from what should bind, keep, bring you together, some kind of void or room is opened to be filled, and which must be filled.

Like we’ve said above that marriage comes to close the gap of loneliness and singleness, it is not normal to still be single or lonely after having gotten married. Because such can open the door for infidelity.

In our previous teachings, we’ve touched on something similar to this point which concerned traveling. A partner can fall for another easily without strings attached just because they are traveling or on a journey. You can read more about this by clicking here.

However, a partner who is left at home is likely to fall victim to infidelity if he or she stays that way for too long. But being too long or short isn’t really the point at all. The point is the gap created by one partner being absent in the life of the other. When you travel and leave your partner at home, such a gap should be managed properly in order to avoid the one at home feeling neglected and having to fall for another person just to feel sexually pleased.

Of course, partners should control themselves and support each other especially when the other isn’t around or travels. A partner can travel for one reason or the other which may be good for the family, that’s fine. But there are some partners who travel in search of greener pastures for years and, kind of, abandoned their spouses behind hoping to re-meet whenever things get better. They, consequently, couldn’t see each other for many years, given the fact that they practically live in two different countries. Yet they are legally married as husbands and wives.

There’s little that can be done to prevent infidelity in such a union where one is absent from the life of the other. Practically little indeed! We have a lot of single parents who claim to have husbands living abroad but are having sexual intimacy with men closer to them. Not that they don’t love their husbands, as they say, but that they can’t deal with the sexual aspect alone. And the one who should be there for such need is absent. It’s quite a difficult situation to manage, isn’t it?

Let’s help you with some candid advice

(i) Be Honest In The Relationship With Your Spouse

Tell your spouse the reasons for the travel, the duration, and any other information that she or he needs to know prior to your departure. Be very precise here! What you don’t know, let them know that you don’t know and both of you should agree about the very factor of the journey before you leave.

Don’t waste people’s time and lives by marrying someone and leaving the person behind while you live abroad for years without visiting your spouse. This also includes if you aren’t married but are in a relationship with such intent. Tell your partner what you are about to do and see if he or she agrees with your plans. Do not leave anyone in the dark. Period! He or she can wait for you faithfully until your return. But this is very true when you are honest with your partner.

(ii) Do Travel With Your Spouse

That simple? That simple! This is the best and most simple solution to solve the infidelity issue caused by the absence of one partner in a relationship. Just travel with your spouse if you know this to be a weakness that one of you has. Why leave the other behind?

Both of you got married because you need each other and you still do as far as there’s love within that relationship. Marriage brings two together, binds two together, makes two become one flesh. Anything that should keep you two as separate individuals, functioning separately should be avoided.

Although you two are two individual beings, you, via marriage, function as a unit, as a union, as one. You are two in unity. You are one in diversity. Stay true to this picture and, best of all, travel together.

(iii) Constantly Communicate To With Your Spouse From Wherever You Are 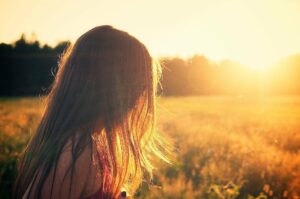 With the advances in technology that we have today, there are many opportunities to communicate and make your loved ones feel closer to you than ever before. You can travel and carry your family with you on the go via technology.

Practically speaking, You can phone them constantly and talk with them. You can text them daily as long as you are not at home, your text should bring your presence at home and help with their daily affairs and counseling that they need to survive alone. You can video message and video call them too with your photo, actually talking to them and assuring them of your love.

You can email them as well and snail-mail them too. By snail-mailing, I mean the traditional posting of letters with envelopes and stamps. Even with the technology to our advantage, the old-school posting had never been outdated.

In whatever method you use, what you should know about your relationship is that the more absence you create by traveling, the more likely that infidelity will occur. But you can reduce the level of absenteeism at home through your constant contacts, talking to your spouse irrespective of where you are. Make no excuse!! Give no reason for not doing it! Just do it!! 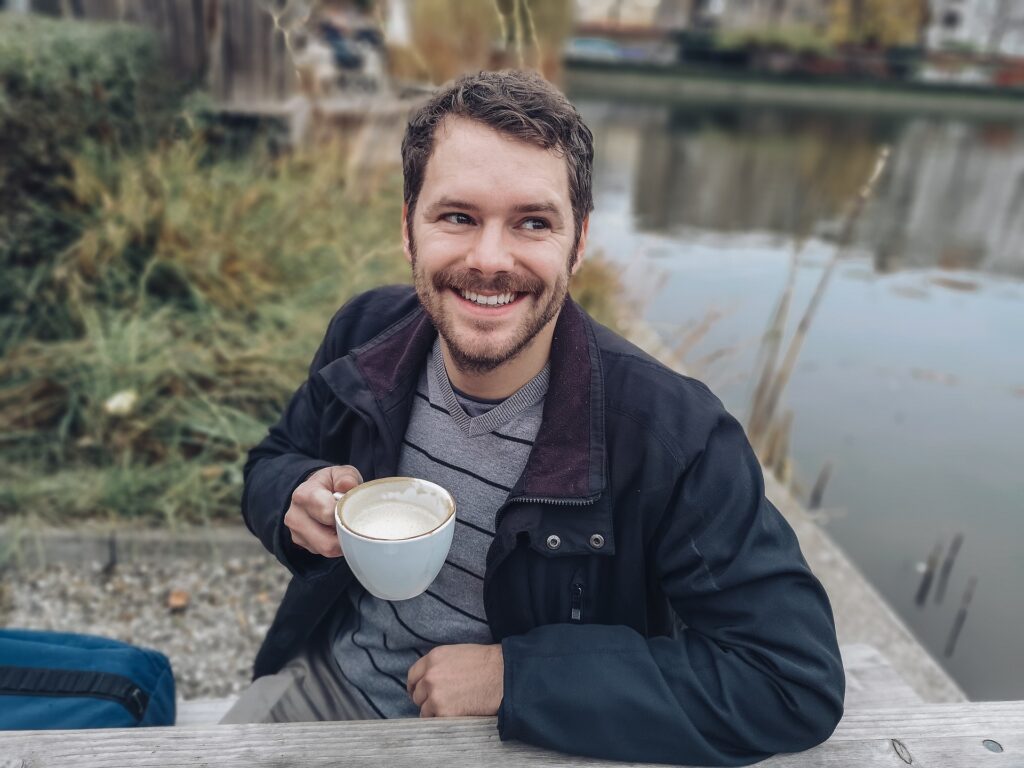 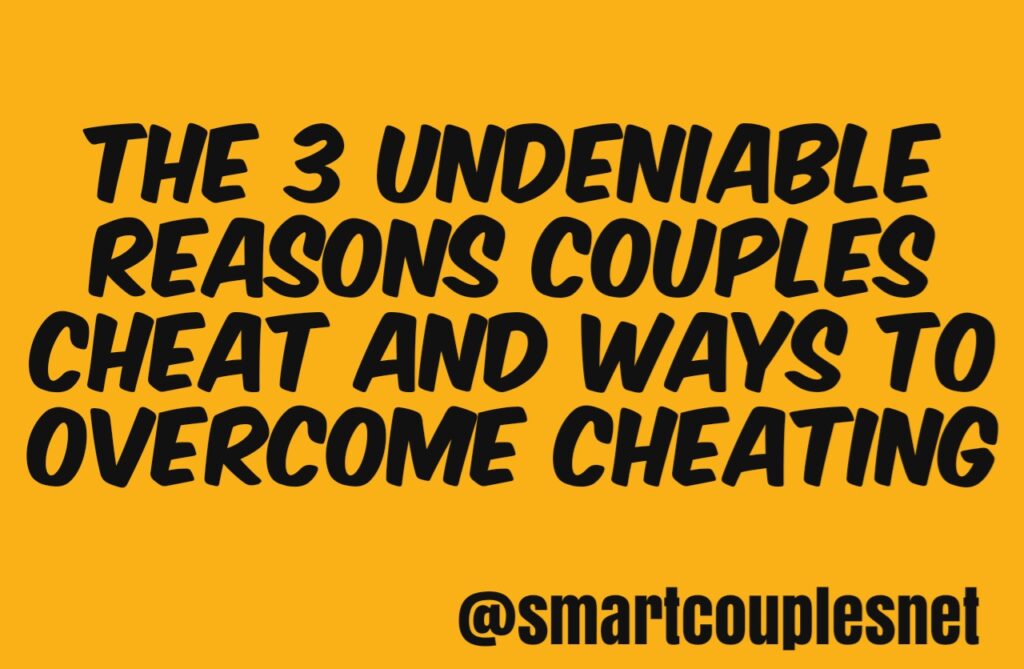