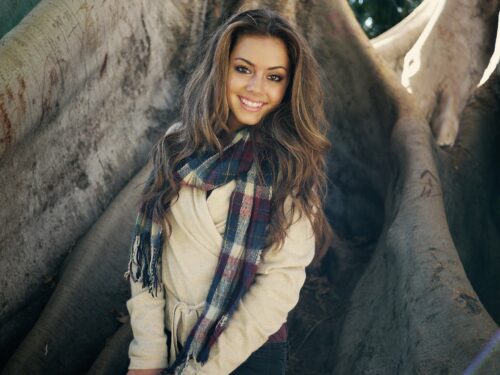 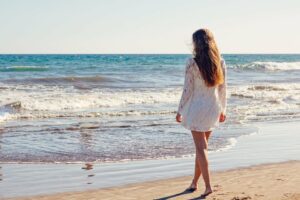 The Downsides Of Having Multiple Romantic Partners.

This article, which strives to educate and equip women in our world today, is part of the ongoing series on relationships. In related posts, we covered the 12 consequences of dating a married man, and The 12 Consequences Of Hopping From One Partner To Another. These are teachings that expose the dangers of such practices to young ladies. In addition, we touched on The 11 notable disadvantages of dating a married person, geared to equip young ladies to make better choices as far as relationships are concerned. To top the list, today we are going to talk about the downsides of having multiple romantic partners, and we are starting the list with the very first point which is,

1. The Rivalry And Hatred Involved

There is hatred for rivals which the act of dating multiple partners breeds. There can be Misunderstandings among the partners when they find out that you are dating others. Gangs fight gangs because of women. People, and men, in particular, are murdered because some are not comfortable having others touch their girlfriends.

I recall one time some men got into a fight between themselves and the other guy requested his rival leave his girlfriend alone. The fight got so tense and messy just because a lady decided to have multiple romantic moments with her other secret partners.

It’s Mentally stressful to keep up with the constant secretive lifestyle. Hiding one thing from another, telling lies on a regular basis, and even forgetting some of the lies you told too soon, bring so much stress.

3. The Danger Of Losing Your Life

You could be killed by an overly jealous partner. Not every man knows how to handle the news concerning cheating in a relationship, much less cheating with multiple partners.

An overly jealous person can overreact violently to the news of cheating. When he discovers that you have other partners while dating him, he can kill you in anger or rage for making a fool out of himself. Especially when he has been spending money on you. That’s a very risky area to dare.

4. The Lack Of Genuine Love Experience

Having multiple romantic moments impedes your understanding of genuine love. This means that you might never get to understand what true and sincere love is.

You see, what goes around, comes around. What you sow that shall you reap. What you give is from what you have. What you know is from what you’ve learned. You cannot be more than your experiences. All of these are some truths about life. They are principles tested over time. And it works irrespective of culture, time, and place. If you’ve never been given true love, you might not understand and manifest true love.

Dating multiple partners at the same time and breaking up too frequently, can rob you of this truth. You might never understand what true love is all about. Remember, you’re not more than your experiences.

5. The Ignorance To Life Involved

You can be fooling yourself. There’s that notion to date rich married men in order to share their fortunes or that they might consider you for a second wife, or that you would obtain some kind of fortune at the end either by false pretense or extortion. But these notions are not very correct and reliable.

You may do such thinking that it will work for you and at last it never does. You can spend your time and effort but never become a second wife nor obtain any reasonable fortune from any of the rich men you dated. Thus, you just end up fooling yourself.

Getting old without settling down can be painful to some people. Dating multiple men may be juicy if you play your cards well. By this, I mean getting the money from them using your deceptive schemes. But one bitter side to this is that you will be drawn to the juicy parts of these men to the point of addiction and resolve not to leave them any time soon.

This addiction can waste your life and time to even think of settling down with one man. By the time you come to reality and change your mind, you might have been quite advanced in age with a faded beauty. And with life, it is much easier to marry when young than at an old age.

7. The Lack Of Willpower

Dating Multiple Romantic partners Weakens your willpower. Because you are having multiple men in relationships, your dependability will be high and your reliance on them would be so evident. You won’t get to the point or state to use your willpower to decide and depend on yourself.

You may decide something today but when Mr. A comes into play, your desire shifts to please him. The same thing can happen with Mr. B, Mr. C, and every other man that you have out there. All of your many lovers would want you at their respective times. Without objections or opinions of your own, you get busy pleasing them, doing their bidding, and deciding for them but never for you. Why? Because your ability to decide is hampered.

8. The Lack Of Long-Term Plans

Multiple romantic partners don’t come with any long-term goals. Because they do not stay that long. You may not be able to plan in the long-term with them.

Having multiple partners at the same time will disrupt any intention for long-term planning to short-term projects and goals. Since you change them too often, you may not attach yourself to one person for too long. As a consequence, you would be unable to make long-term plans with any of them.

9. The Danger Of Being Played

You could be played by them. The fact that you are dating multiple men screams to others that you are never serious and none would take you seriously. These men generally might in turn play you or play with your emotions. They will talk to you as if they are serious and before you know it, they are gone, having gotten what they wanted.

Of course, you can be beautiful and men might be coming your way. But they leave as soon as they come and get their bite of you. They would never take you seriously in a relationship because you decided to choose that lifestyle initially. What goes around comes around.

10. The Danger Of Frequent Abortion

And that might also imply that when you get pregnant, you terminate it through abortion to avoid any disruption in your life from achieving your goals. Frequent abortion is a reality for some women who date multiple partners and want to keep it that way. Sadly, it’s also detrimental to one’s health.

11. The Difficulty To Identify Your Child’s Father.

Dating multiple partners can make you get pregnant by a man you don’t know since you change men too frequently. You could initially find it difficult to know the exact father of your child. Even if a DNA test is involved, you have lived a wayward life that you cannot even trace the origin of or the whereabouts of the men you slept with in the recent past.

It’s painful for a child to have to live without any possibility of knowing its father. Think of your children who are innocent but shall remain victims to the consequences of your actions. If it’s just for the children, it’s worth it. Come on, straighten up your life! 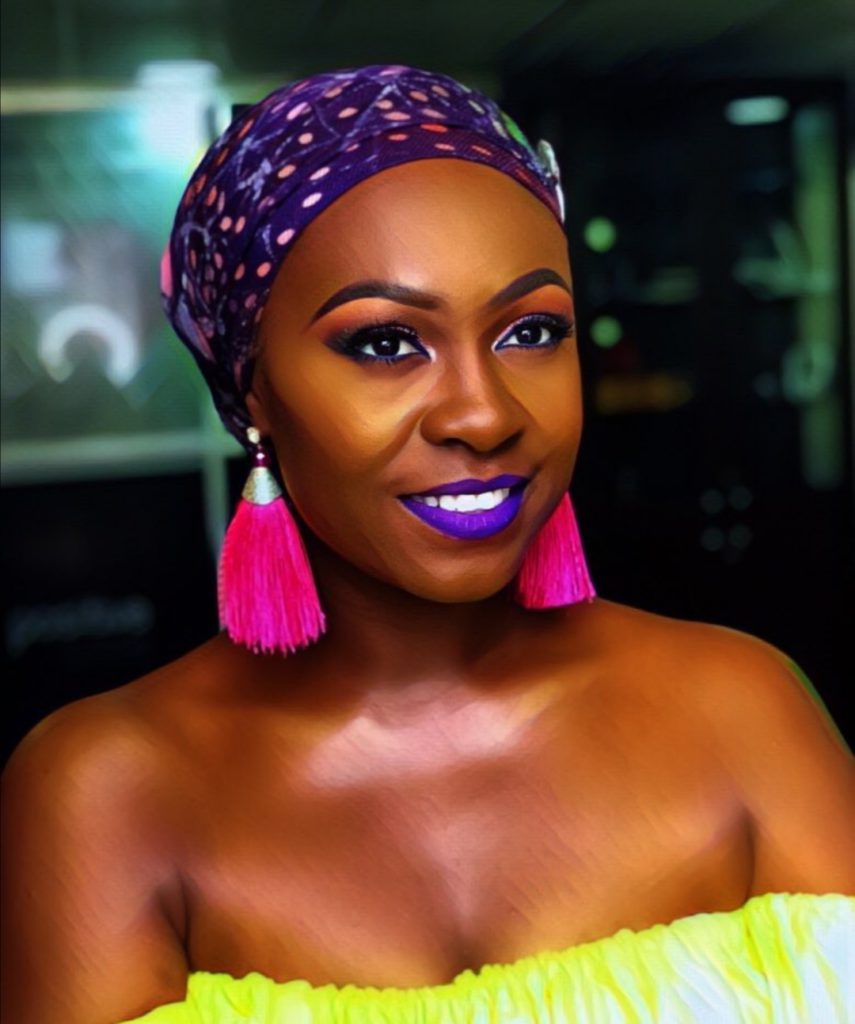 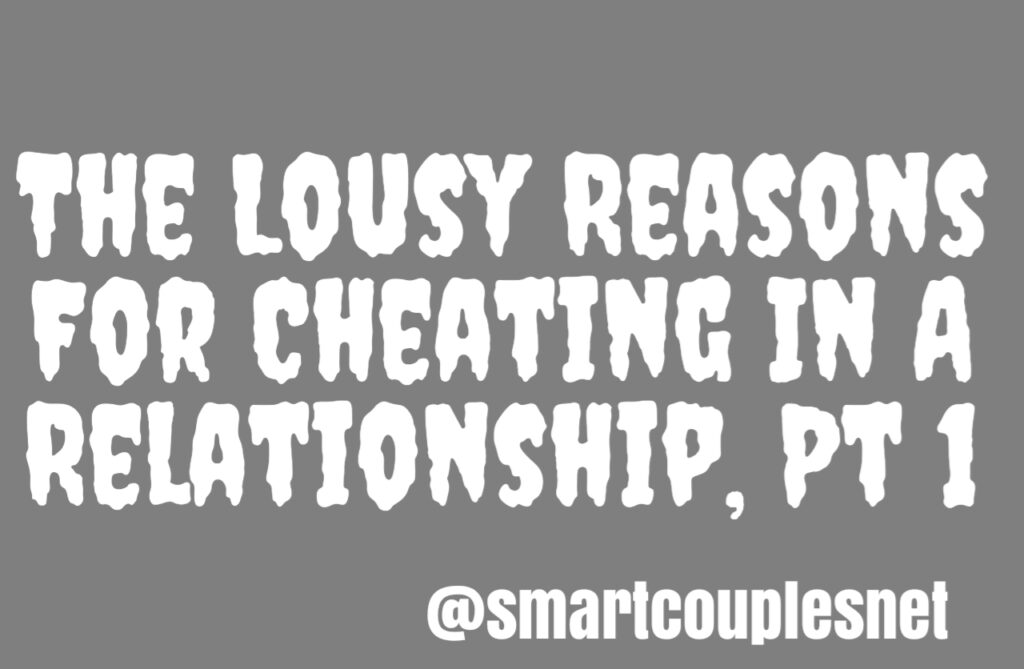