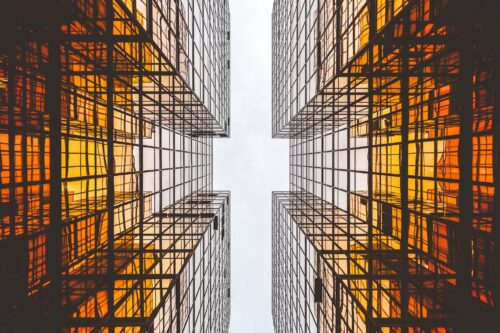 Notice to the Reader: This is a transcript of an interview with Rev. Dr. P.C. Akubueze. We are aware that the topic of same-sex marriage is a controversial one that deeply affects the personal lives of many. We, as Christians, strongly reiterate the teaching of the Bible to “Love your neighbor as yourself ” (Matthew 22:39; John 13:34). And that all people, irrespective of their religions, sexual orientations, skin colors, and genders, must be treated with respect and dignity, with love and compassion. The publication of any interview concerning this subject is solely intended to enhance and to clarify the position of the Bible as concerns relational, family, and social foundations of society. It’s never intended to incite hatred of any kind toward homosexuals.

For The First Part Of The Interview, Please, Click here!

For The Second Part Of The Interview, Please, Click here!

SP: Welcome back, everyone! The Show Continues With The Big Question Whether or Not Same-Sex Marriage Is A Good Idea. And we have the man of God here with us who has been a blessing to us thus far.

ASP: Pastor, before we went for a break you were about to share the fifth point, having defined deeply what deception was. Can you continue from where you left us?

P.C. AKUBUEZE: Thank you, Verra. I was on Number Five, and was about to say that It cannot be a good idea yet God calls it a “Great sin.” Well, you know, I am not here to justify any degree of sin. Sin is sin, there’s no big sin nor small sin as we know it. Sin, whether big or small leads to death (Romans 6v23). So when sin is called a great sin by the almighty God, there must be something particularly disgusting to God in regard to that kind of sin. This takes me back to Leviticus 20:13 where God wanted the homosexual sentenced by death. However, Jesus has changed the sentence to that of forgiveness and of pardon because we are under the grace of God. But such still tells us the gravity of the sinful act in question before the eyes of God.

ASP: You mentioned “Great sin… there’s no big or small sin, sin is sin.” Is it written in the Bible, literally, what you called “Great sin”?

Number six, It cannot be a good idea yet God calls it perversion. You know what perversion is. Don’t you? Any of various means of obtaining sexual gratification or satisfaction that are generally regarded as being abnormal. Now, are you aware of the fact that homosexuality is perversion before God? Jude records that Sodom and Gomorrah and the surrounding towns gave themselves up to sexual immorality and sexual perversion (Jude 1:7). And Romans 1v27 adds that “the men … were inflamed with lust for one another. Men committed indecent acts with other men, and received in themselves the due penalty for their perversion.” You can see that it’s perversion when men have sex with other men as well as when women have sex with other women. Thus, same-sex marriage, as a concept, isn’t a good one.

Number seven, It cannot be a good idea yet God calls it wickedness.

In the Bible, God lists homosexuals amongst the wicked. He says “Do you not know that the wicked will not inherit the kingdom of God? … Neither the sexually immoral nor idolaters nor adulterers nor male prostitutes nor homosexual offenders” (1 Corinthians 6:9). Did you see that? That’s the Bible truth, not from my own head.

What are “Homosexual offenders”? And with what are they classified? With “The wicked.” If you would look up the word “Wicked” in the dictionary, you would come up with lots of meanings and connotations such as evil or morally bad in principle or practice, sinful, iniquitous, extremely troublesome and dreadful, dangerous, ill-natured to name but a few. Are you still with me?

Putting some of those words into this same-sex marriage context, you would come to say that same-sex marriage, being wicked, is a practice morally bad in principle. A practice that’s evil, iniquitous, troublesome, etc. That idea is ill-natured. Should you call such an idea a good one? Should what is wicked suddenly become good? I leave that to you and everyone out there.

Number nine, It cannot be a good idea yet brings destruction upon the doers.

Historically speaking, have you realized that homosexuality has incurred God’s destructive wrath upon entire cities called Sodom and Gomorrah (Genesis 19:4-5, 11-13, 24-25)? Where the men in the city both young and old wanted to have sex with men of God? Men having sex indiscriminately with other men has been a common practice of the Sodomites to the point that the Sodomites couldn’t distinguish between ordinary men and God’s angels in human form. To them, everyone was an object of sex.

The Bible records that “Before they had gone to bed, all the men from every part of the city of Sodom—both young and old—surrounded the house. They called to Lot, ‘Where are the men who came to you tonight? Bring them out to us so that we can have sex with them.’ ” With whom did they want to have sex? With the men Lot was hosting. Men to men sex is what we are talking about, beloved. Homosexuality, not heterosexuality. Lot even proposed offering his virgin daughters but to no avail. The men wanted but males, not females. But that very idea incurred a historic and fatal blow to every living thing that belonged to those cities. The fatality was a result of what they called normal and good. Considering this biblical picture, I would conclude that same-sex marriage isn’t a good idea.

P.C. AKUBUEZE: Should I continue?

ASP: Yes, yes, just after the break. Hello everyone, thanks for your attention. We shall be taking a break and would be back shortly. Please stay tuned!

For any further questions about Same-Sex Marriage, please contact theadmin@ammgospel.com. 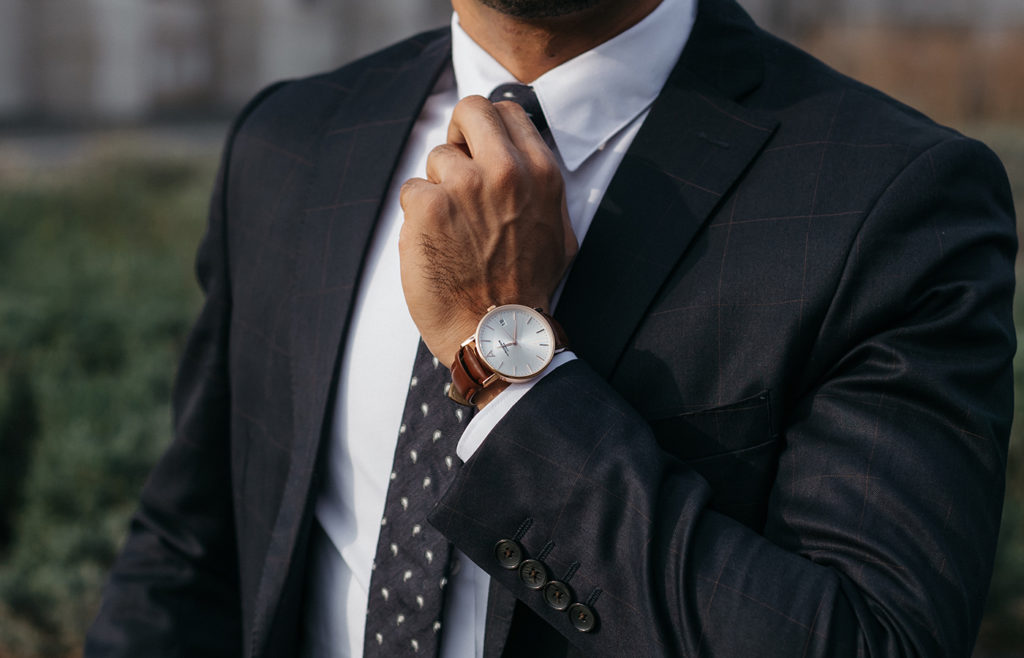 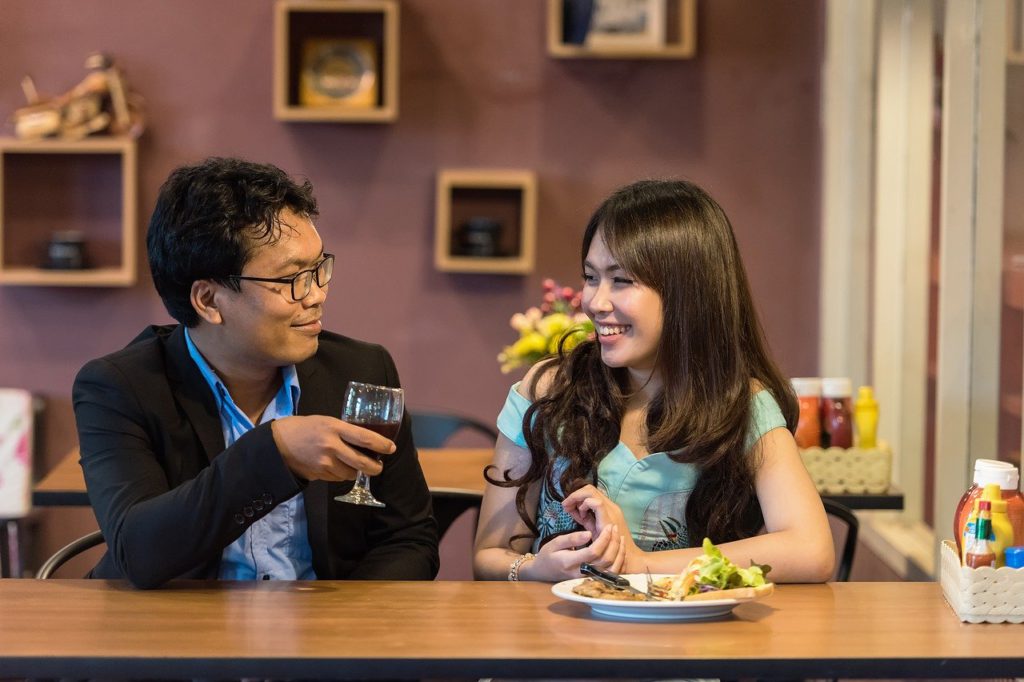